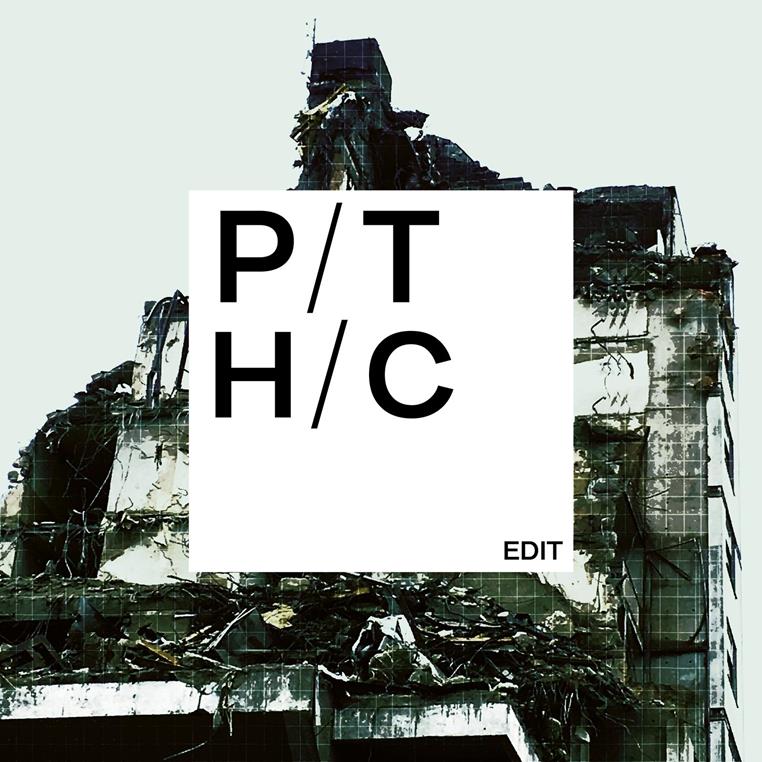 The English prog rockers of Porcupine Tree have released their new (3rd) single video entitled ‘Herd Culling’, as a precursor to the new (11th) studio album ‘Closure/Continuation’ which will be released on Friday, June 14 via Music For Nations/Sony Music. It is the follow-up to 2009’s ‘The Incident’, and the first new studio album in 13 years released by Steven Wilson, Richard Barbieri and Gavin Harrison.

Previous singles ‘Harriddan’ and the wonderfully surprising ‘Of the New Day’ are the perfect reintroduction to Porcupine Tree’s distinctive sound. A musical trip that heralds the return of this internationally celebrated rock band that navigates musically between acts such as Genesis, ELP, Yes, Marillion, King Crimson, Pink Floyd, Rush, Opeth and Tool, for example.

Steven Wilson: “It was the final song written for the album. When the rest of the songs were assembled we felt there was still musically a “hole” for something dramatic in the middle of the album, so it became the only song written as a three way collaboration between all of us. Beginning with Gavin coming up with an unusual rhythm in 11 (he will never give you something easy!), it was then a case of myself and Richard finding the music, and both of us working with sequenced electronics and sound design, alongside the quiet/loud guitar dynamics. The full 7 minute version is a musical drama which has several other sections, but I think the edit works quite well as a more conventionally structured piece too – a smaller bite of music. Lyrically it’s about a very specific event in history, but it also deals with the broader theme of paranoia in the modern age – someone or something is coming up your driveway or in your front garden, and their/its motives are unclear. The title obviously takes on extra resonance in our Covid times.“

On Monday, November 7, 2022, the band will perform an exclusive Benelux concert at the Ziggo Dome Amsterdam (NL). The band last performed on stage in October 2010.