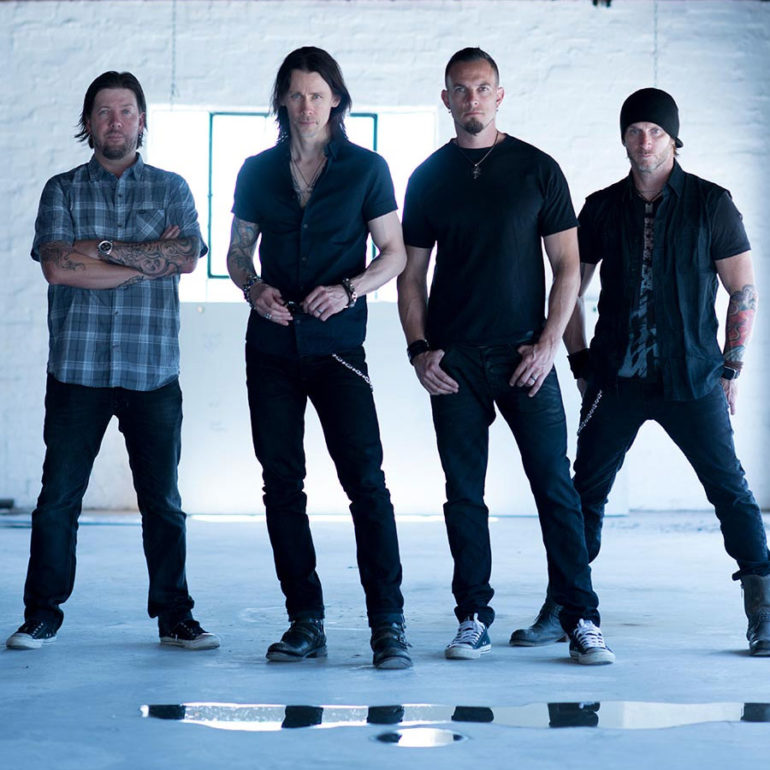 American rock heroes Alter Bridge will appear for the very first time at the Oosterpoort, Groningen on October 11th. The band will treat fans to a set of songs from their acclaimed five album catalogue, including their last album ‘The Last Hero’. So get ready for some great rock/metal music, performed by Myles Kennedy (vocals/guitar), Mark Tremonti (guitar), Brian Marshall (bass) and Scott Phillips (drums).

Special guest this evening is the UK band As Lions. An alternative metal band formed in 2015 by Austin Dickinson (son of Bruce Dickinson), Will Homer and Conor O’Keefe, formerly of the band Rise to Remain.