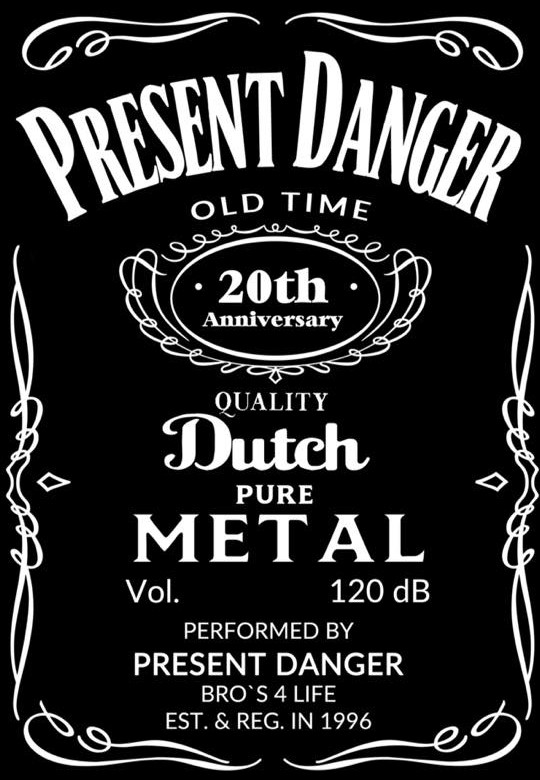 The Dutch hardrock/heavy metal band Present Danger is celebrating their 20th anniversary this month! We actually never payed any attention to this band, so now we do. They began as a Metallica tribute band and later on they started to write their own music. This resulted in the album ‘Face The Truth’ (2012) which was even combined with an 15-days album tour through the USA in 2014. The song ‘Drowning in Sorrow’ is taken from this album and they produced a nice official video from it.