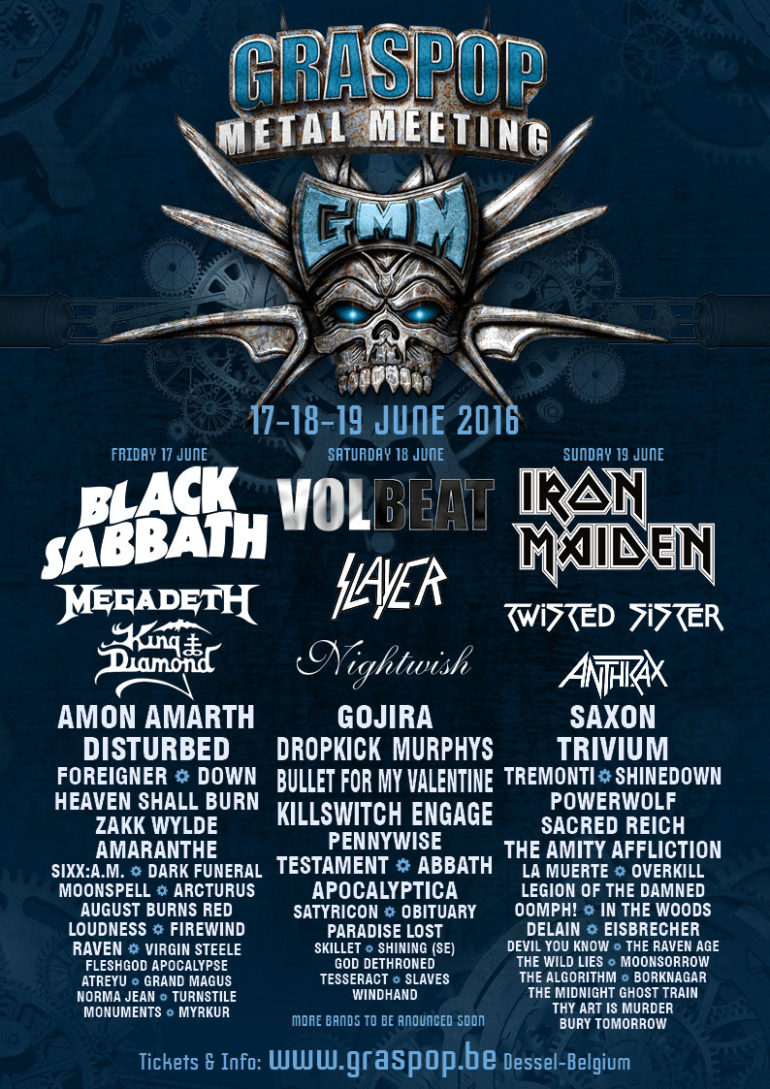 Let’s be honest. Graspop Metal Meeting (GMM) is for Dutch heavy bands the most exciting festival in the neighborhood to play. The Dutch bands God Dethroned, Legion Of The Damned and Delain are already confirmed for Graspop 2016 and they will perform at the same festival as Volbeat, Megadeth, Slayer, Black Sabbath, Iron Maiden and many more. Imagine how awesome it would be if more Dutch bands would play over there! Let’s find out which band that would be.

UPDATE: Martyr should play at Graspop 2016!