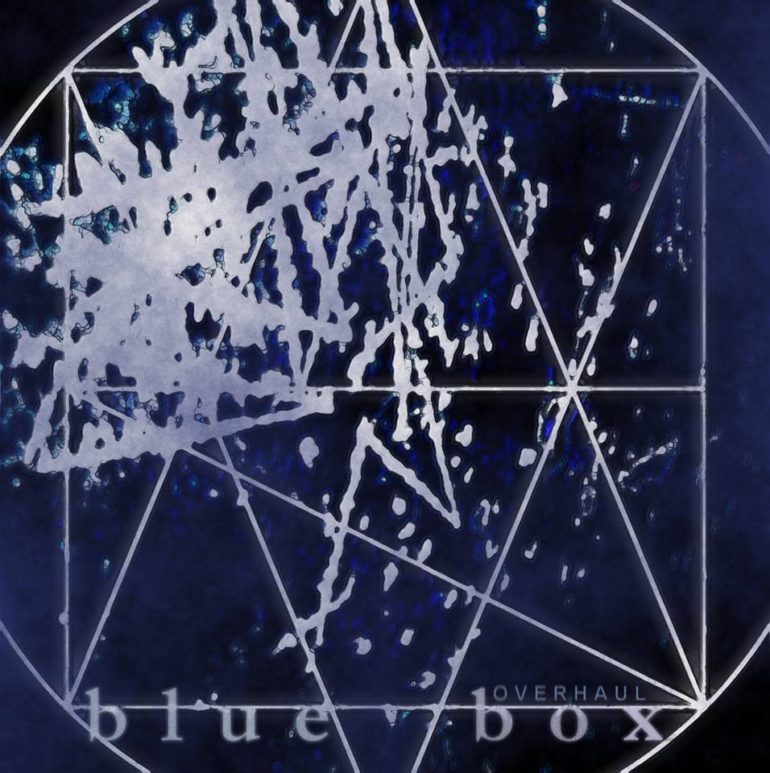 The Dutch alternative metal band Overhaul released an official video for the song ‘Blue Box’. It’s the lead single for their upcoming debut album ‘Notes By An Unstable Muser’, to be released in the Spring of 2017. Expect a heavy sound that reminds of bands like Leprous and Meshuggah which they combine with romanticism and complex rhythmical structures.