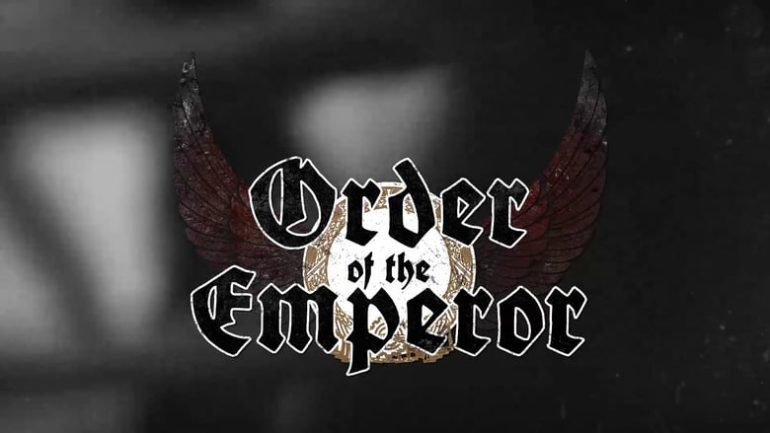 When the Rotterdam based groovy hardrock band Order Of The Emperor is coming with new stuff, I always get a little bit nervous in a positive way. These guys released a killer debut album called ‘Behold’ in 2016 and ever since their success is rising. A few weeks ago the guys released a new official video (yes, we totally missed it) called ‘As The World Burns’, taken from this debut album. Are you a fan of Thin Lizzy, Black Sabbath, Led Zeppelin and Judas Priest? Just check this out!