November 15, 2018 | AFAS Live, Amsterdam – The alternative rock sensation Nothing But Thieves from Essex, England is back in AFAS Live, exactly one year after their last performance in the same venue. It’s a sold out show tonight, just like their show the next day at 013, Tilburg. The band was founded in 2012, released two albums so far and reached the charts with their songs “Trip Switch”, “Sorry” and “Amsterdam”. Tonight the band plays in front of approximately 5000 fans, which is a lot when you know that they normally play in venues in other countries with a limited capacity of 1000 people. So, especially in The Netherlands the band is quite popular, just like U2 was back in the days! This tour the band takes two support acts with them: The Blackmordia (FR) and Deaf Havana (UK). Pictures: Paolo Rossi

Nothing But Thieves (UK)
As soon the support acts finished their jobs, the crowd – a mix of young guys/girls and older rockers – is waiting for the headliner of tonight. When the lights go down, the band starts to play behind a large black curtain which drops down after a minute. They start relatively heavy with the powerful and uptempo songs “I Was Just a Kid” and “Ban All the Music”. The stage presentation is awesome with a great light show and a big screen behind the drumkit, showing a diversity of videos, animations and shots from the band members. 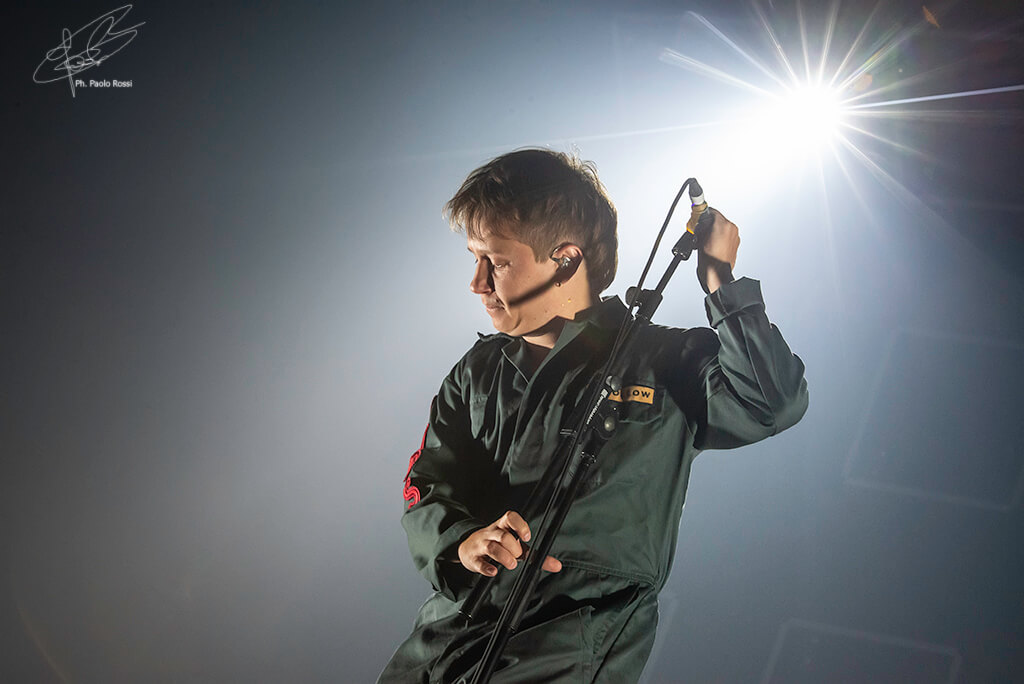 Every and each band member is having a blast on stage and are jumping around wherever they can. The sound of the band is amazingly good, just like the voice of lead singer Conor Mason. His voice is raw, high tuned, penetrates into your soul and is filled with a certain kind of emotion. With his contagious vocals and their catchy music, Nothing But Thieves knows how to let the crowd move and sing. Everyone, except me because I don’t know the songs that good, is singing and clapping along with every song the band is playing. 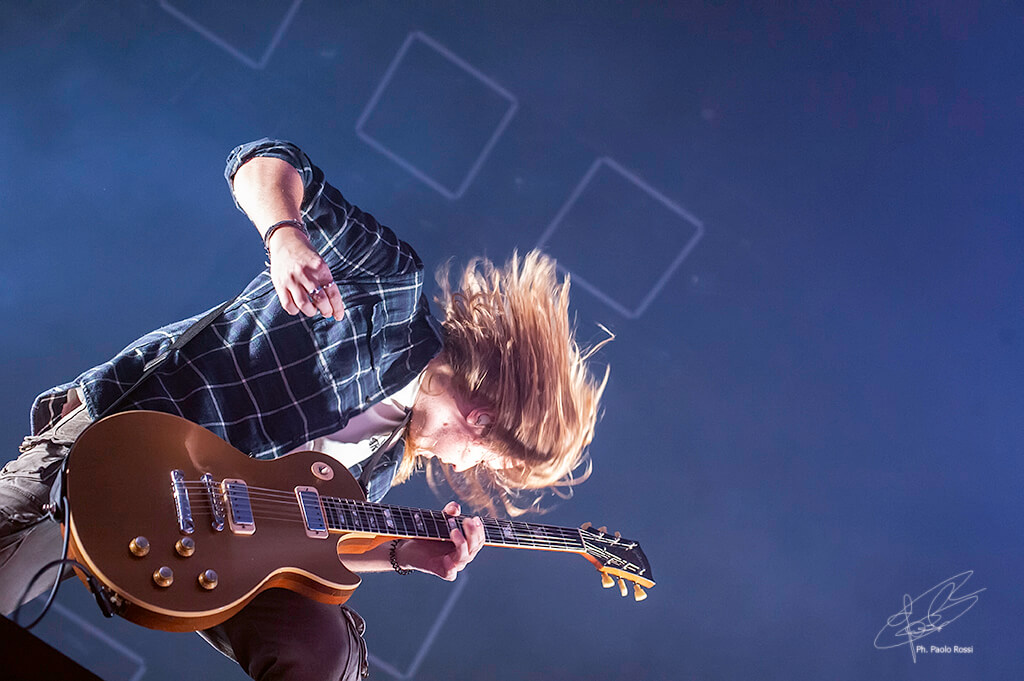 I checked a few songs on Spotify when I traveled to AFAS Live, and what I noticed is that the band sounds live much heavier than they do on album. It’s just much more layered, intense, raw and pure. The setlist of songs is very diverse, going from heavy up tempo (hard)rock songs to intense singalong ballads. Especially the heavy songs are more appreciated by the fans, there is more movement, jumping and there are more hands and fists in the air. 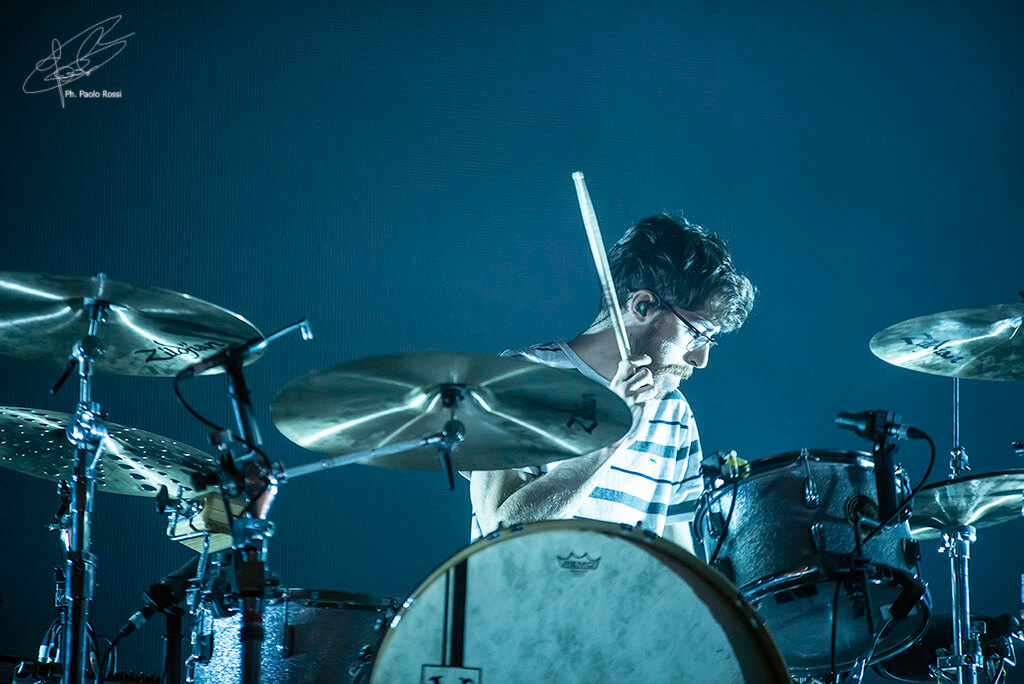 The band saves their most popular song like “Trip Switch”, “Sorry” and “Itch” for last. Of course they end their show in Amsterdam in style with their song “Amsterdam”! Nothing But Thieves surprised me with their energetic and very decent show. They know what the audience wants and how to give it to them in the right proportions. Let’s see where they will play next year! 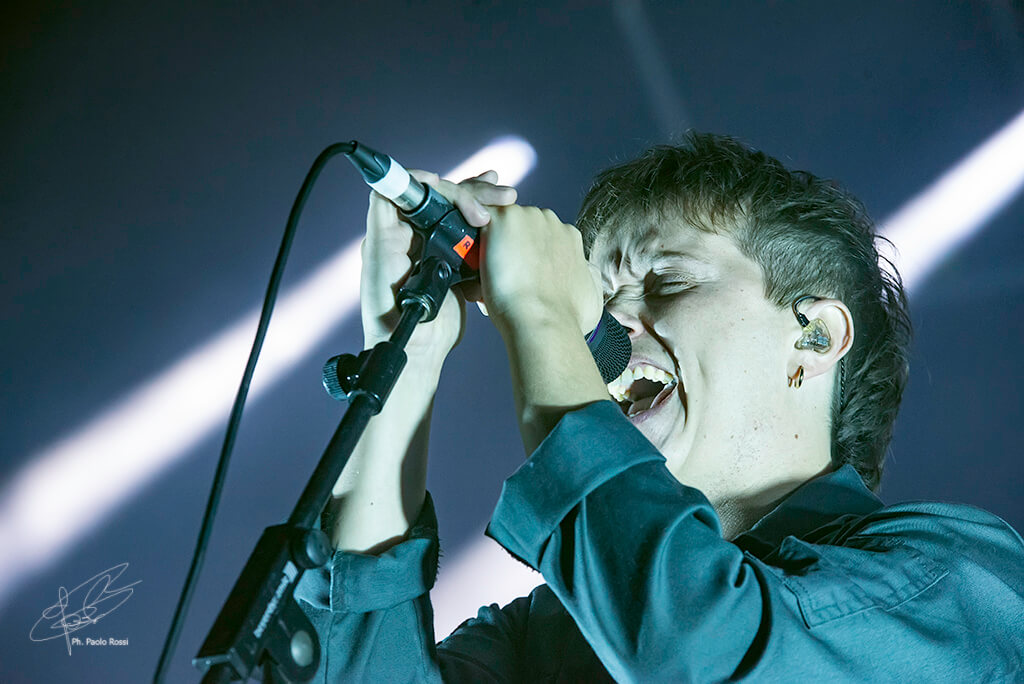 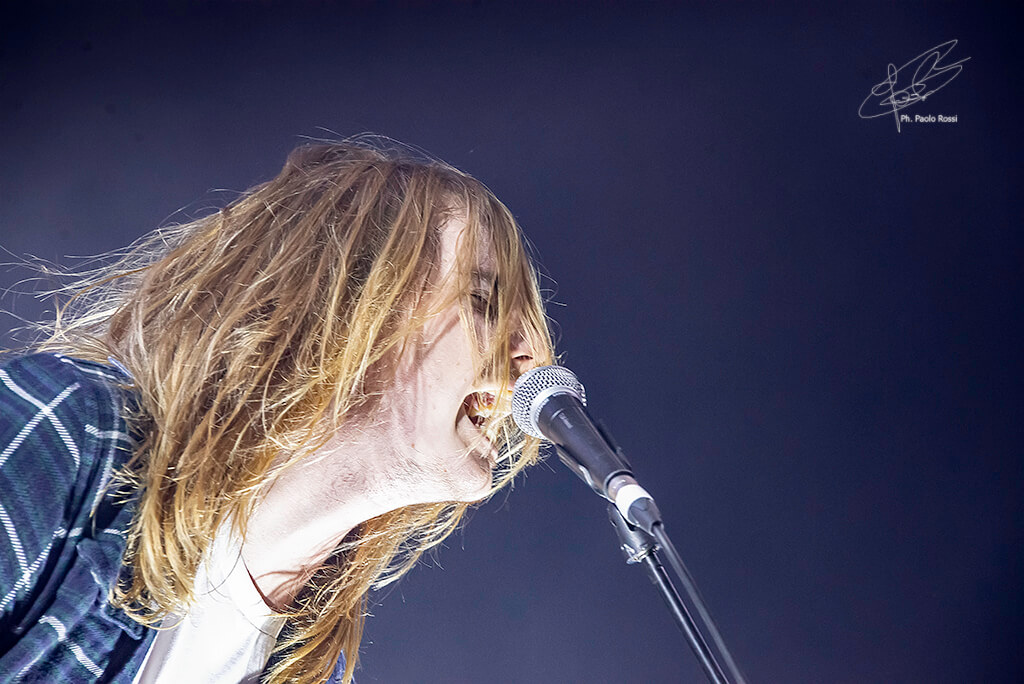 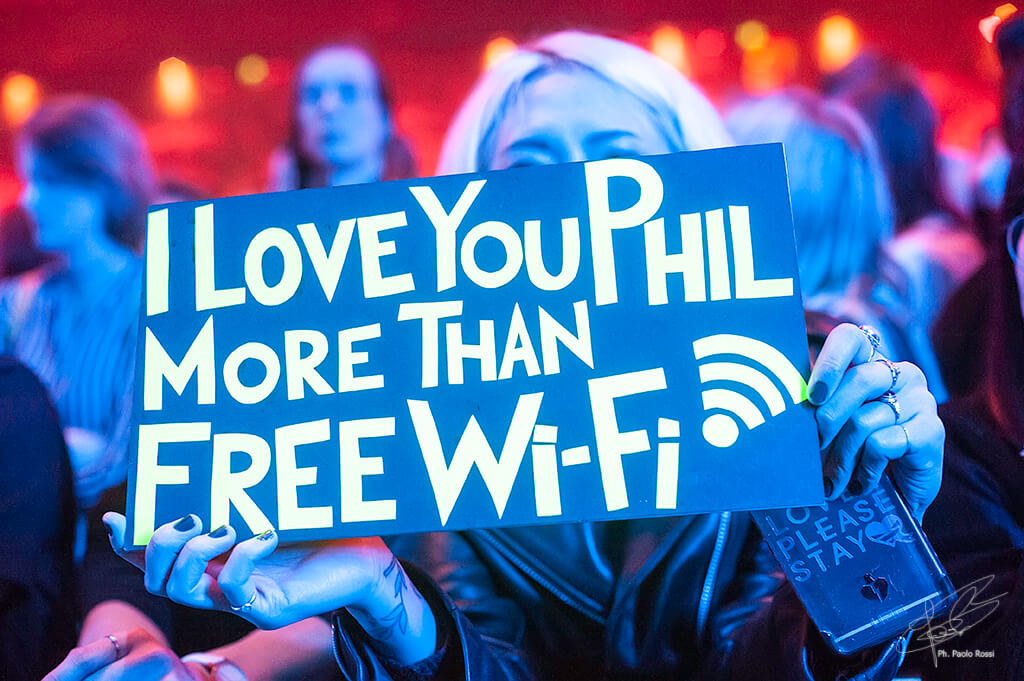 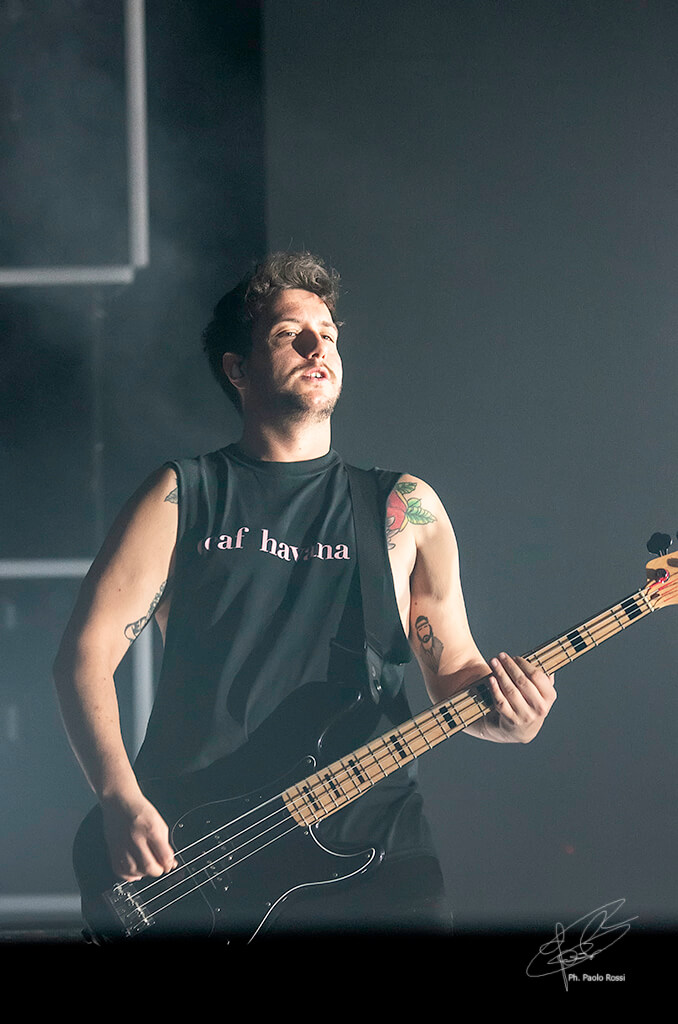 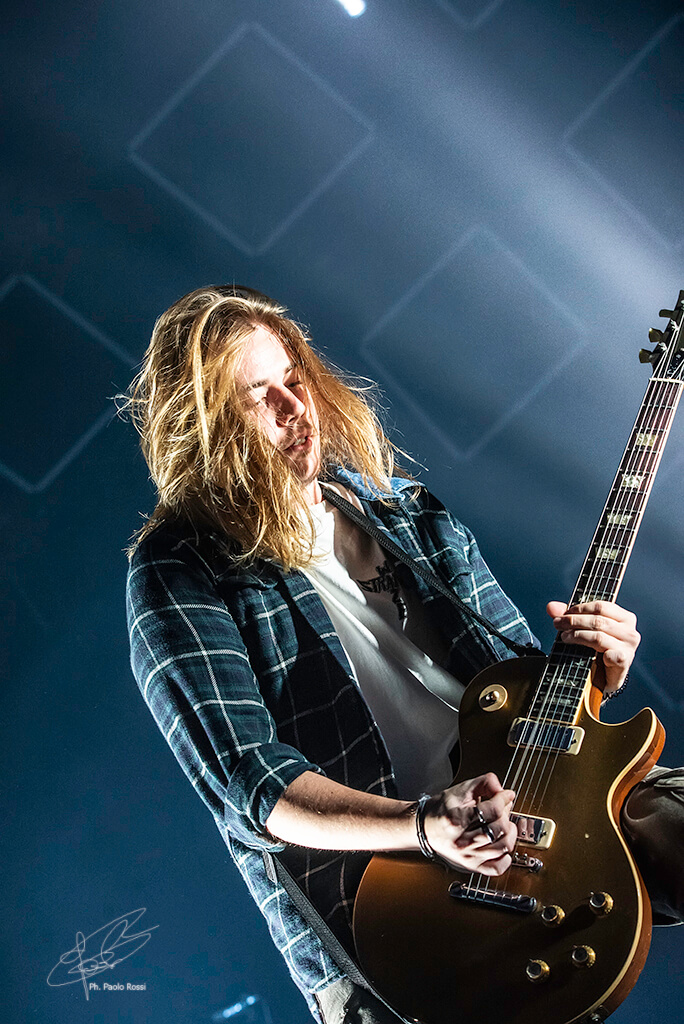 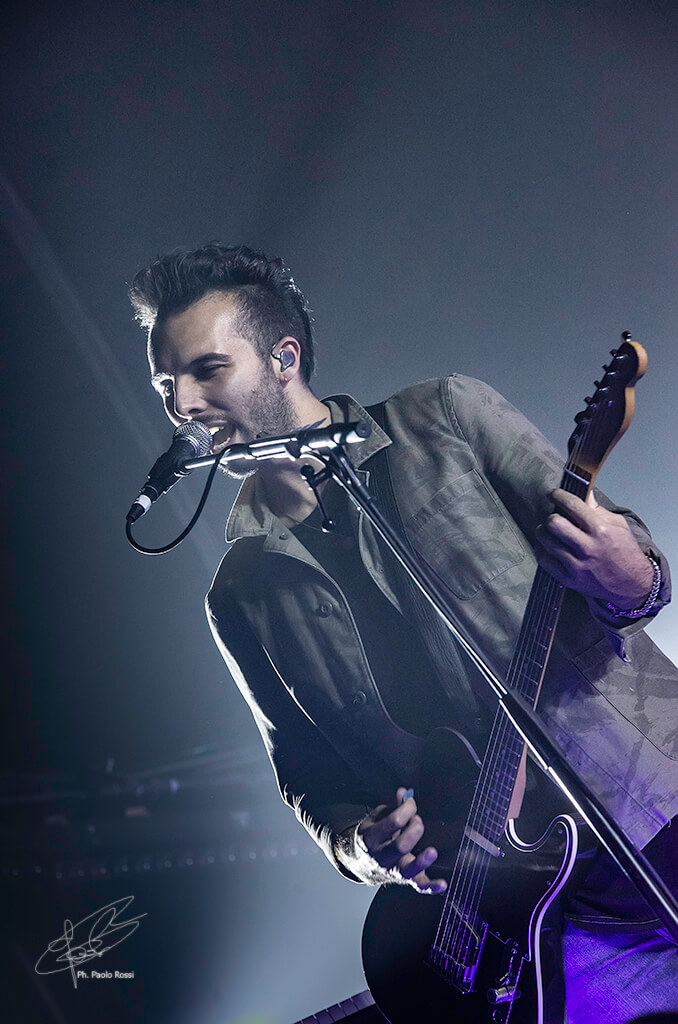 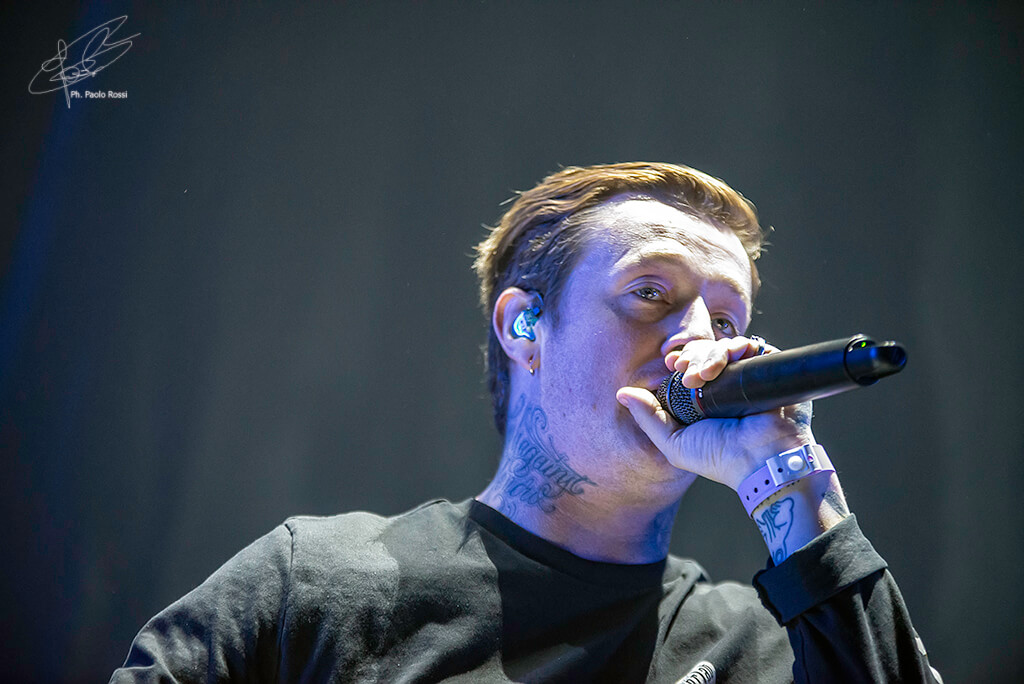 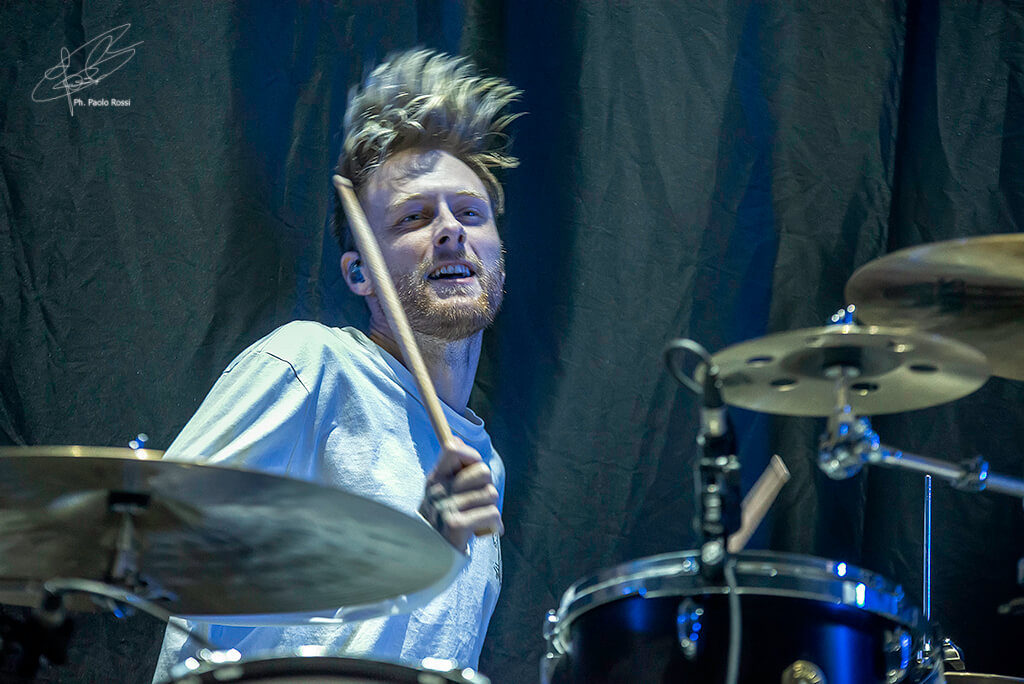 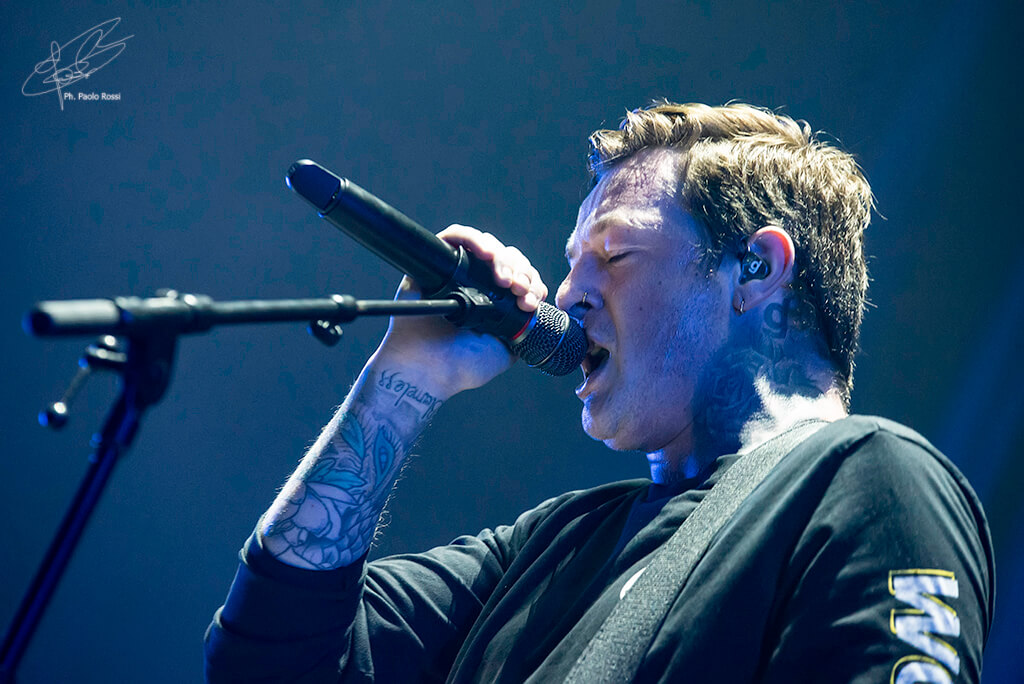 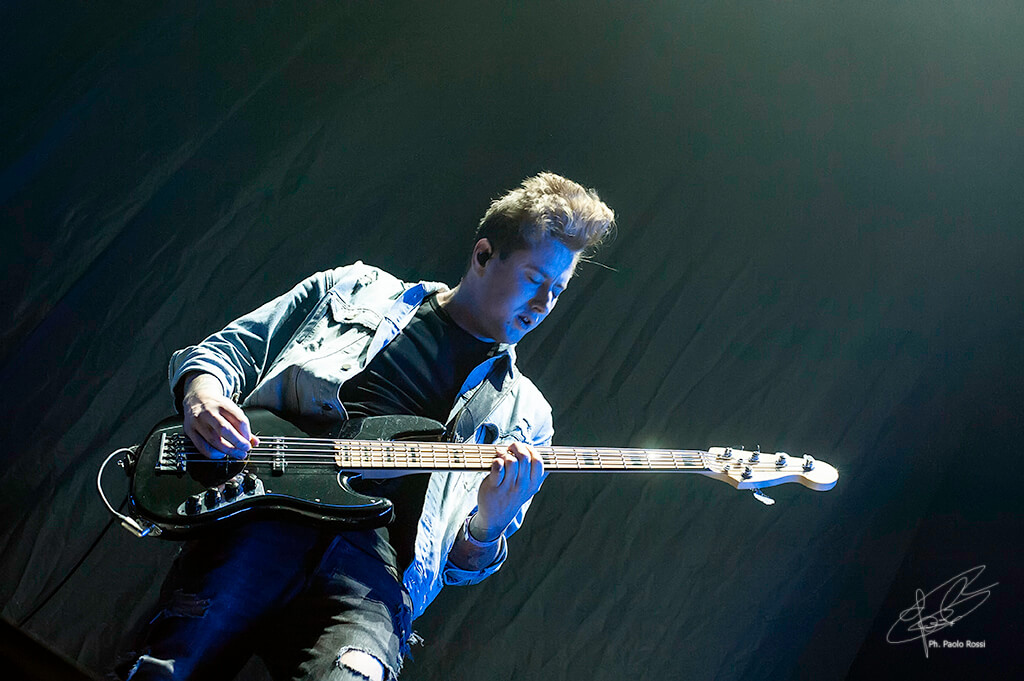 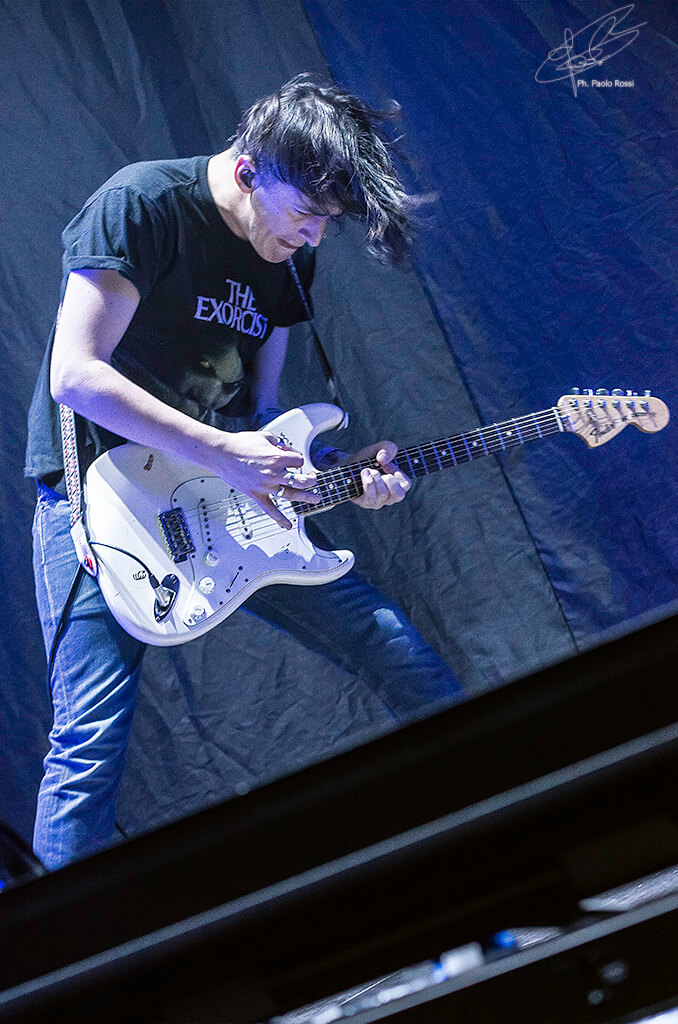 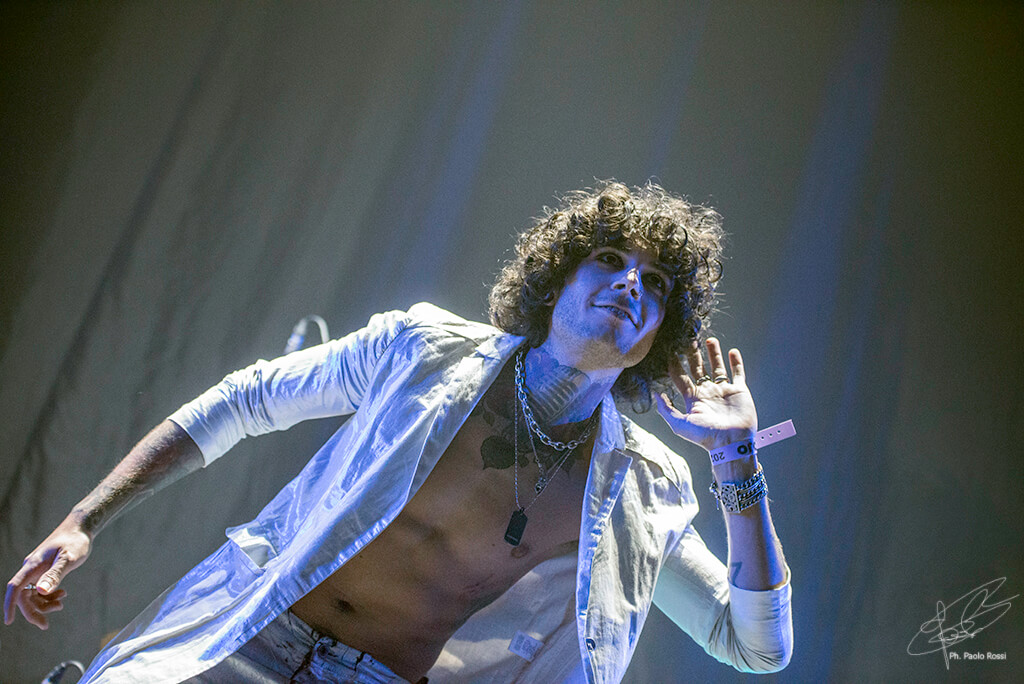 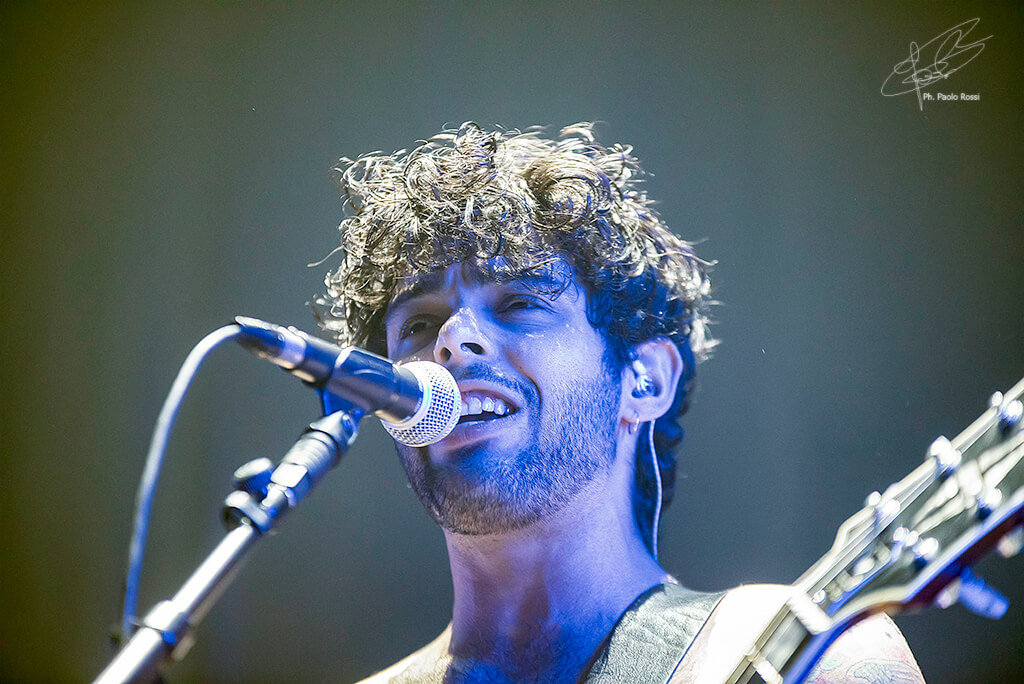 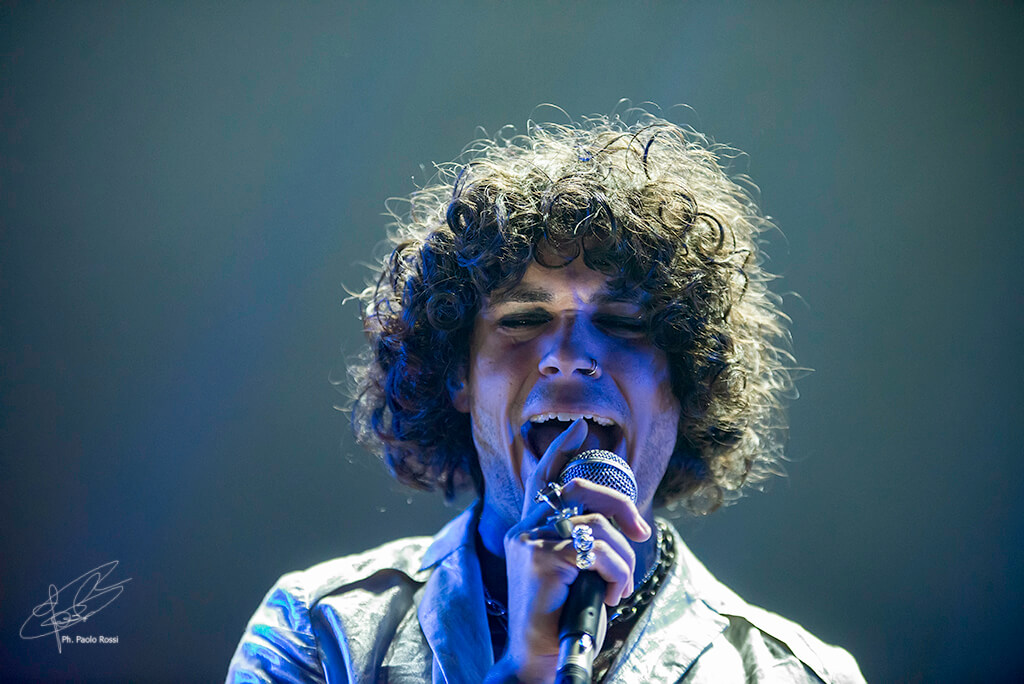 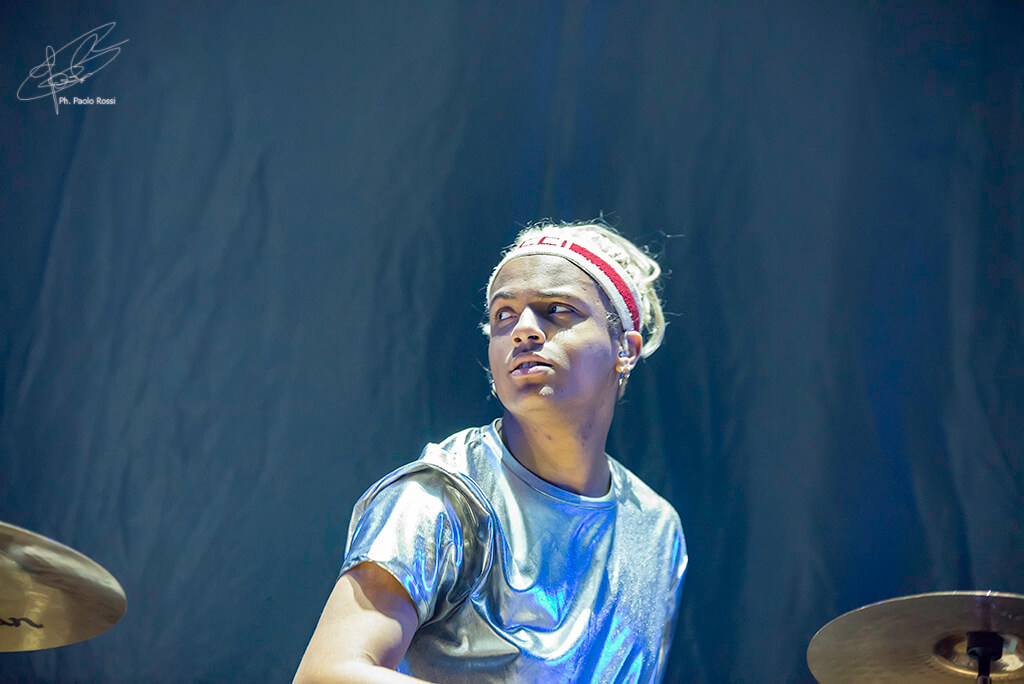 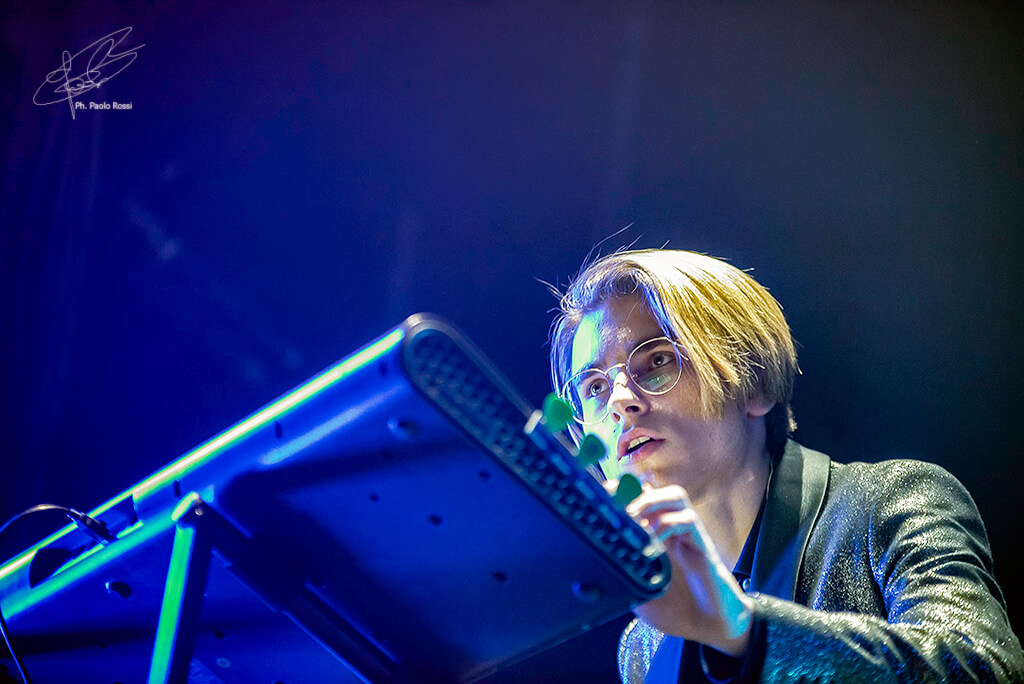 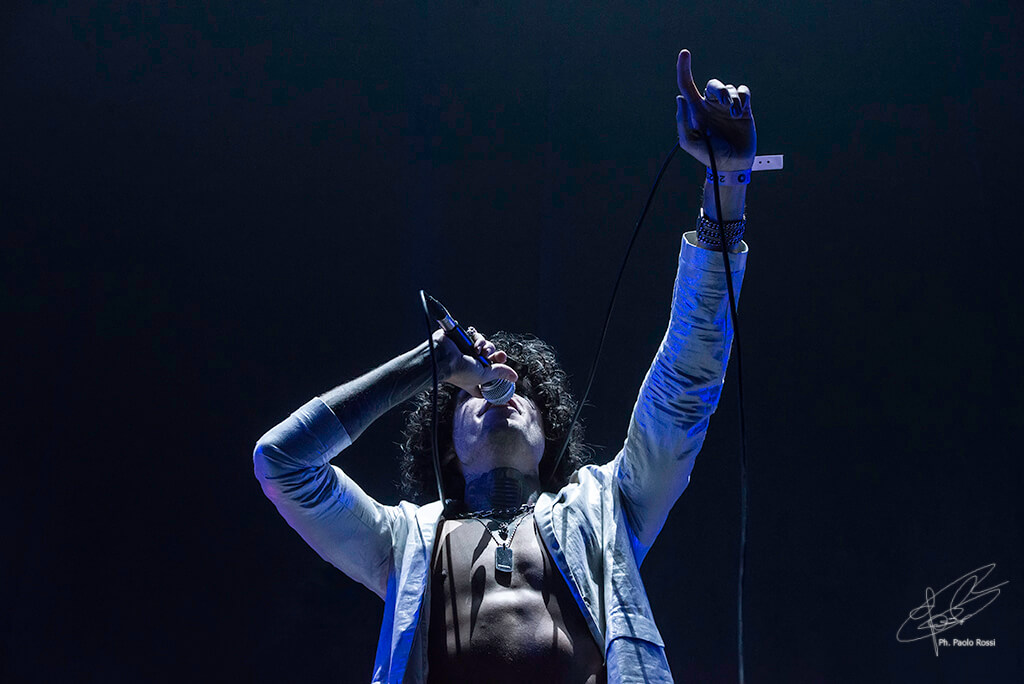 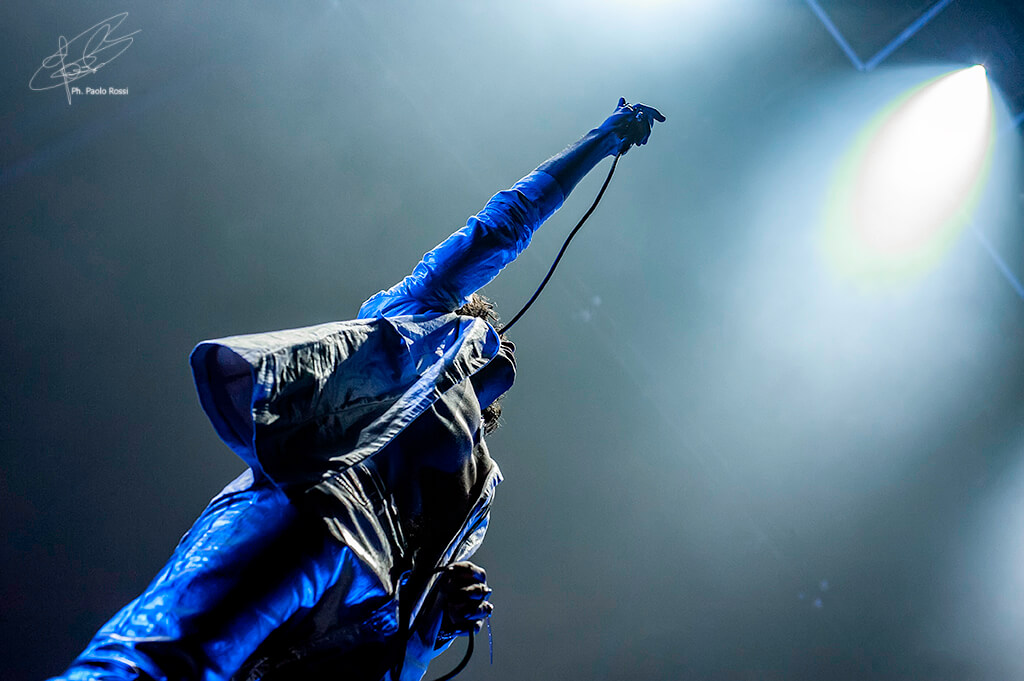 TO LIVE AMONG WOLVES – (dis)Honored (EP Review) ★★★★☆
Tags: Nothing But Thieves