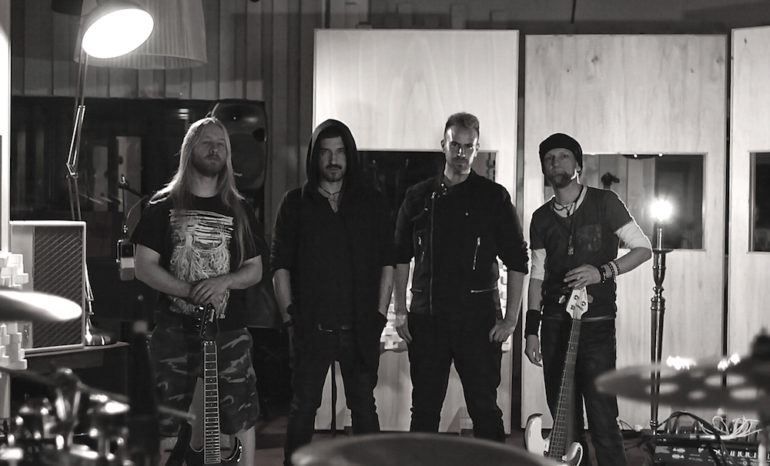 The Dutch alternative groove metal band My Propane just released a brand new official video for the song ‘Waves’. The song is taken from their upcoming album, which will be released in 2017. They’re also proud to introduce their new guitar player Jord Otto (ex-Revamp). The sound is more aggressive and heavier then their previous album release ‘Modern Violent Gentleman’ (2013). In the summer of 2016 they will hit the studio together with Joost van Den Broek (Epica, After Forever, Mayan), to record their second album.