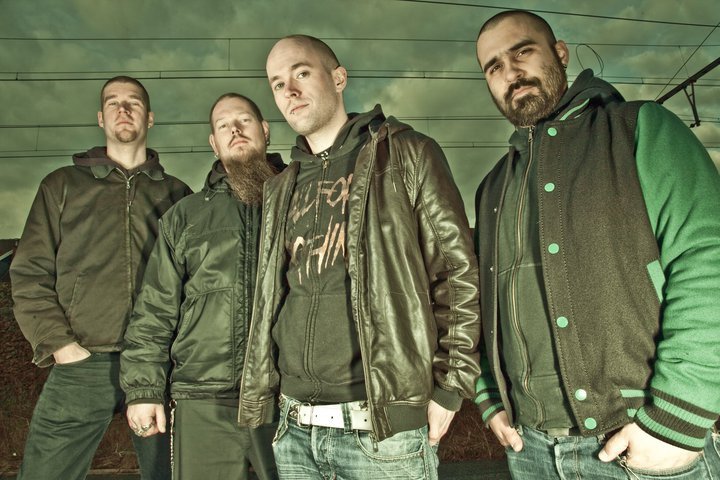 The Dutch hardcore/thrash band My City Burning released a promo video for their upcoming debut album ‘Lone Wolves’ (September 13th, 2010). The song you hear in the video is called ‘Nine Yards’ and will be part of this debut album.