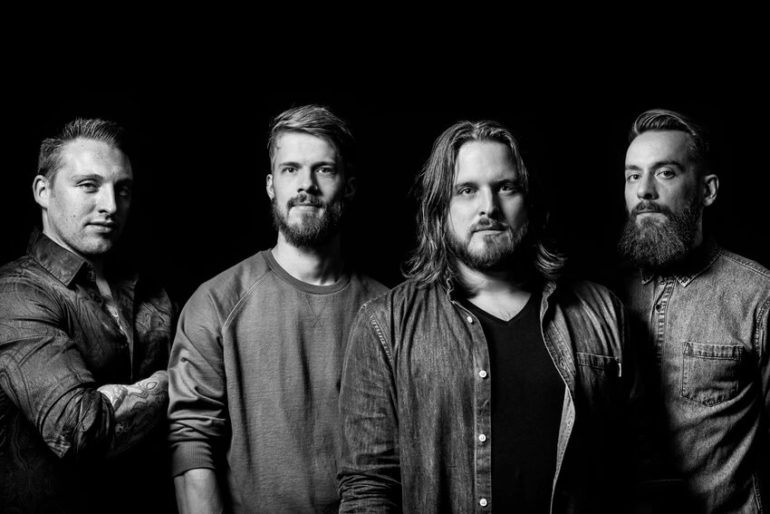 The alternative metal act Mxrcxl released an official video for the song ‘Where Were You, All Of The Others Were There’. It’s the third video taken from his debut album ‘In Alarm’. The footage you see is shot during their gig at Melkweg (Amsterdam) as support of Therapy? on April 12th, 2017.