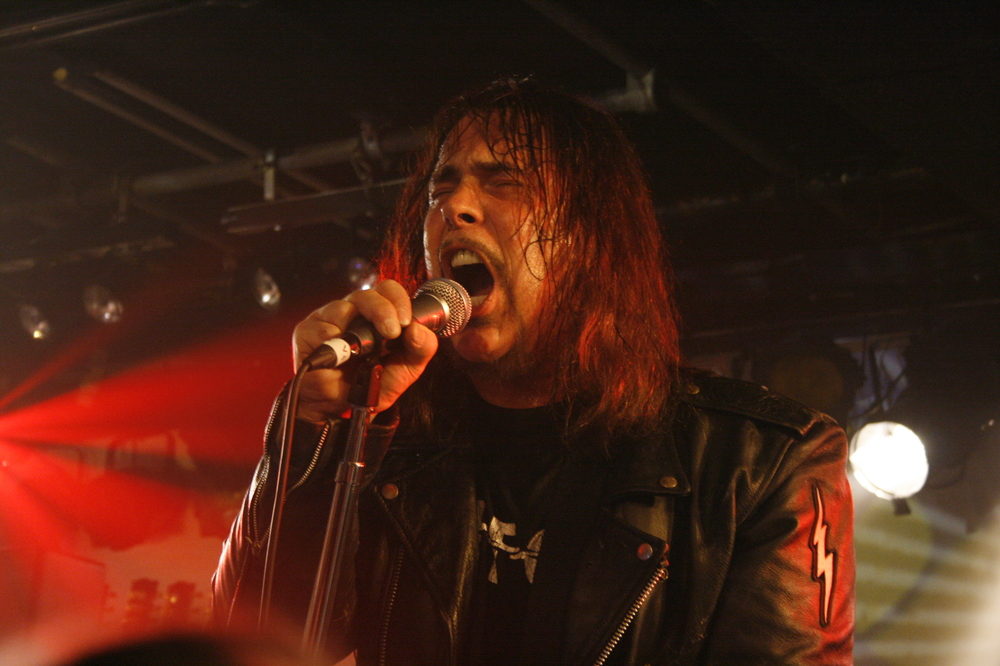 About Monster Magnet
The band broke through in the nineties with their ‘Dopes to Infinity’ album and made other great albums like ‘Spine of God’ and ‘Power Trip’. Of that last album came ‘Space Lord’, quite-possibly considered as their masterpiece. Their latest album ‘Last Patrol’ goes back to the awesome sound from their older albums. 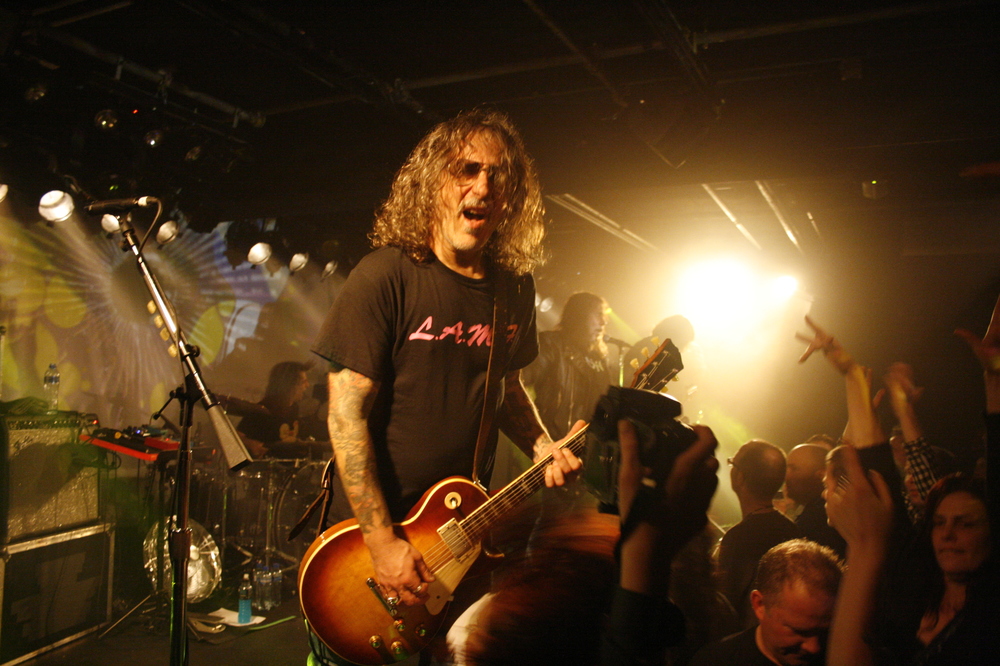 Mosh pits and still going strong
Monster Magnet came on the stage, it was time to nod some heads. The power full riff to ‘Dopes to Infinity’ was the answer to that. ‘The Duke of Supernature’ proves that Monster Magnet still got it. The song from their ‘Last Patrol’ album, sets a great spacious groove. Halfway through the show they play ‘Spine of God’ which is well-known by the fans. Through the song they play a part cover of Robert Mclean’s ‘American Pie’ which was a surprisingly good cover in the sound of Monster Magnet. The band also plays ‘I Live Behind The Clouds’ and ‘Look to Your Orb For The Warning’.

‘Tractor’ created a madhouse in ‘Het Burgerweeshuis’ people were flying through the air and mosh pits break out. The evening was coming to an end, after a great performance they finished the set with ‘Space Lord’ and the crowd was pleased. Monster Magnet is still going strong and it seems like they aren’t going to slow down.

Other events
Monster Magnet is also headlining the Scumbash festival in Rotterdam February 28th and is supported by lots of other great dutch and non-dutch acts such as: John Coffey (NL) , Batmobile (NL), No Turning Back (NL), Bombus (SW), The Exploited (UK), The Reverend Horton Heat (USA) and more. 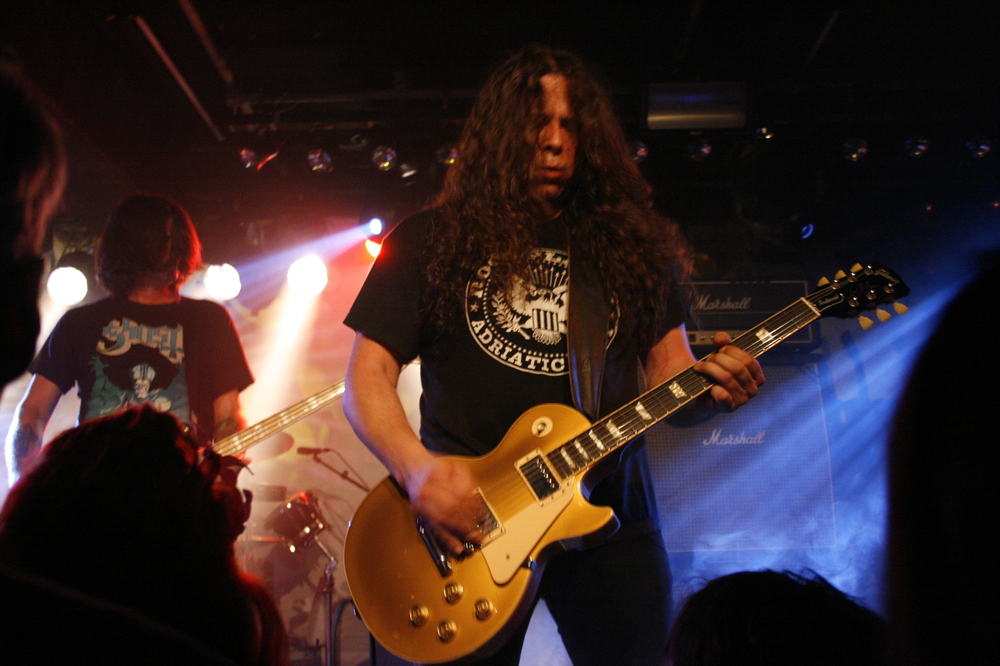 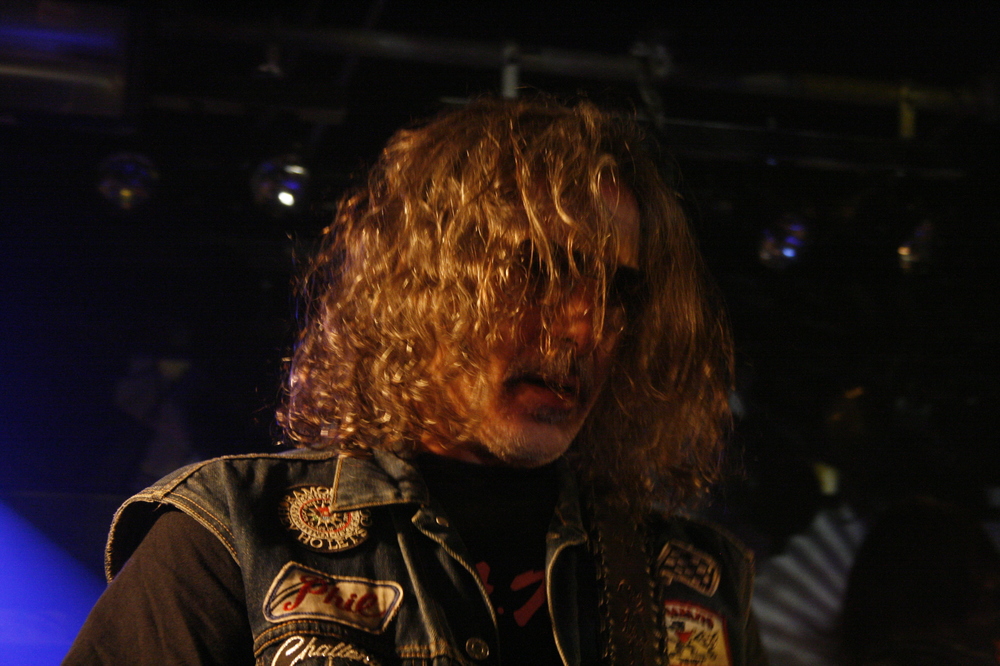 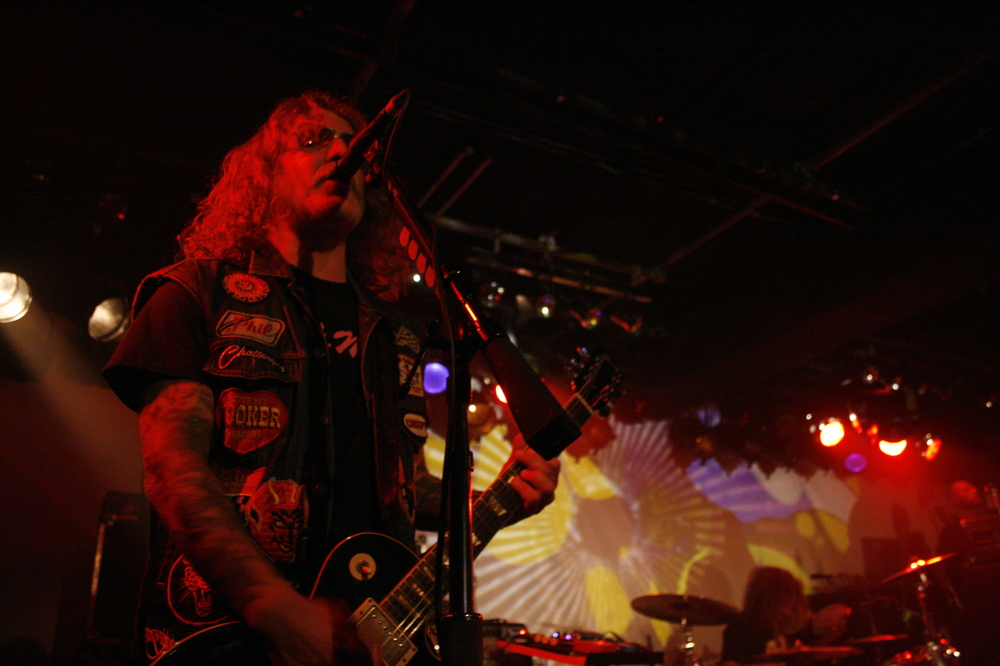