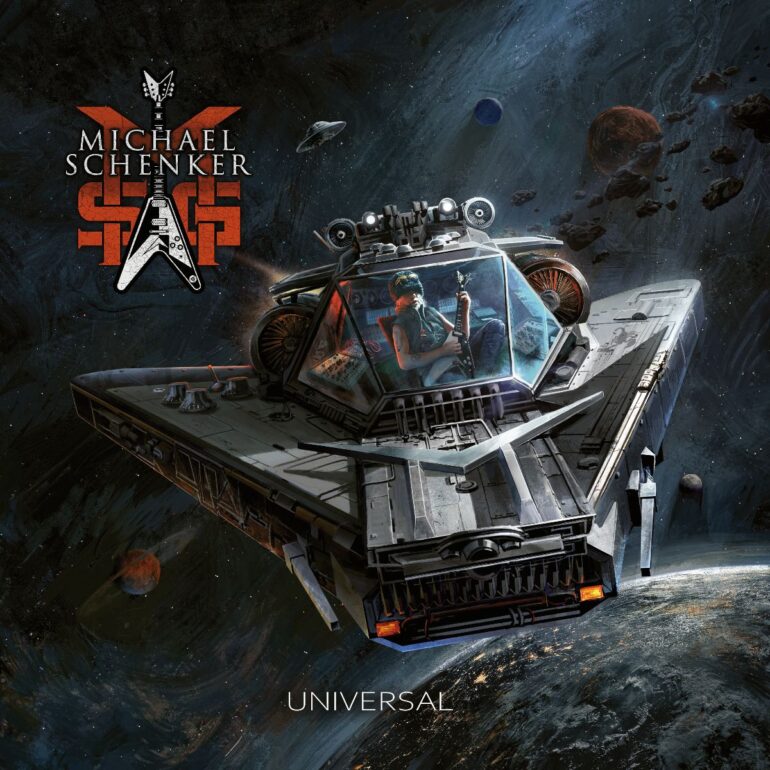 There are few rock guitarists on this planet who have had such a lasting influence on so many renowned musicians as Michael Schenker. With his outstandingly fluid style, inexhaustible wealth of ideas and instinctive feel for hooks and melodies, Michael Schenker is a living legend who, despite his longstanding and distinguished history, still impresses with his unflagging energy and drive.

The rock anthem “A King Has Gone”, taken from MSG’s new album “Universal”, and its intro “Calling Baal”, also available on “Universal”, both have a special significance: The track, sung by Helloween frontman Michael Kiske, is a tribute to the immortal Ronnie James Dio, in particular to his performance on the 1976 hard rock classic Rainbow Rising. For this reason, Michael Schenker has brought together an original Rainbow rhythm section consisting of Bobby Rondinelli and Bob Daisley.