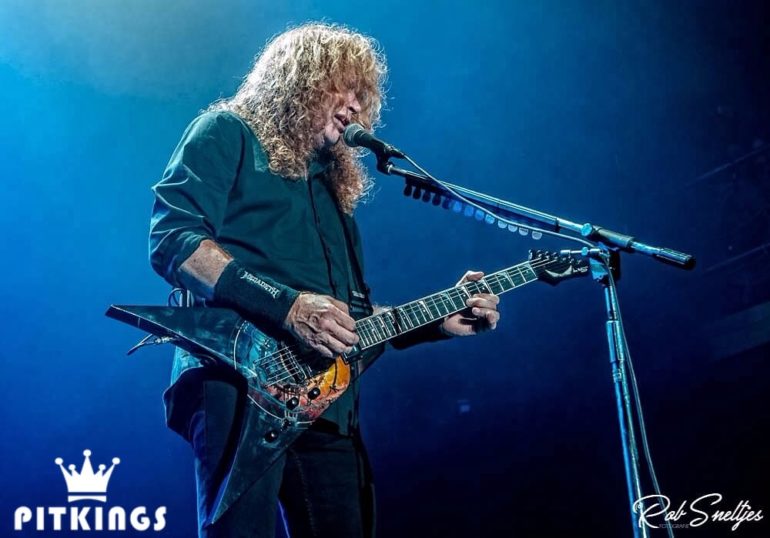 August 15, 2017 | 013, Tilburg – Two weeks after their gig at the Veenhoop Festival, it’s now time to release the Megadeth-circus in Tilburg. Nowadays Megadeth still consists of founding members Dave Mustaine and David Ellefson, completed by the relative new guys Kiko Loureiro (guitars) and Dirk Verbeuren (drums). The tour is still part of their latest album ‘Dystopia’ (2016), which was received very well by the media.

At 8:30 PM the wait is over, when the intro (tape) ‘Prince of Darkness’ starts playing. The venue is almost sold out, so it’s quit packed with young and old metalheads. Megadeth kicks off with the classic song ‘Hangar 18’ and immediately it’s clear that there’s also room for old songs! The band is playing very tight and the sound is warm and very pleasant to listen to. Behind the drumkit is a large digital backdrop showing al kind of great videos and images, which makes the whole show complete.

Especially the teamwork of guitar players Dave and Kiko is awesome to watch. Dave made a very good choice to recruit Kiko as the new guitar player, because of his enthusiasm and of course his great guitar work. With 5 songs of the album ‘Dystopia’, 5 songs of ‘Rust in Peace’, 3 songs of ‘Countdown to Extinction’ and 7 other old songs, the band came up with quit a lot of older songs. They didn’t play anything of ‘United Abominations’, ‘Endgame’, ‘Th1rt3en’ or ‘Super Collider’, but they just served what the crowd wanted to hear! After almost 2 hours the end is there with ‘Holy Wars… The Punishment Due’. A great old school metal evening at 013 with a very enthusiastic Megadeth and crowd! 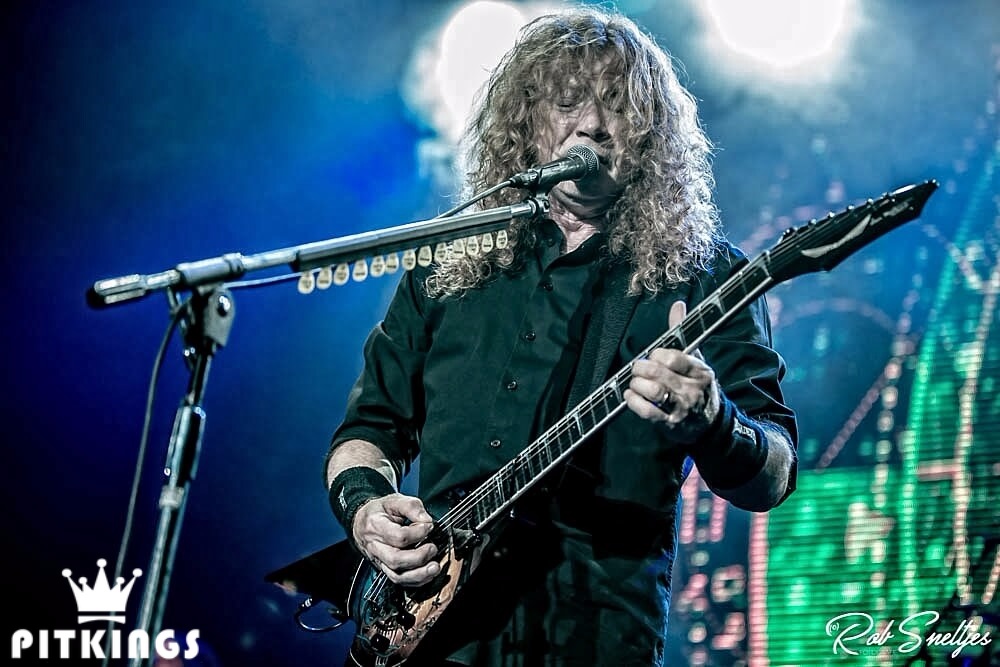 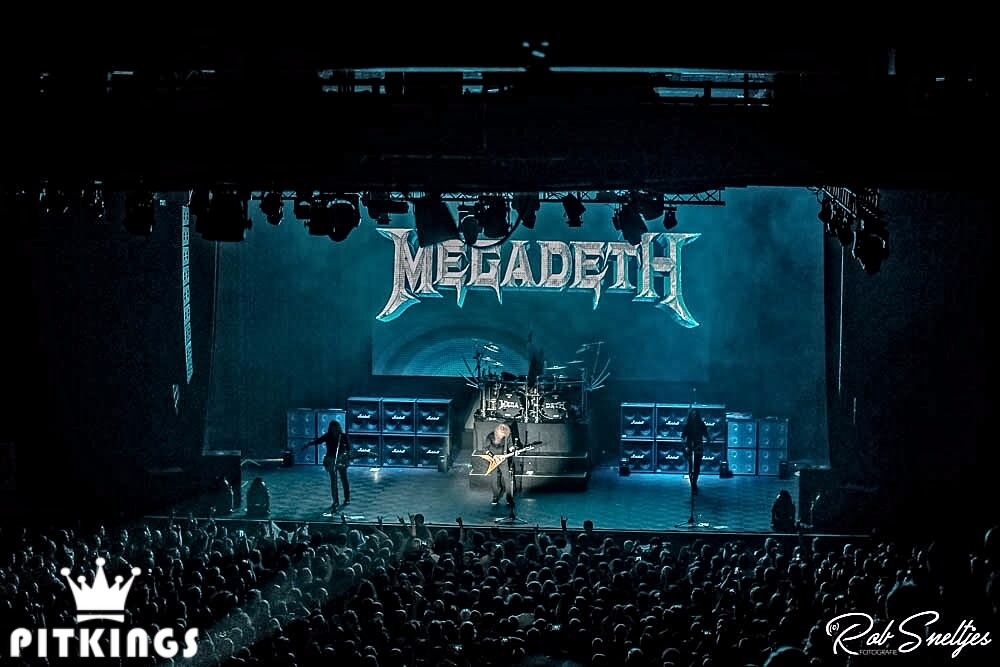 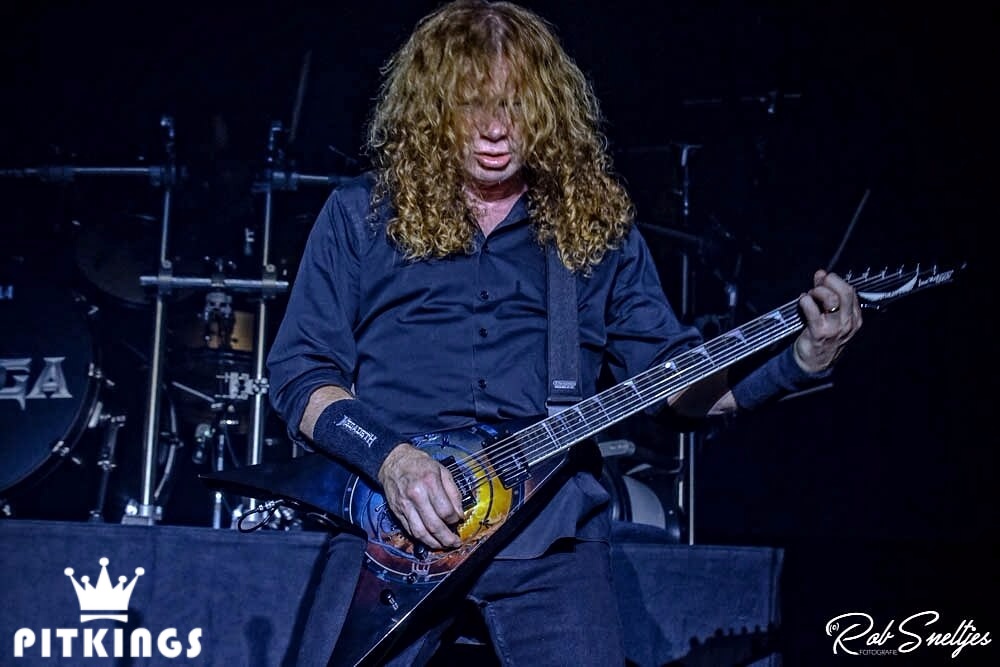 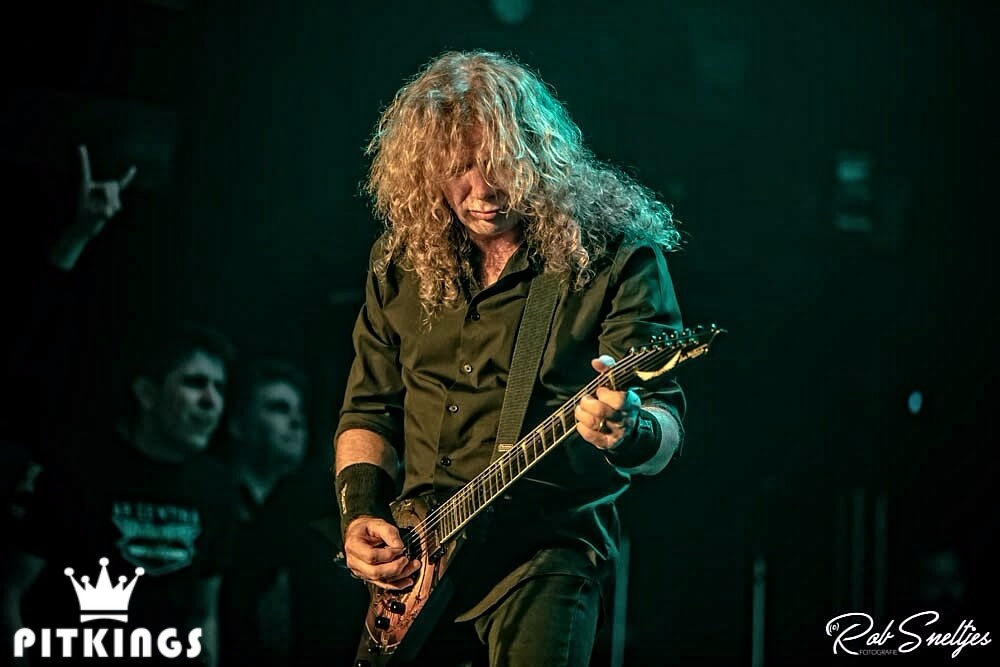 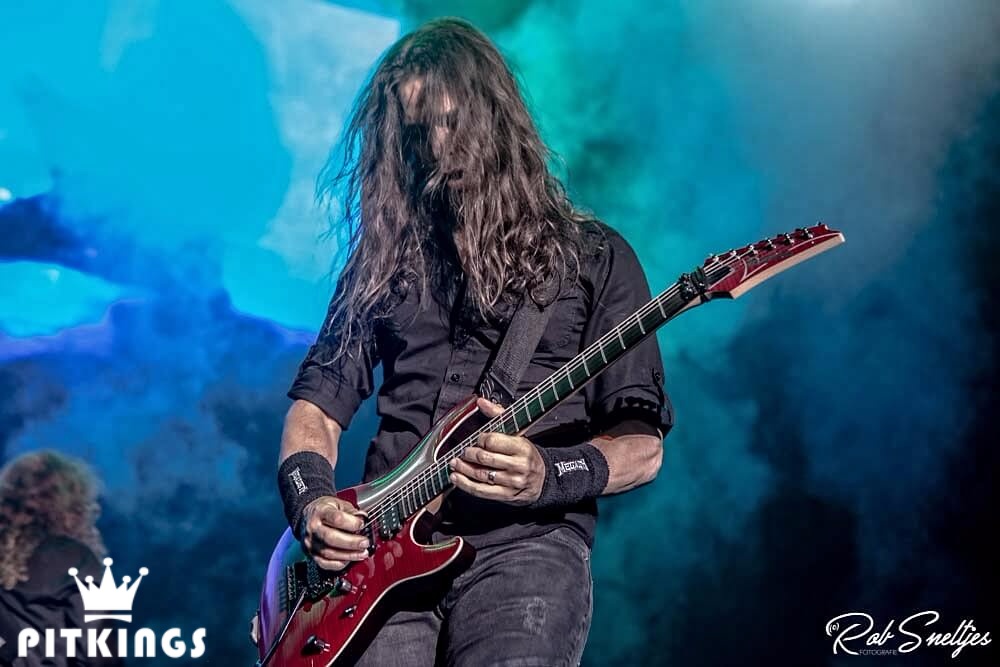 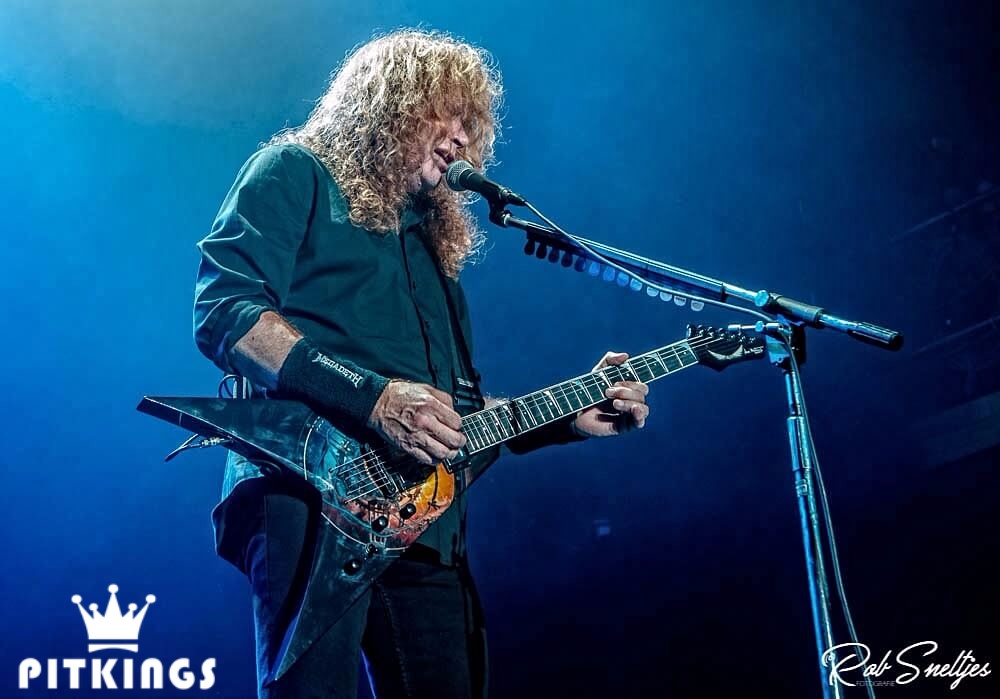 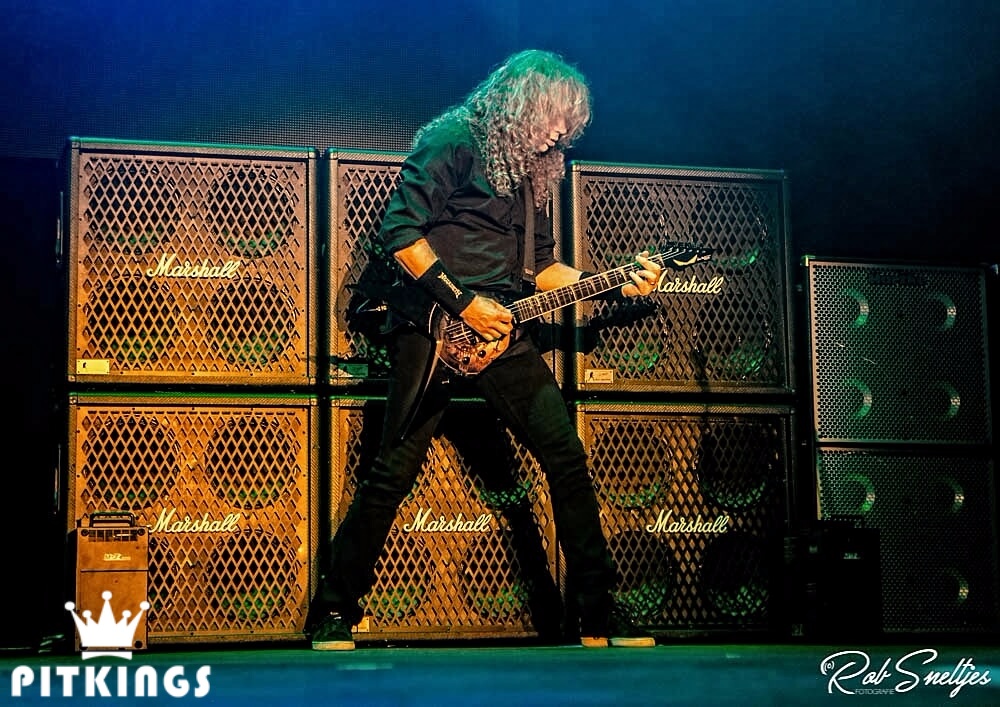 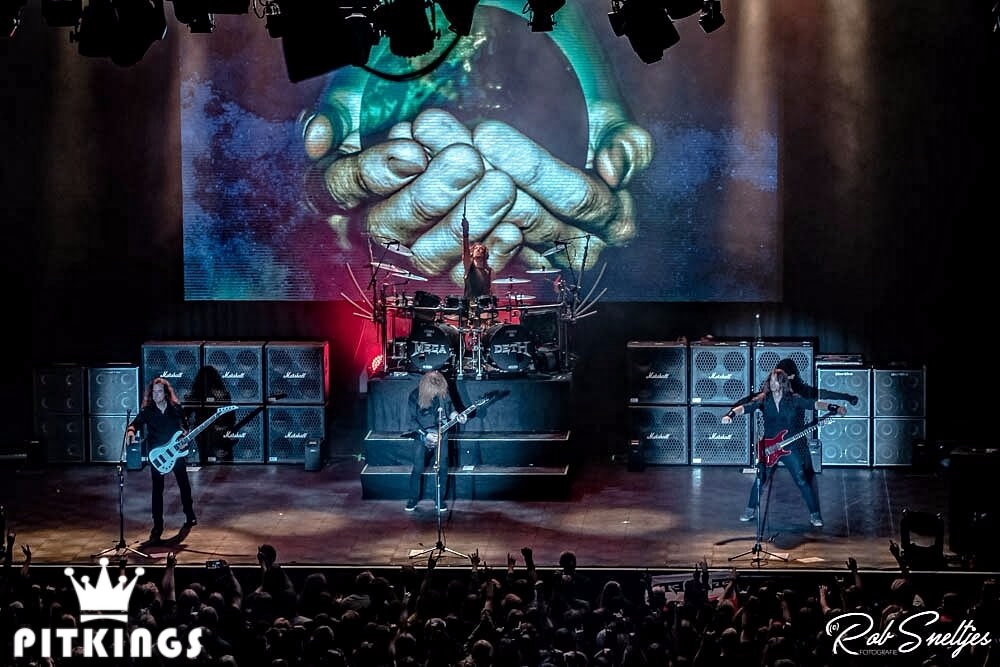 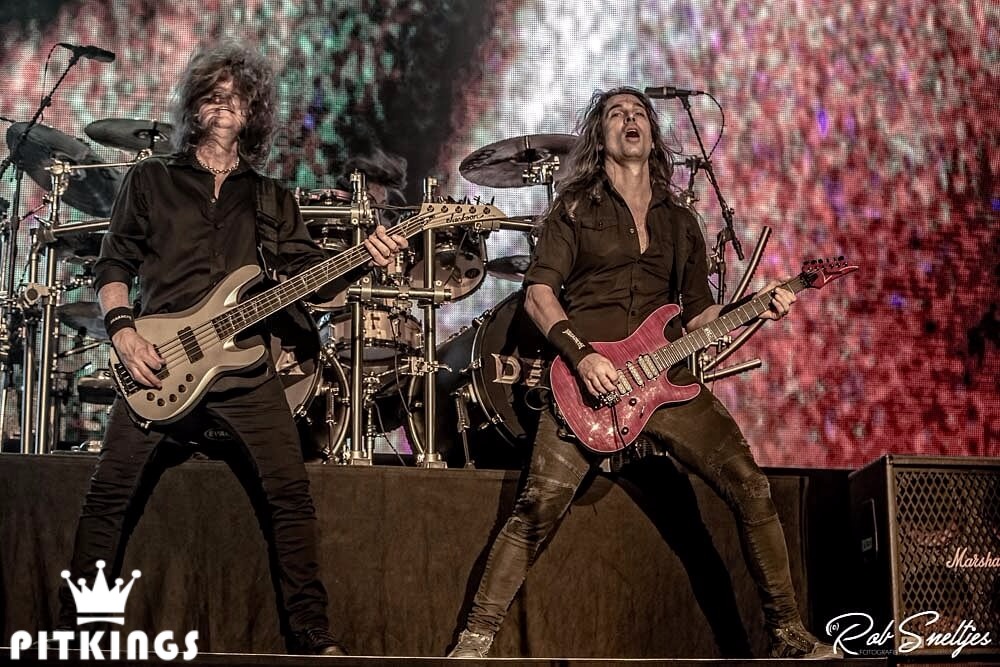 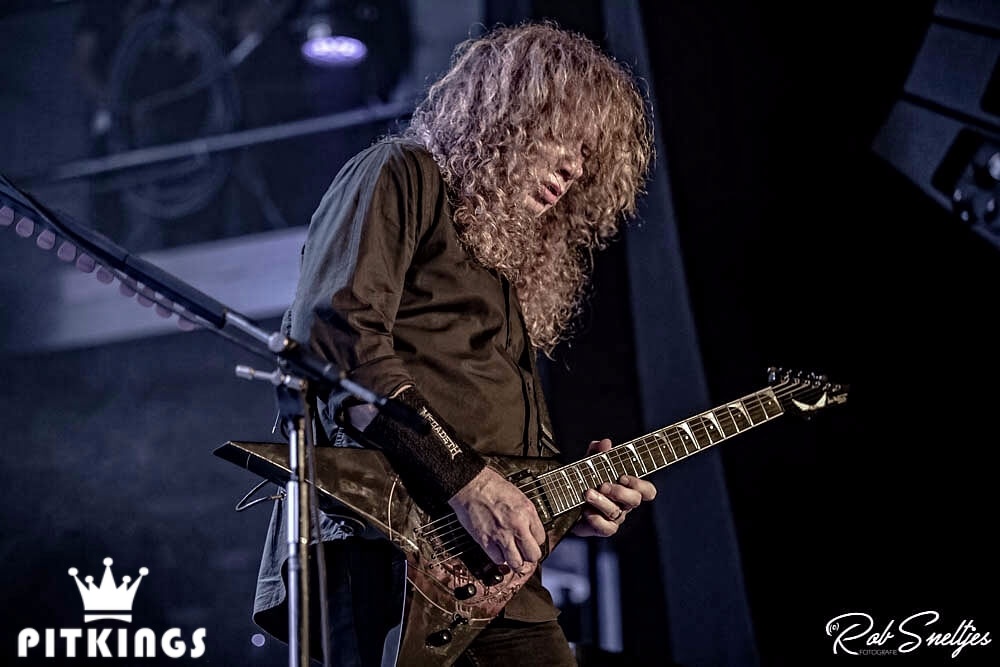 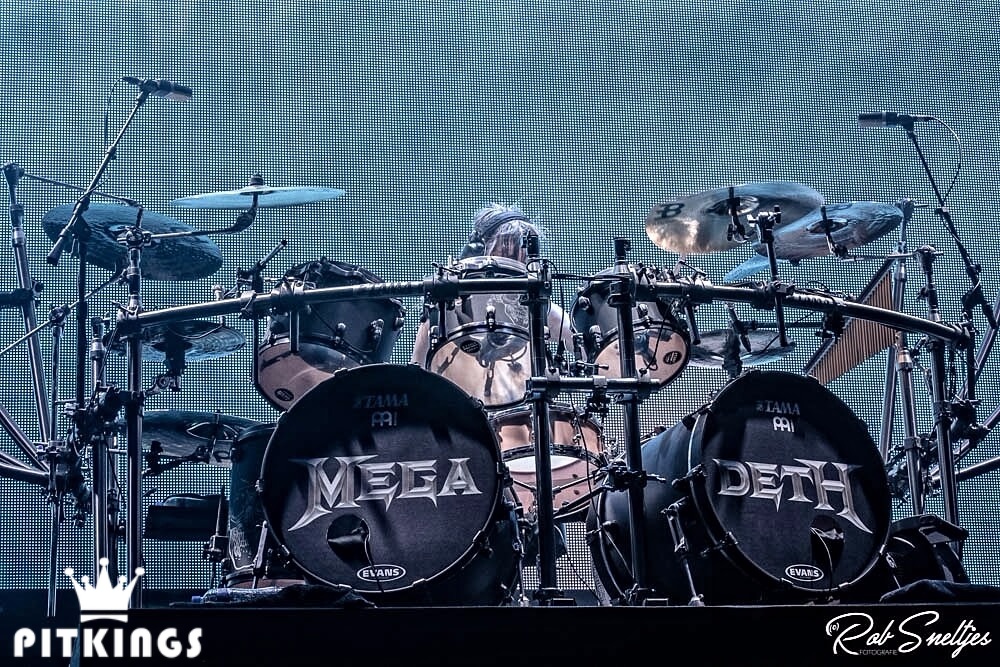 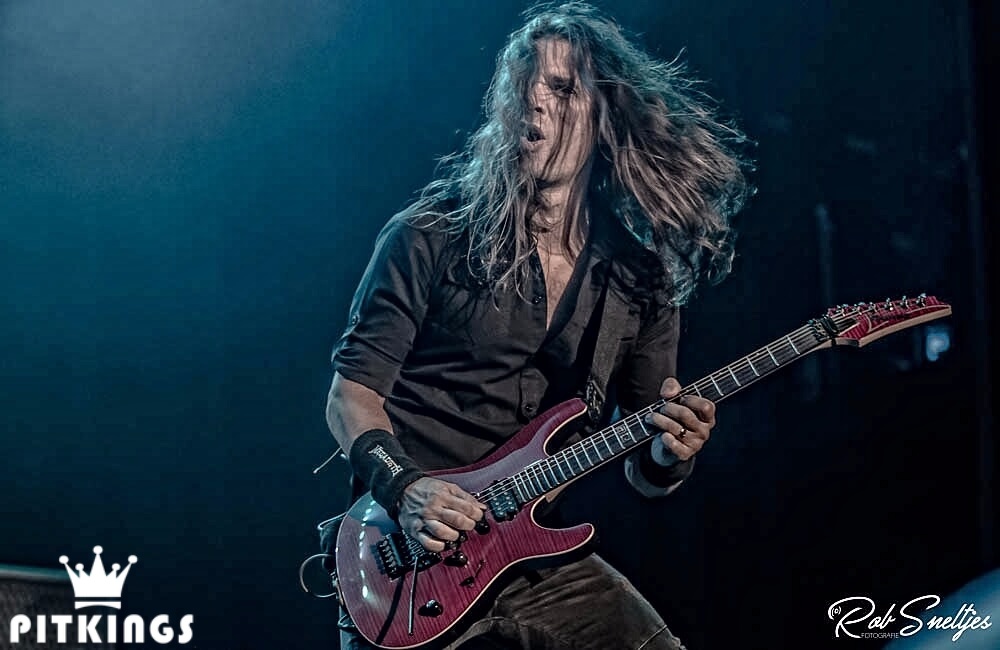 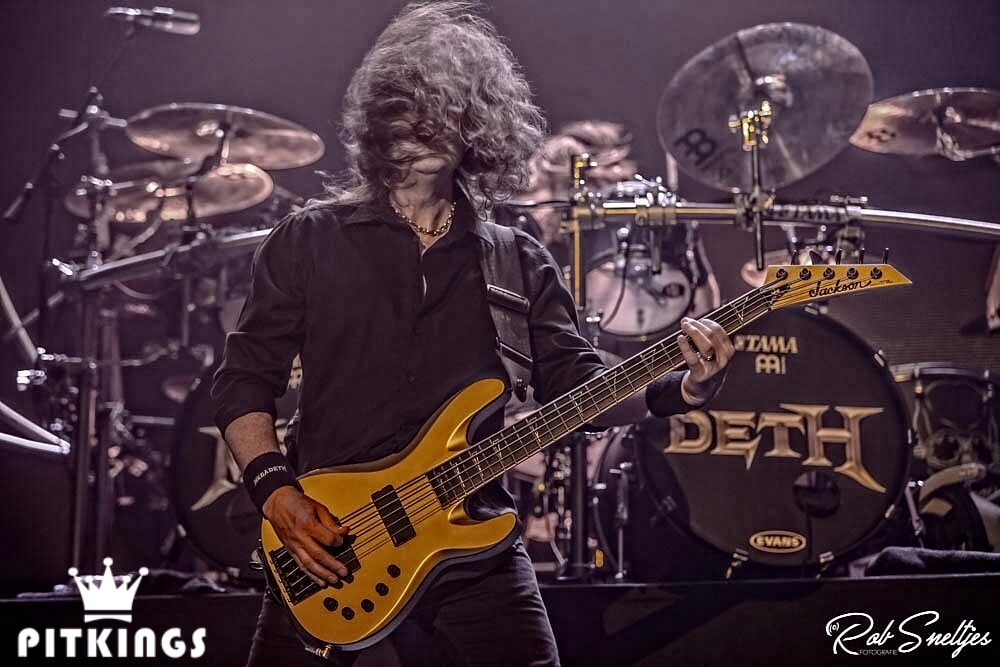 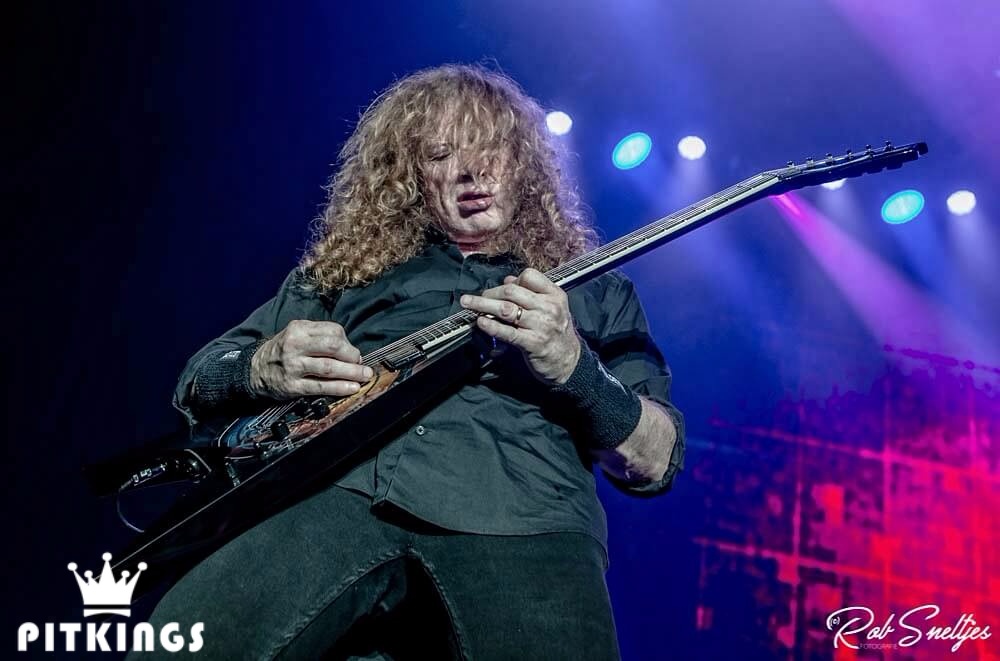 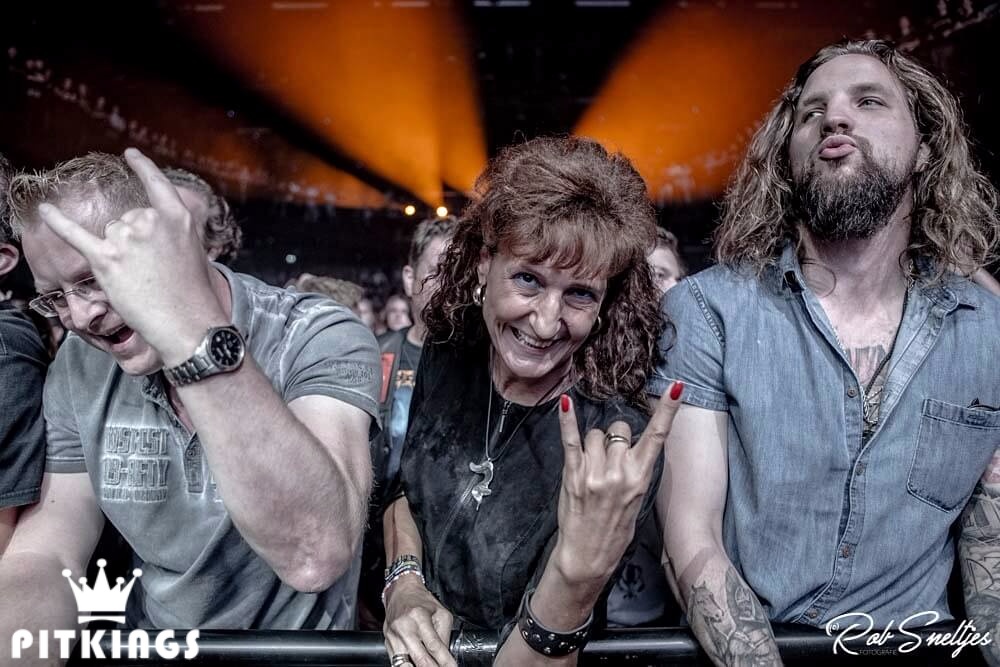 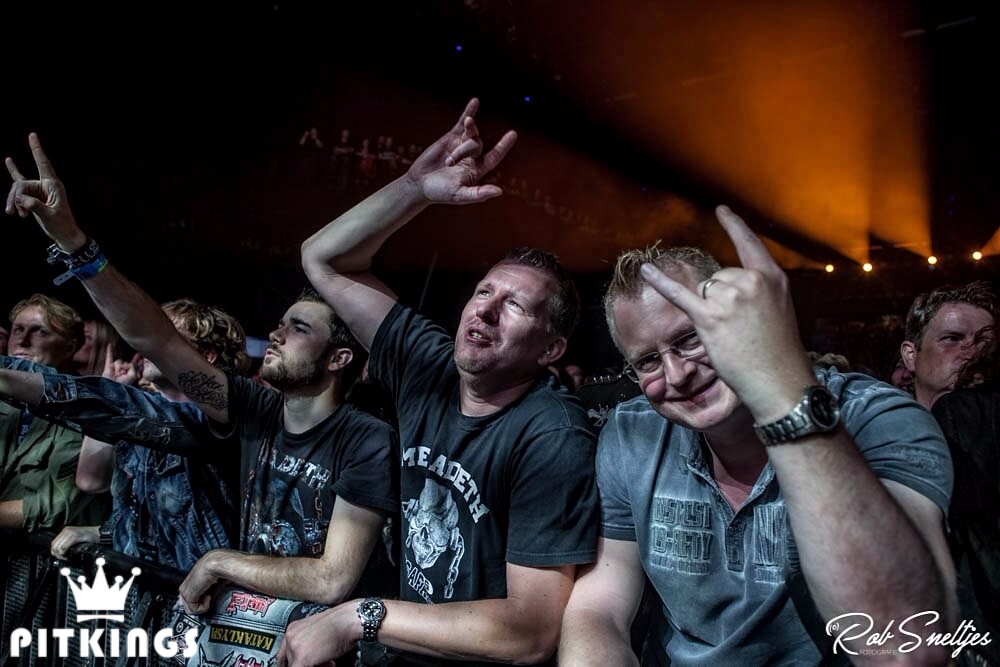