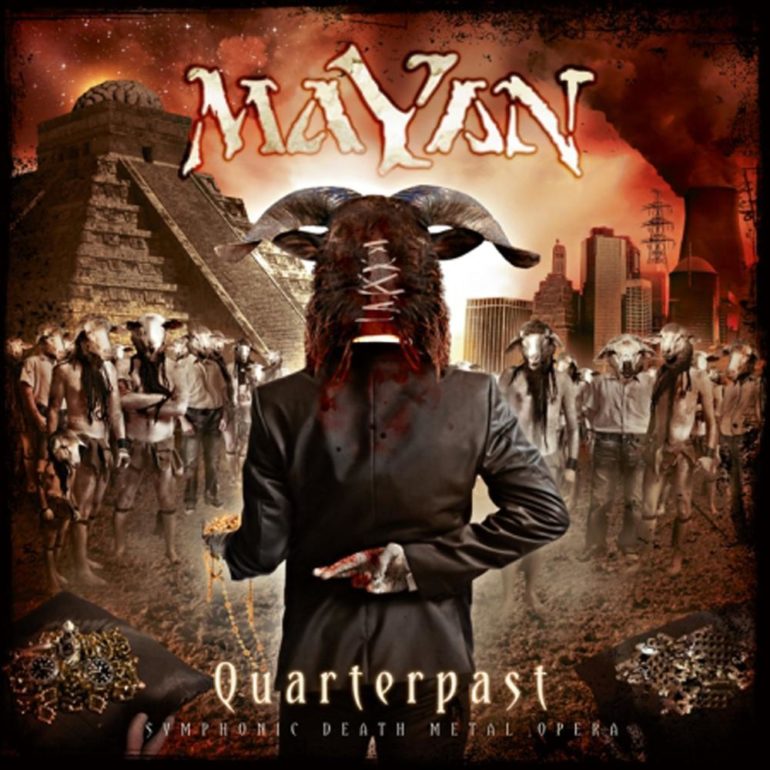 The Dutch symphonic death metal band MaYaN released an official video for the song ‘War On Terror’. The song is taken from their album ‘Quaterpast’, which was released in May 2011. Expect a blend of power, death, black and gothic metal. The album also features the classic Italian vocalist Laura Macri. High quality!