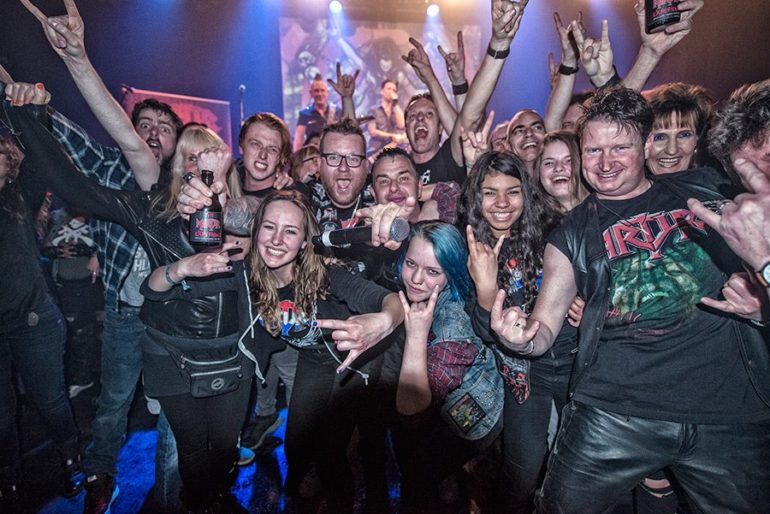 On April 29, the Dutch heavy/thrash metal band Martyr released their brand new album ‘You Are Next‘ at De Helling, Utrecht. During this ‘album release party’, ErhanLiveMetal recorded some nice footage and Dirk van den Heuvel (Rockmuzine) made some awesome pics. Thanks to them and enjoy the videos!