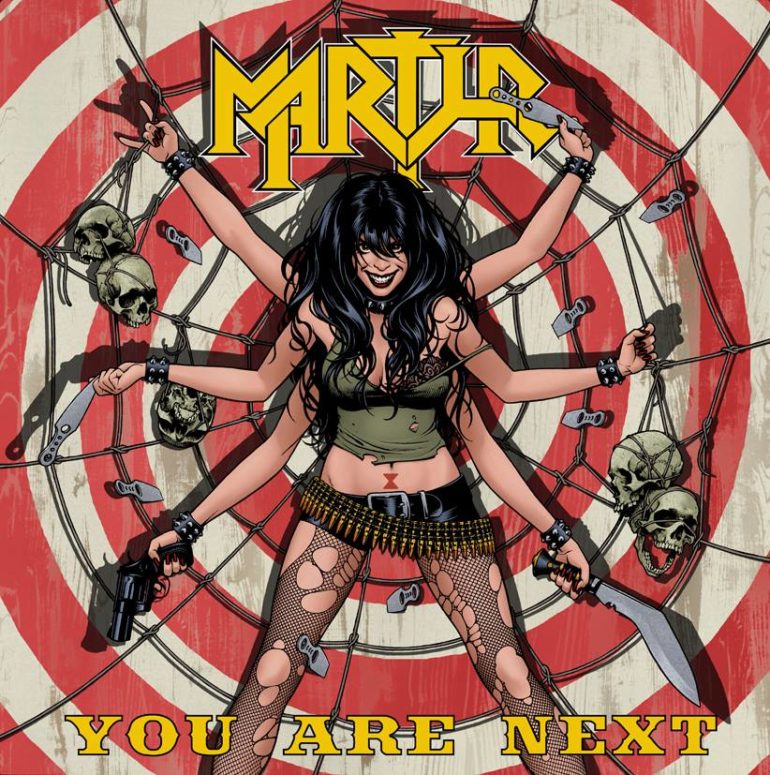 The old school heavy metal band Martyr released a brand new official video for the song ‘Into The Darkest Of All Realms’. The song is the first video of their upcoming album ‘You Are Next’, which will be released on March 31, 2016. It’s the first album of Martyr in 5 years after their 2008 release of ‘Circle Of 8’. And I can tell you, I’m very excited about this new song and I hope also about the upcoming album!