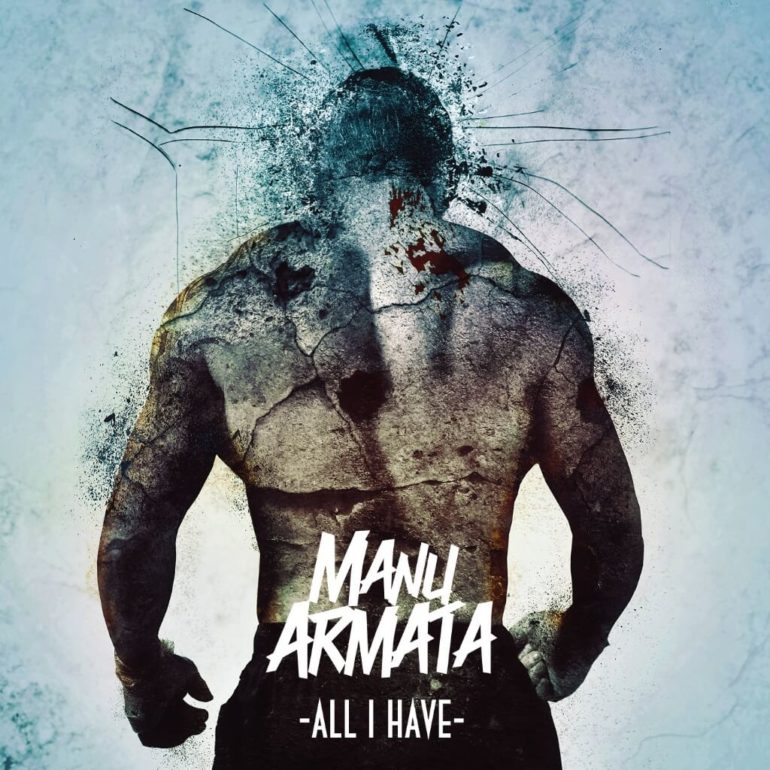 The Dutch hardcore band Manu Armata describes themselves as “From the heart in your face, since 2007”. The band played tours all over Europe together with the leading bands in the genre like Sick Of It All, Ryker’s, Strife, Sworn Enemy, Pro Pain. With a 10th anniversary coming up, Manu Armata brings us their fifth release called ‘All I Have’ (October, 2016). This EP contains six hardcore tracks that are the perfect follow up to 2014’s ‘Surpass The Master’, which was received with great enthusiasm and raving reviews.

This band proves again that they are a solid root in the Dutch hardcore scene. The album is very well produced and shows no weak points. All the songs are full speed, aggressive and straight on, with the song ‘Let it Out’ as a highlight. The vocals is also a strong element on this EP. It’s very powerful, aggressive and a perfect blend of Roger (Agnostic front) Freddy (Madball) and Jamey (Hatebreed).

If you like pure hardcore, just check this EP and you won’t be disappointed. It’s not ground breaking, but certainly not bad at all. High quality, complete songs with nice tempo changes, breakdowns and guitar riffs. Let’s hope they release a new full album soon, because this one is way to short!