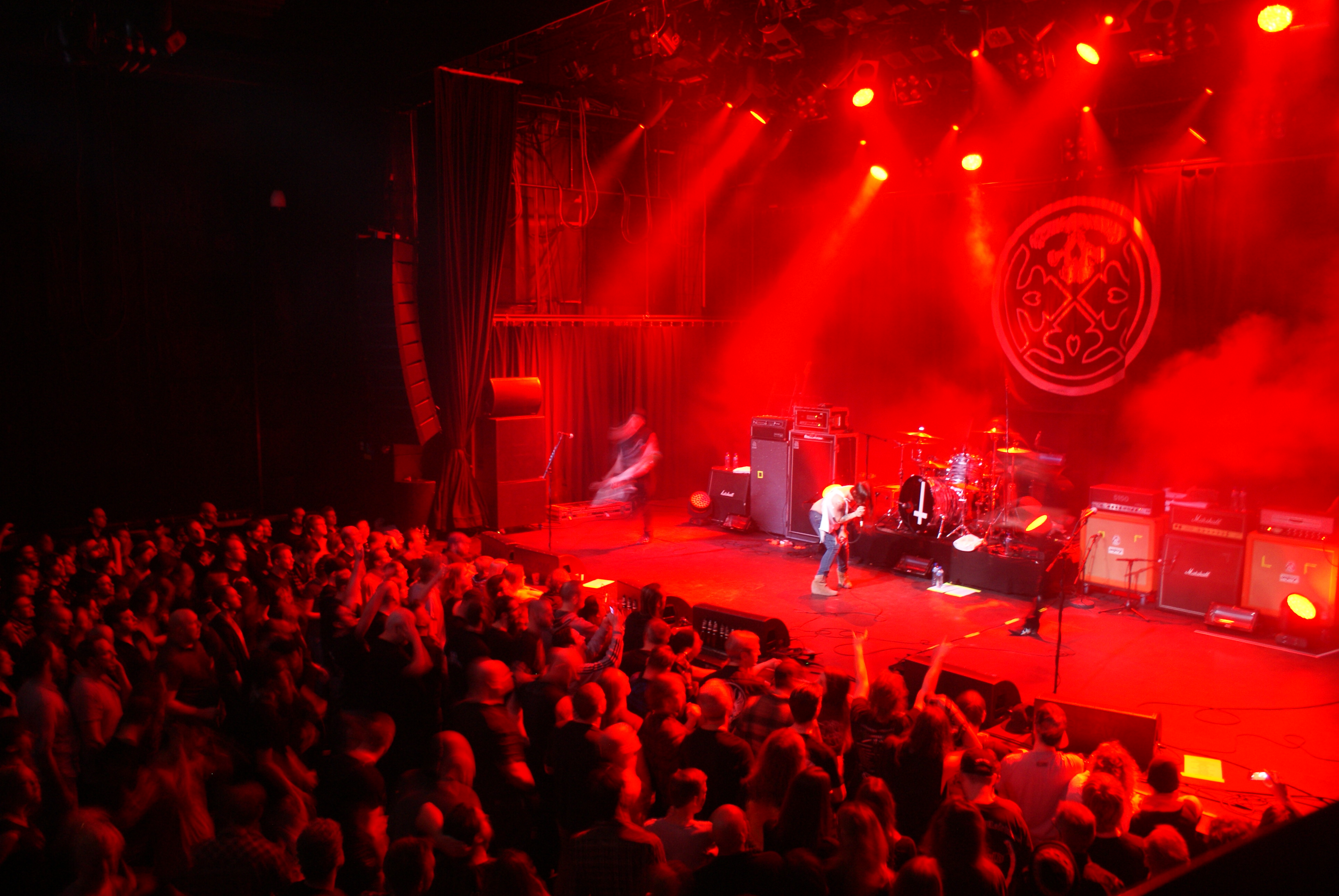 December 4, 2014 | Patronaat, Haarlem – Life Of Agony played an exclusive Dutch clubshow at Patronaat, Haarlem. Early 2014 Life Of Agony decided to come together and play a few concerts since they’ve splitted up in 2011. All the original band members are there during this short tour, but with one big change: Keith Caputo became Mina Caputo. He decided a few years ago that he would go through life as a woman.

River Runs Red
The first songs they play are from the debut album ‘River Runs Red’ and are still amazing to hear live! The sound is very good and the whole crowd is going crazy when they hear the first tunes of the song ‘River Runs Red. I was glad to hear that Keith/Mina his/her voice didn’t change at all during the transformations. Still this high, piercing and emotional vocals, which made that typical sound in the 90’s metal. 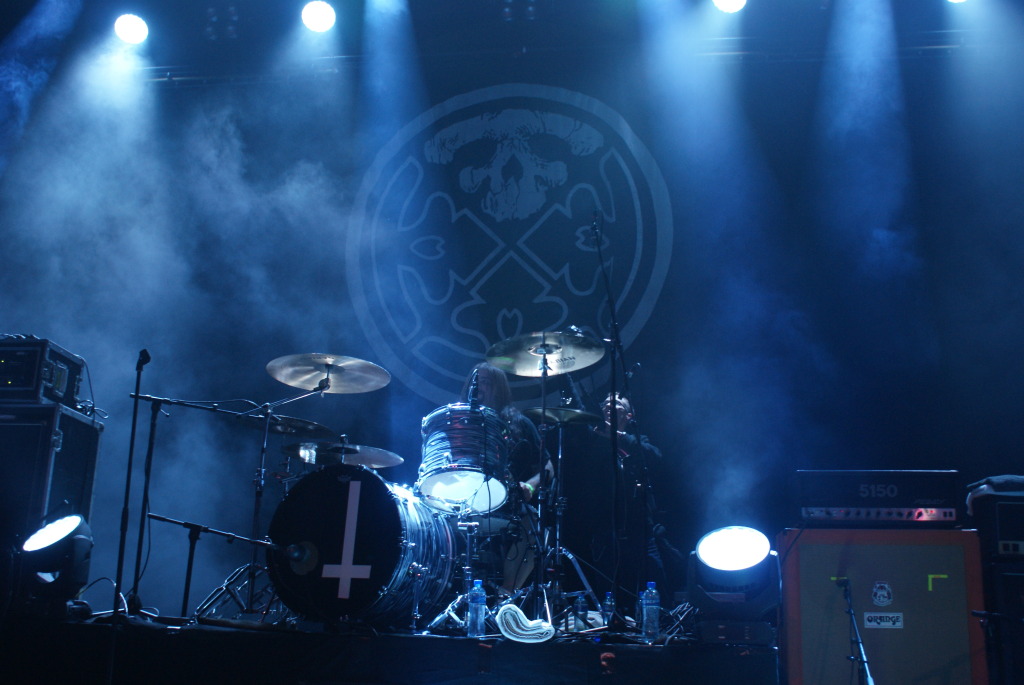 Slowdown
After a lot of great songs, from mainly the albums ‘River Runs Red’ and ‘Ugly’, they slow down with two acoustic songs. The first song ‘My Mind Is Dangerous’ played by Mina and Joey, the second one is a solo song from Mina, called Over The Moon. A bit boring to be honest and the crowd is relieved when they hear the intro from Through and Through. The last song Underground makes the whole evening complete. Personally I missed the songs Lets Pretend and The Stain Remains, but I don’t think anyone in the crowd cared about that. Great show! 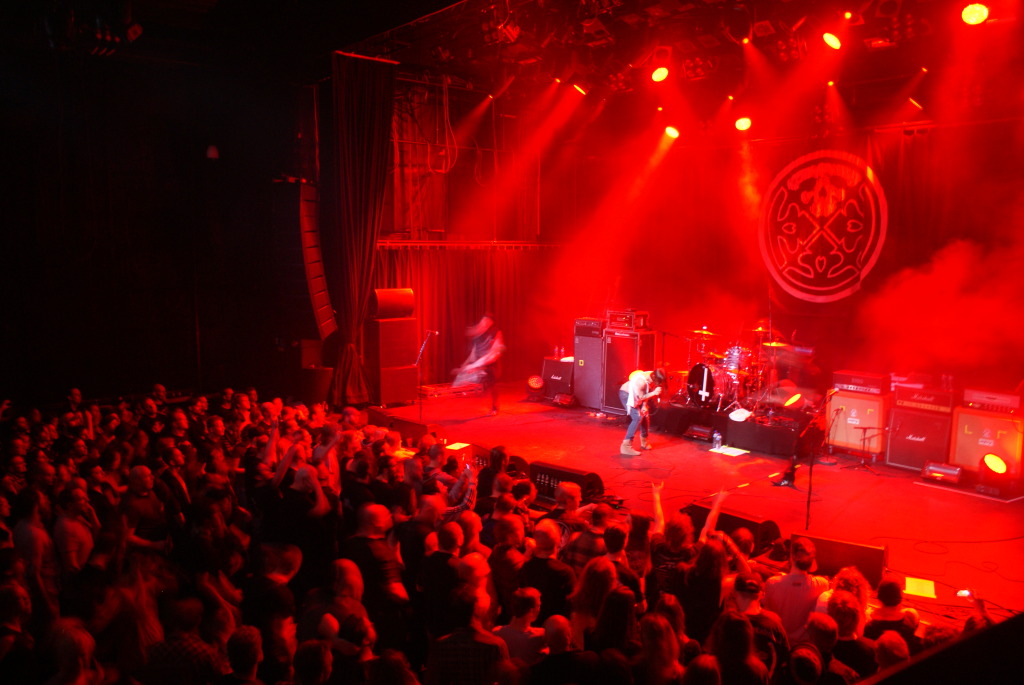 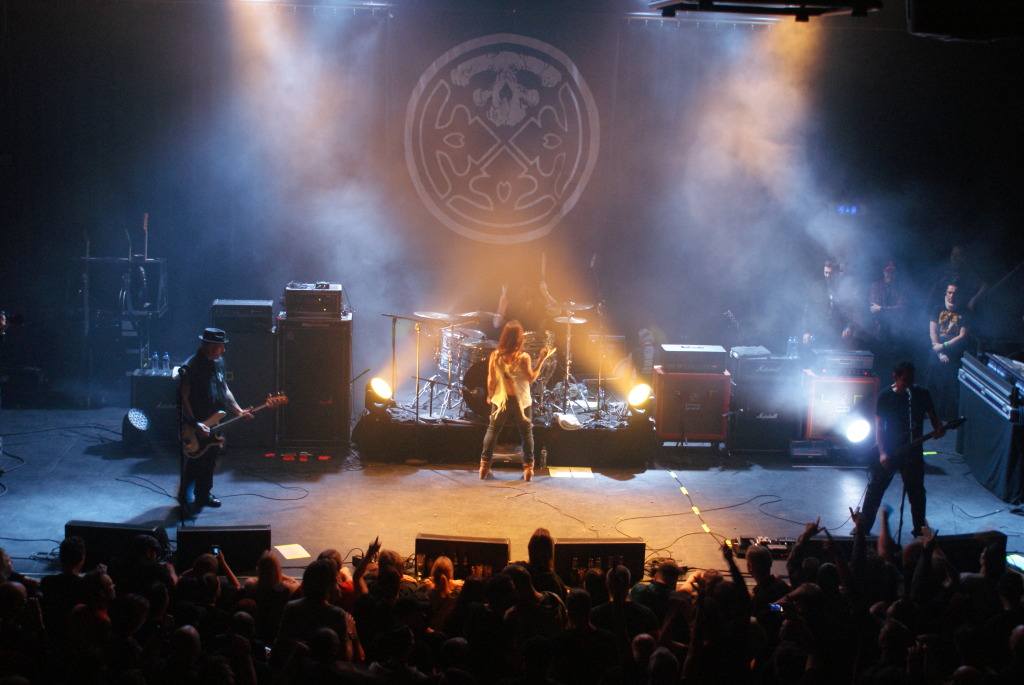 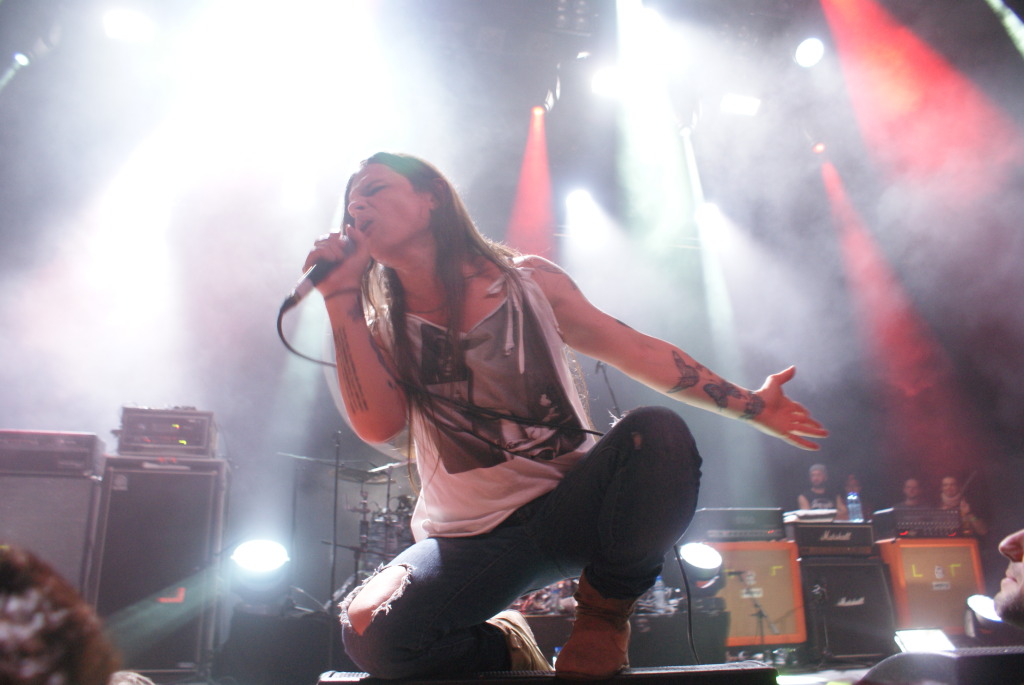 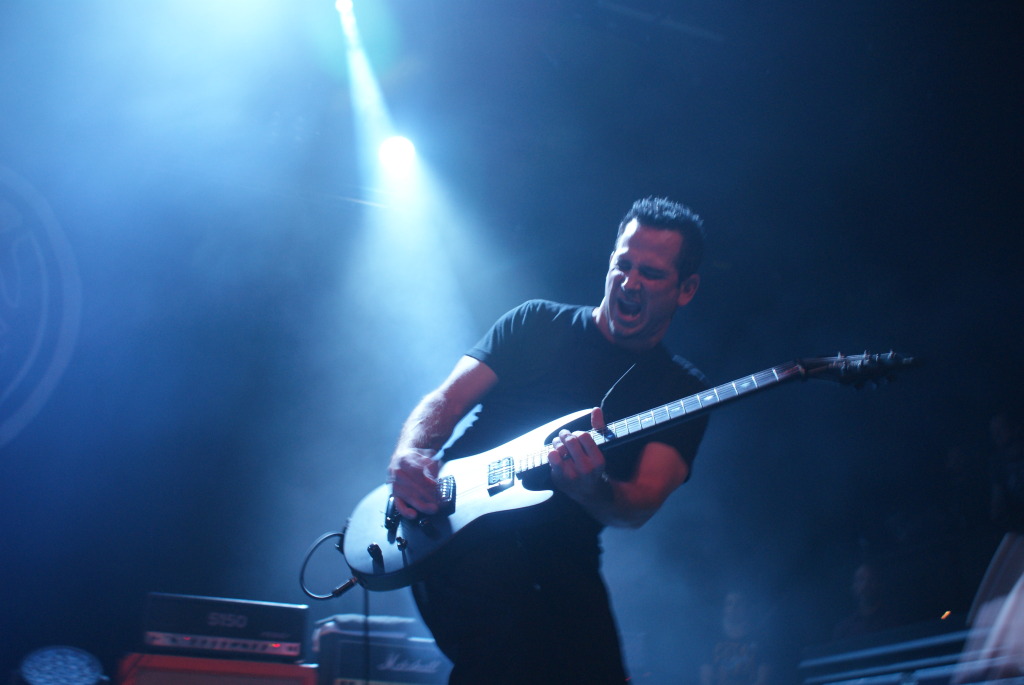 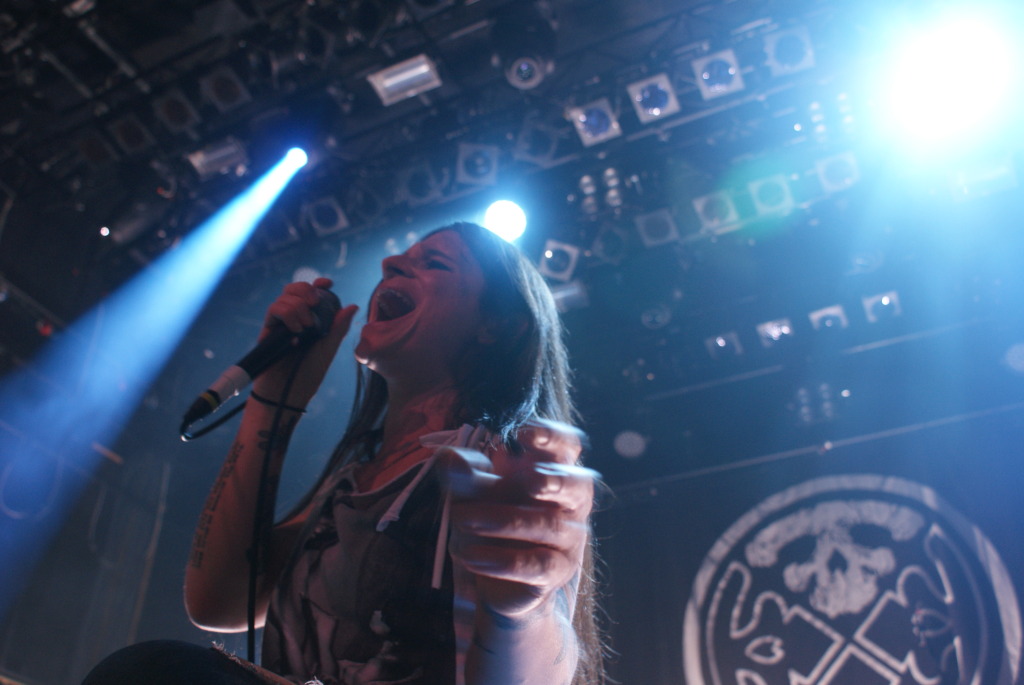