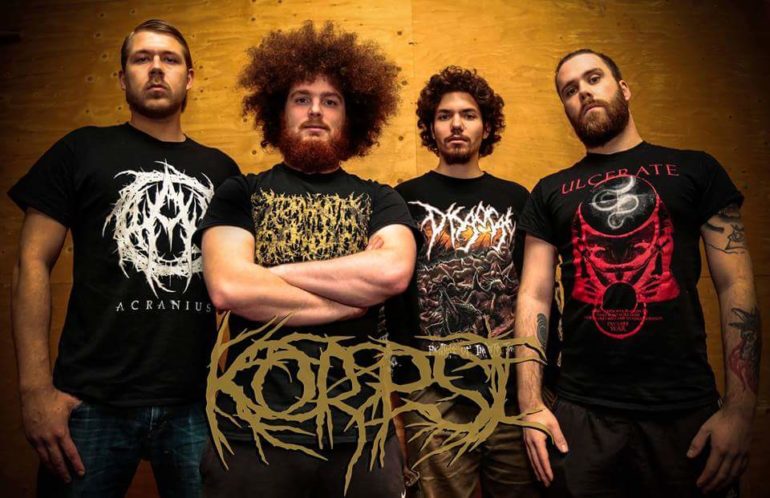 Korpse is a slamming brutal death metal band from The Netherlands, founded in 2013. In 2014 they released their debut album ‘Korpse’ and in March 2016 they will release their second album ‘Unethical’. The song ‘Retaliation’ is featuring on this new album and they made their first official music video for this song. Expect relentless brutality, slam violence and grinding aggression, unique to the genre!