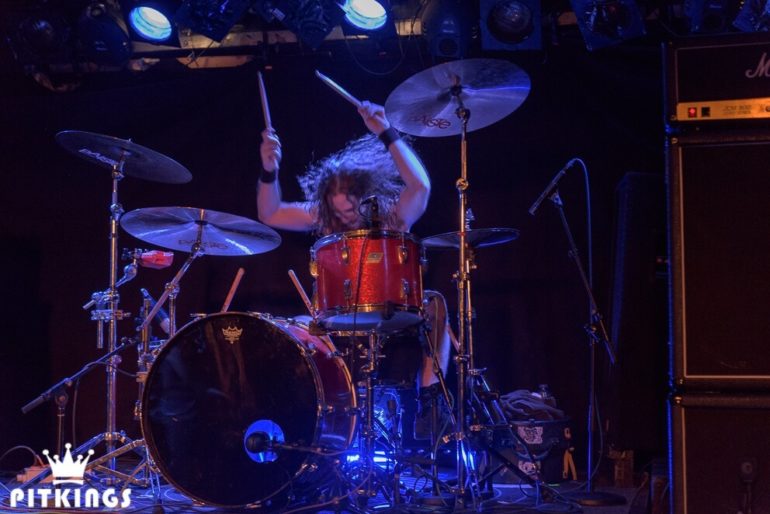 June 15, 2018 | Baroeg, Rotterdam – Give it up for Karma To ‘fucking’ Burn! Heavy riffs, pumping grooves and catchy composition filled the venue of Baroeg tonight. The stoner band from Morgantown, West Virginia is around since 1997, released seven studio albums and had the mighty John Garcia as band member in the early days. At the moment the band is touring through Europe and visited Baroeg for one of their Dutch shows.

OneGodLess from the Netherlands had the honor to warm up the audience. The stoner/sludge metal band is around since a few years, but the members already played together as the band Mourn before. The guys are very experienced, as the members also played in bands like Textures, Exivious and Cynic. 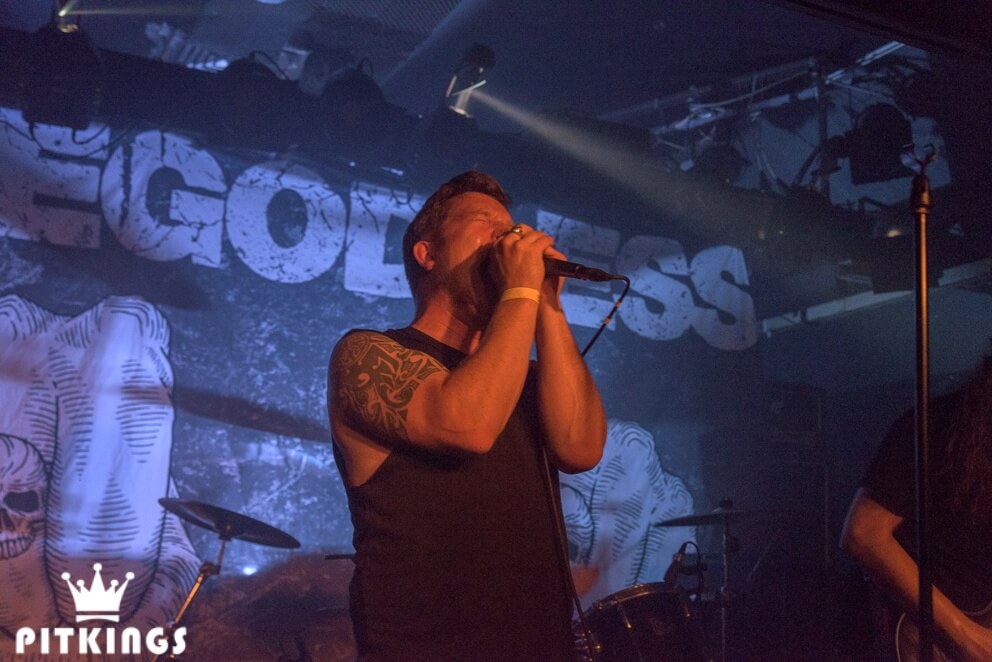 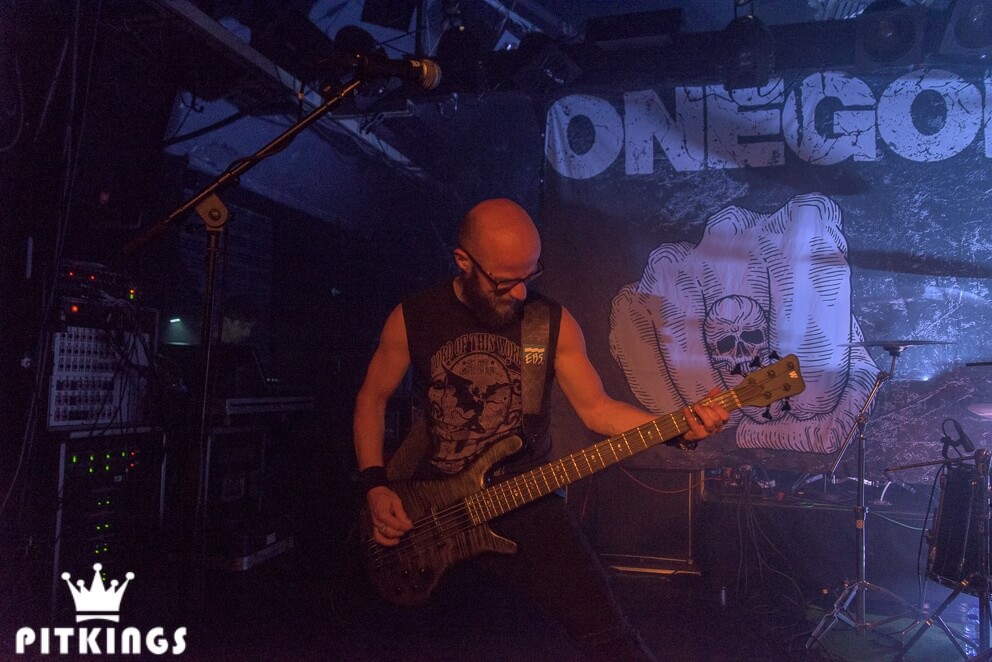 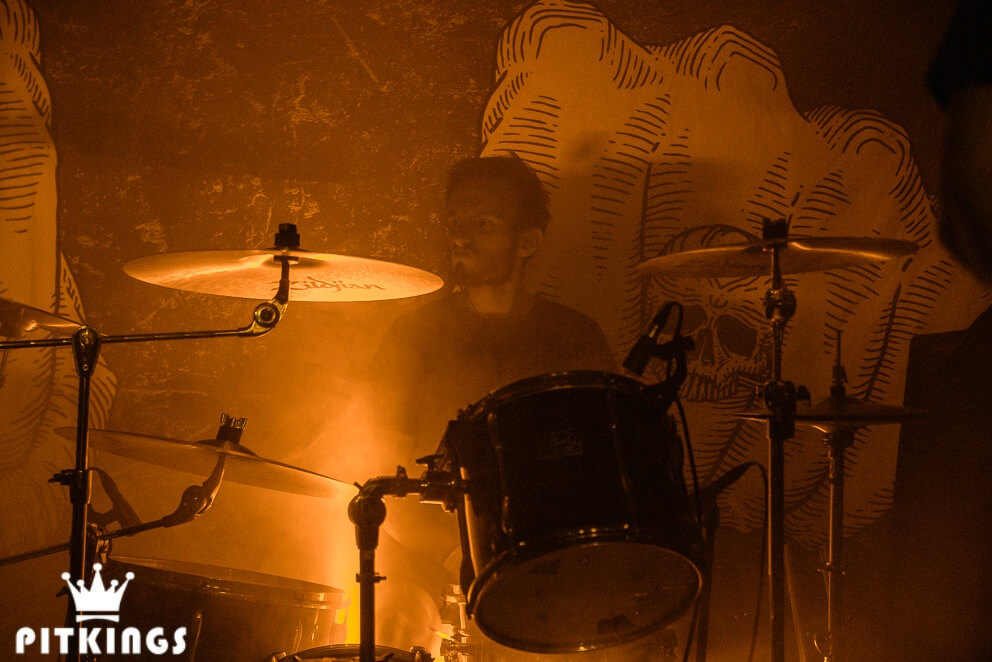 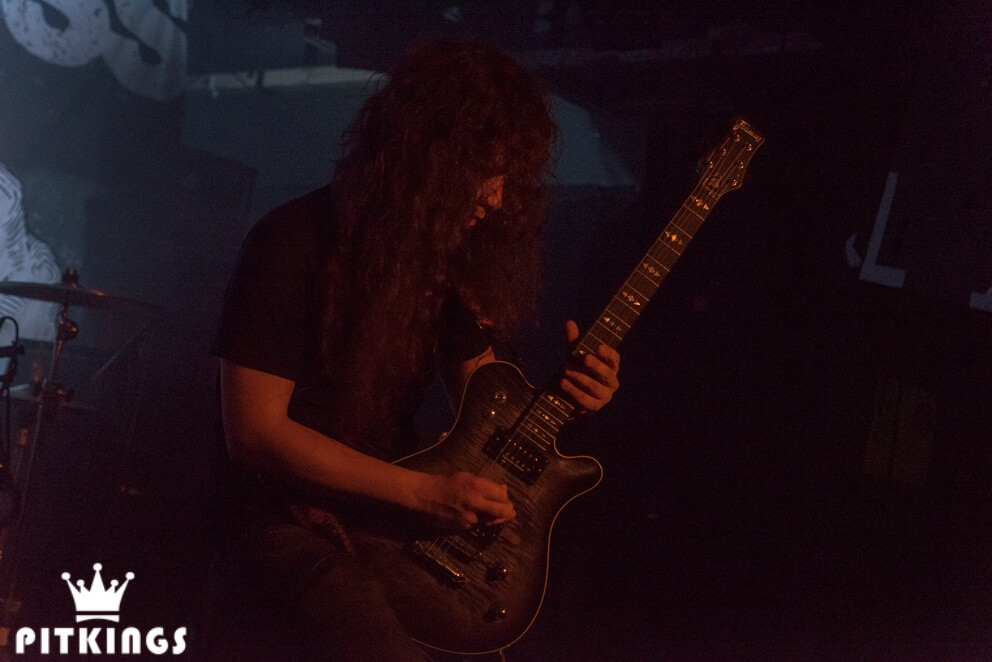 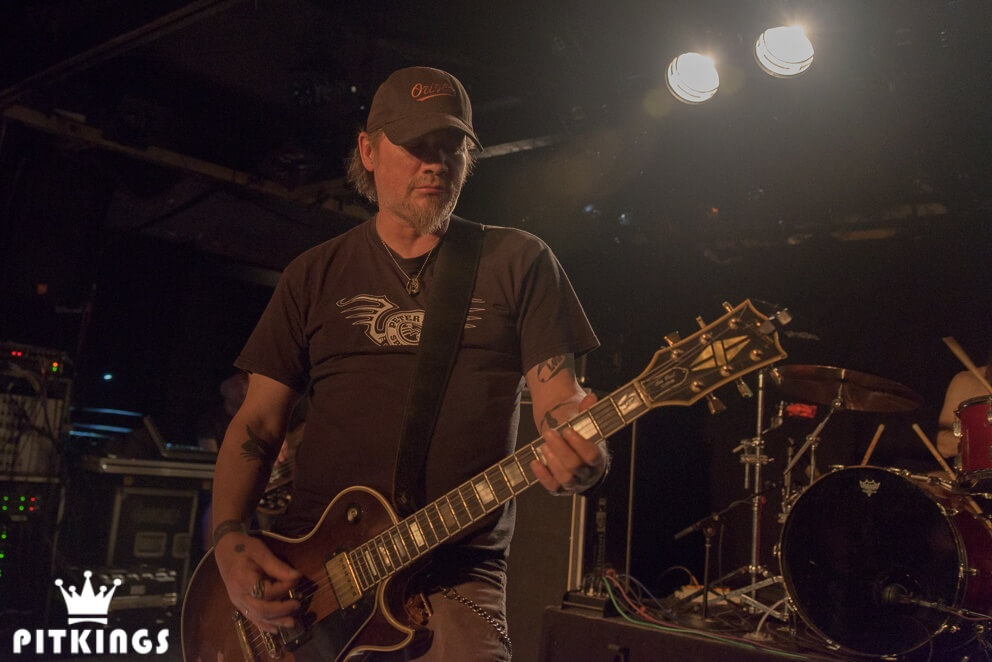 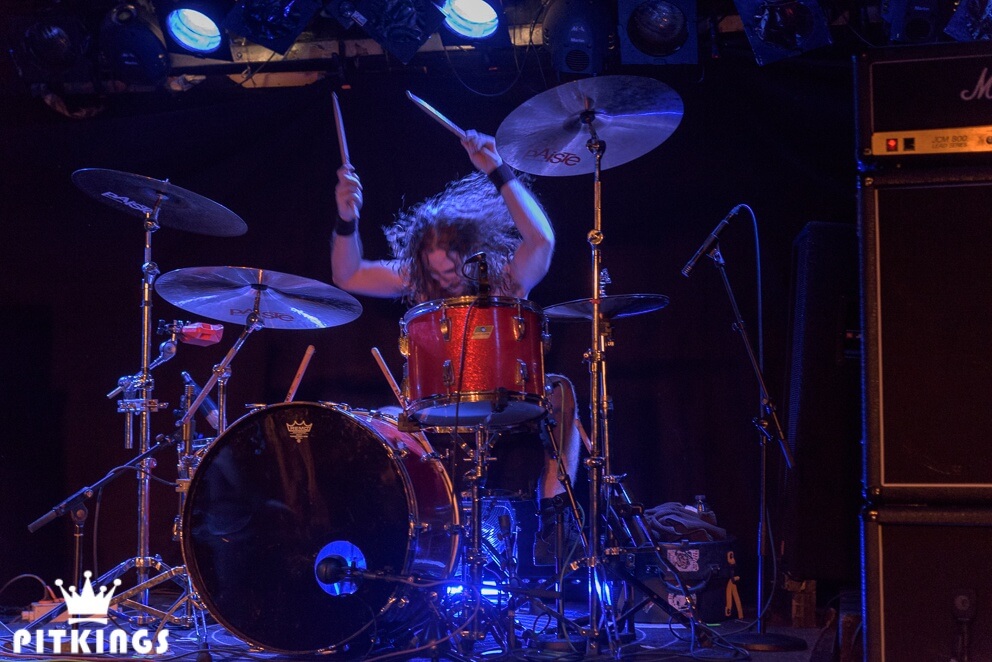 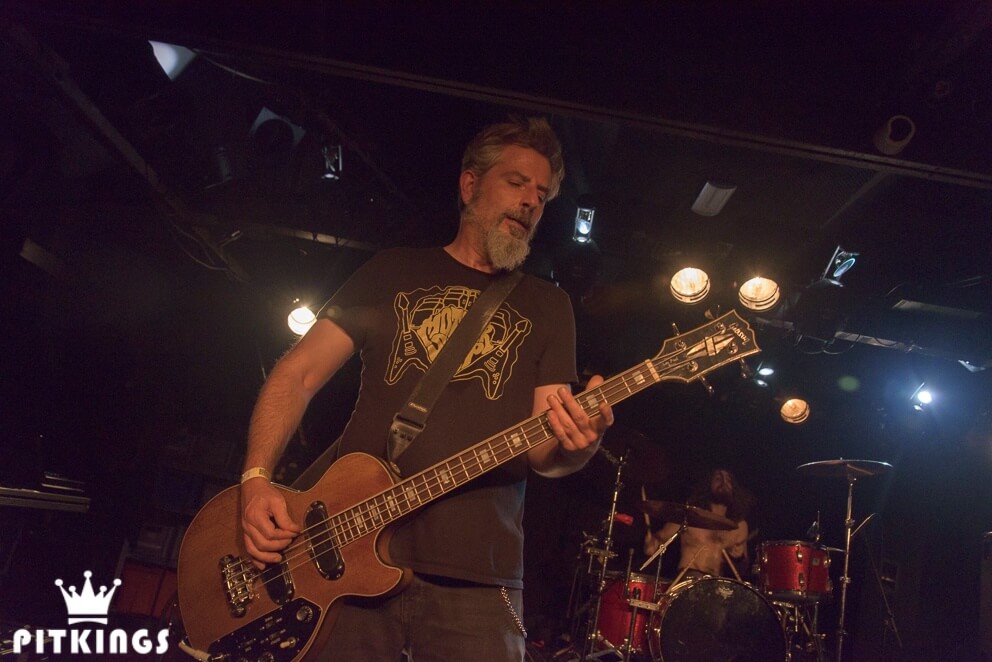