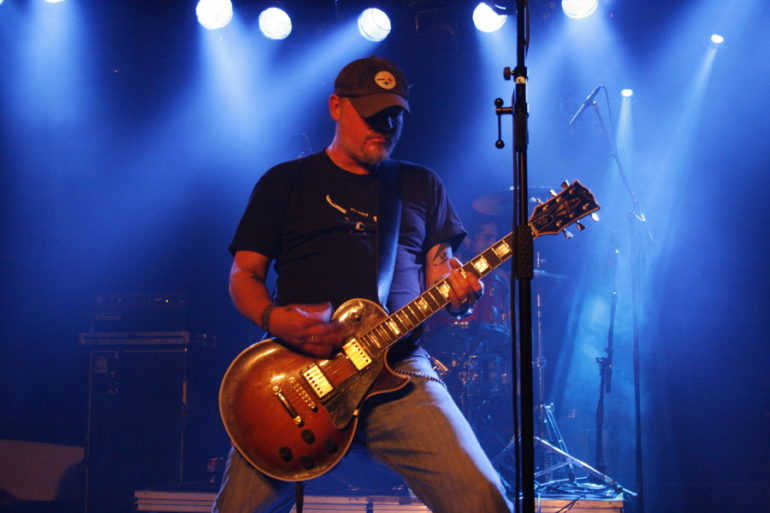 April 18, 2015 | Bolwerk, Sneek – The American desert rock/stoner rock band Karma To Burn is going through Europe once again and stopped by at Het Bolwerk in Sneek. The band was supported by KONG from Amsterdam and the Swedish metal band Kamchatka.

KONG
The Dutch band Kong opened the evening the turn up at this point was small and everybody seemed to enjoy the taste of beer better than the music. Kong is a instrumental mix of rock, industrial and electronica. The band was playing fine but after a couple of songs the sound and the feel did not change much. Too bad because the concept is pretty interesting. 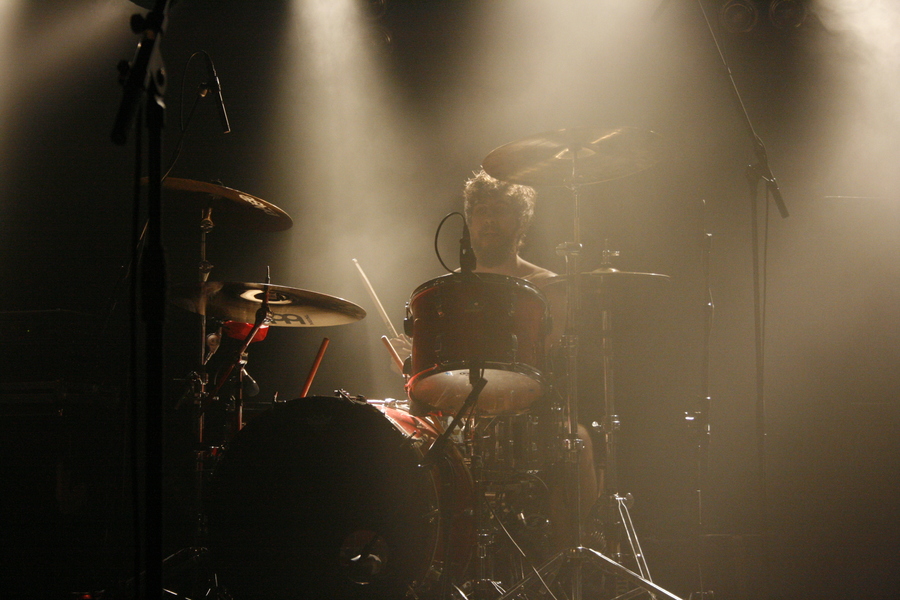 Kamchatka
The second band ‘Kamchatka’ is a 3-man blues-rock formation that combines elements from psychedelic and stoner rock and mixes it with blues-rock. There influences come from bands like Kyuss, The Jimi Hendrix Experience, Cream and more. The band started off good, some nice jams and awe-ing solo’s. They rocked ‘t Bolwerk with songs like ‘Tango Decadence’, ‘Son of The Sea’ and ‘Get your Game’ on. 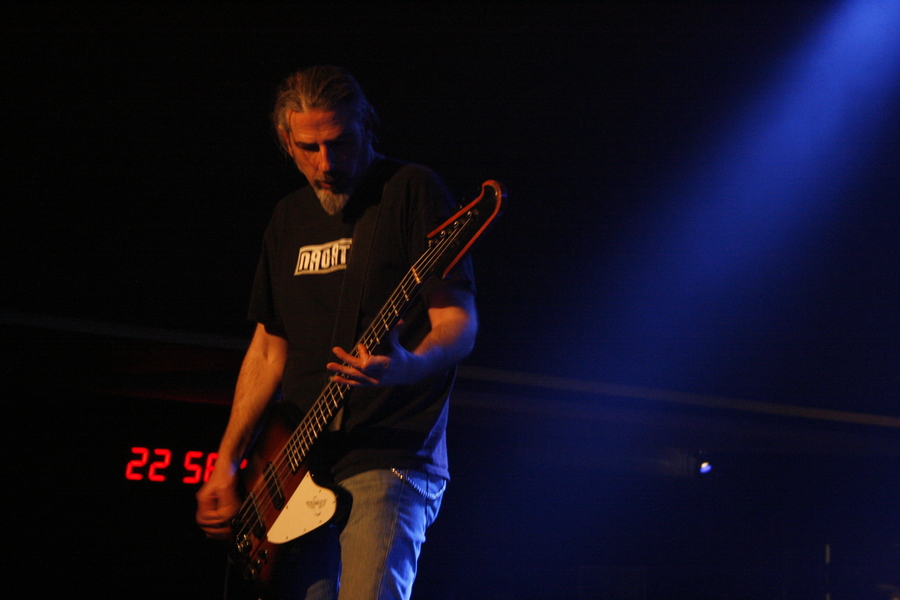 Karma To Burn
After Kamchatka the venue was more crowded and soon Karma To Burn was set to play. When Karma To Burn started to play the crowd immediately got excited, it was what everybody was waiting for. In front of the stage everybody was banging their heads on the low and dirty grooves Karma To Burn produces. The band was doing great and it felt like they didn’t want to stop it just kept on going song after song a new surprising groove or riff that got you headbanging. Some of their best works were played like ’19’, ’20’, ’34’, ’38’ and many more of course. 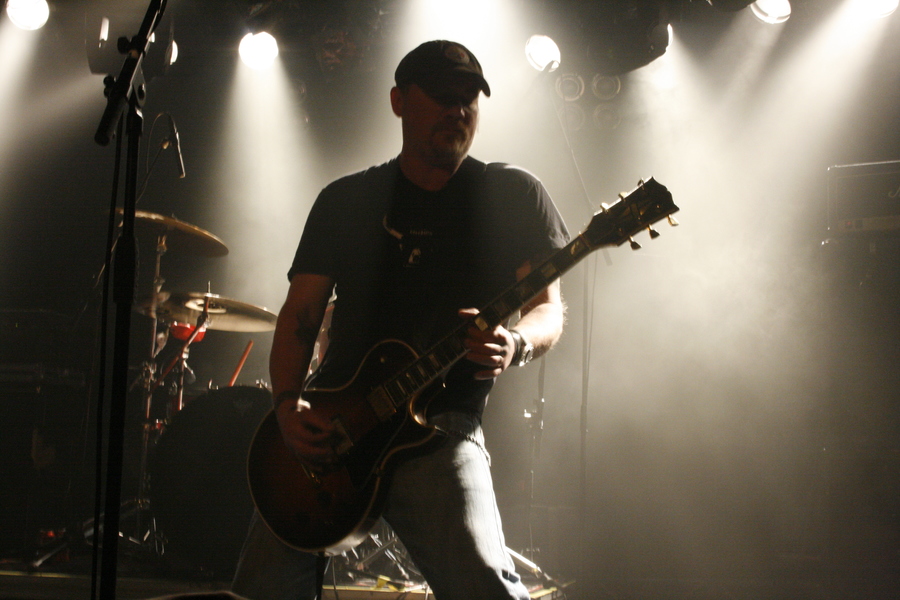