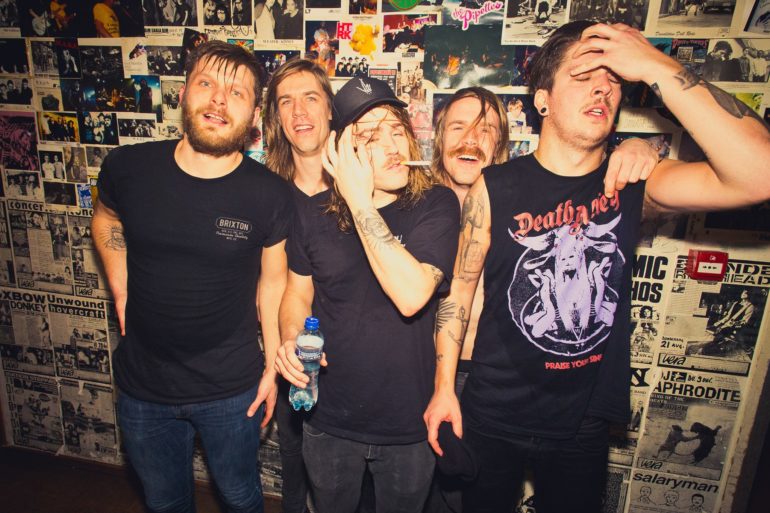 After 150 shows and two albums, the Dutch punk band John Coffey has decided to stop. One of Hollands most expressive and spectacular bands is touring one more time through Europe and play their last show in Tilburg in September 2016. We hope this is a joke, because this band can’t be missed! Check everything of John Coffey here at PitKings!

John Coffey’s statement:
“Hi everyone! We have decided to put the band on hold. Therefore we will do one awesome last tour coming September. We don’t want to say farewell, but we won’t be making music these coming years. So come and party with us one last time. Hope to see you guys at the shows or anywhere in Europe coming summer.”