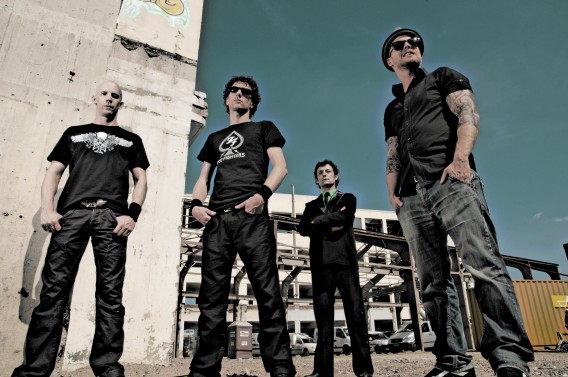 The legendary Dutch punk band Heideroosjes started in 1989 and stopped in 2012. Now they released a nice ‘Making Of’ video for the album ‘Chapter Eight, The Golden State’. It was recorded in Los Angeles during their recording sessions in 2006.