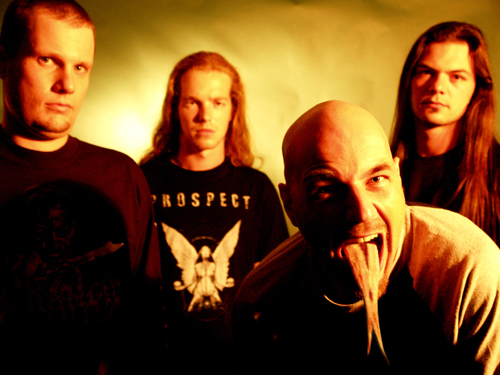 The Dutch death metal band God Dethroned decided to quit. A sad message to the world from this awesome band. So today we bring you the official video for the song ‘Poison Fog’ from the album ‘Passiondale’ released by Metal Blade Records in 2009. This video was made in support of the US and European part of the ‘War Propaganda World Tour 2009’.