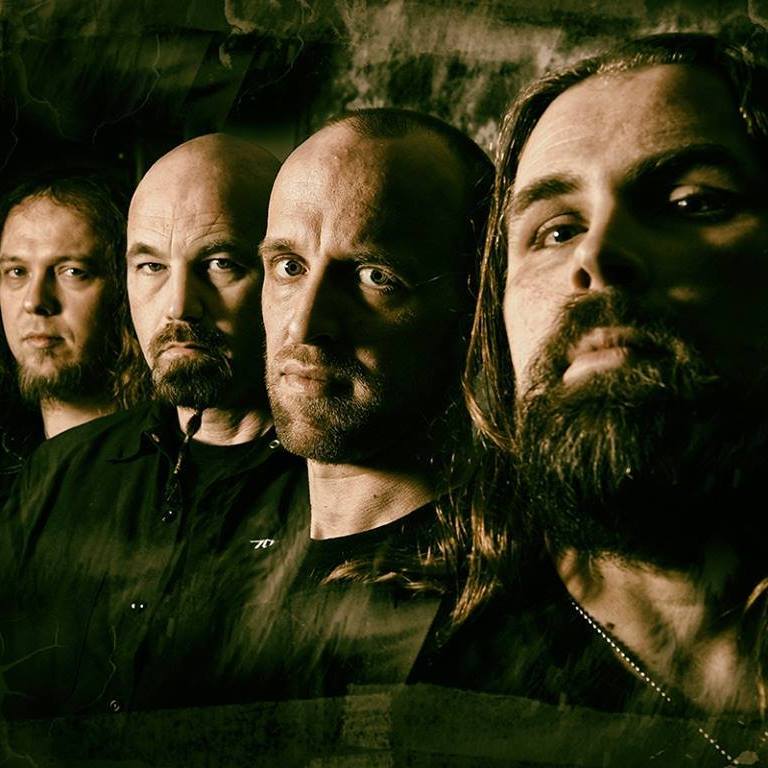 Dutch death metal masters God Dethroned have announced “The World Ablaze’ as the title of their new album scheduled for release on May, 5th via Metal Blade Records!

‘The World Ablaze’ is the band’s first album since ‘Under The Sign Of The Iron Cross’ from 2010 and marks the grand comeback for the Dutchmen. The album is the third (and final) part of the World War I trilogy. The album has just been mastered, the front art and a first song will be revealed shortly as well as the pre-order and album configurations.

Dan Swanö mixed ‘The World Ablaze’ and has formed his opinion: “God Dethroned have taken a great turn on the fields of Death Metal. This album is a great combination of all kinds of tempos and styles the genre have to offer, each performed with crushing perfection, and catchy choruses and memorable melodic hooks! Will go down well among fans of Bolt Thrower (R.I.P.) and some of the other dutch death brigades I’ve had the pleasure of working with!”