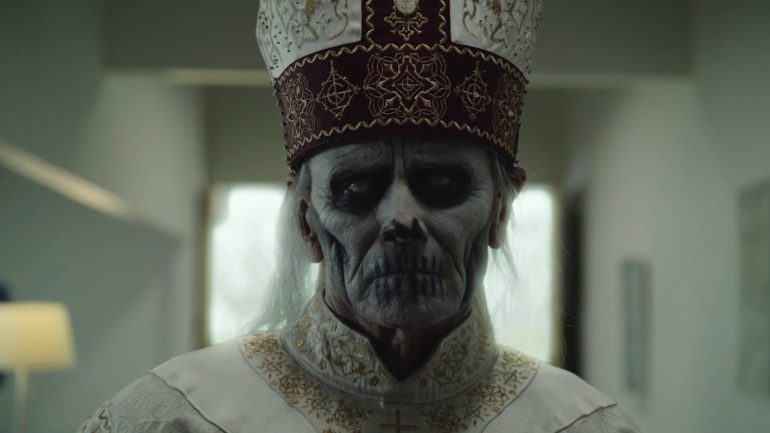 Ghost announced the European leg of its “A Pale Tour Named Death” world tour, the band’s first set of 2019 concert dates, that will start on February 3 in Lyon, France. The Swedish rock/metal sensation  released also the video “Chapter Four: The Accident” to announce the tour. Check also our album review of “Prequelle”, which was released on June 1st, 2018.