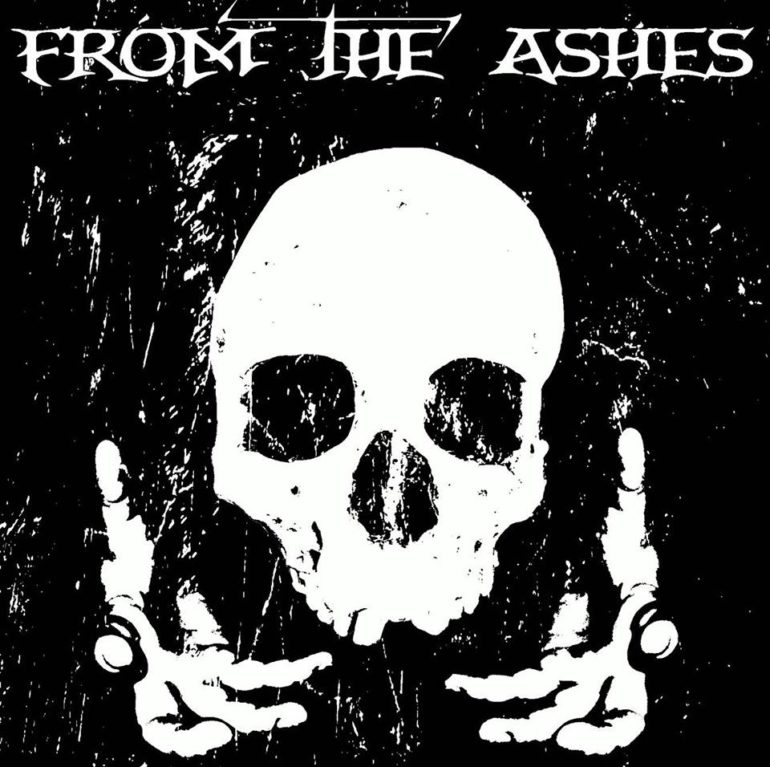 Dutch blackened death metal (one man) band From The Ashes has released a lyric video for the new song “The Tremble Before The Fall”. The song is taken from the upcoming EP “The Final Incarnation”, which will be released on December 19th. The atmospheric, melodic vibe with a dark and raw sounding edge on this track, is what you can expect from all the six songs on the EP.

Last month, guitarist and founder Peter Reedijk announced that From The Ashes would continue as a one man band, due to the many line-up problems that have plagued the band since its inception in 2009. “The Final Incarnation” will be self-released as a digital download on Bandcamp for just 5 euro’s. It is the follow-up to the 2012-demo “Destruction’s Dawn”.