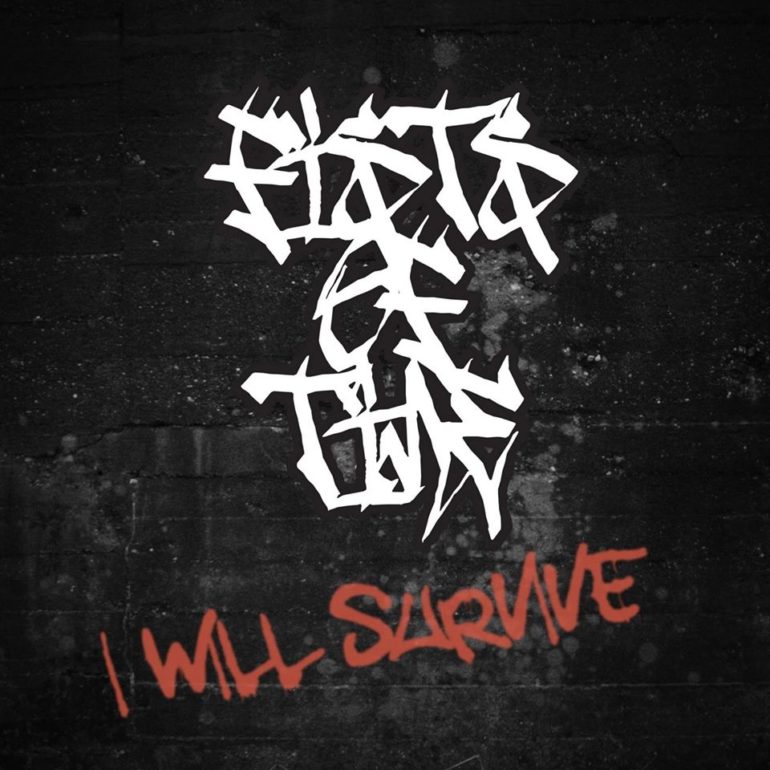 The EP starts with a motivating speech of Rocky Balboa, talking about the struggles in live, fighting and kicking ass. It creates an atmosphere that symbolizes the tone of voice, which you expect when you’re talking about a hardcore album. Heavy riffs, double bass drums and breakdowns, combined with slow and melodic parts. In a certain way all the ingredients of a hardcore album are there, but there’s more. Maybe the best way to describe the sound, is to say this is a combination of old school New York hardcore, melodic rock and doom metal. Why? Because it contains the hardcore vocals, the slowness and heaviness of doom metal and the melodic parts of rock.

Let’s say they created their own unique sound when you compare it to all the ‘traditional’ hardcore albums. Perhaps the vocals are a bit to much a copy of Roger Miret (Agnostic Front), but the hardcore intention of it is good and gives it an old school character. Another thing I would like to mention is the fact that the songs are a bit to fragmented and contain to much slow parts. Most of the times hardcore music is full speed and right in your face, but they combine it with musical intermezzos. It reminds me a bit to the early days of Biohazard. Nothing wrong with that!

I do understand their intention by adding lots of musicality into the songs and I like it, but I think the real hardcore lovers wanna have a bit more speed and straight to the point hardcore. But this is not enough reason for me to give my compliments to this debut album. Hopefully their next album will be a full length!