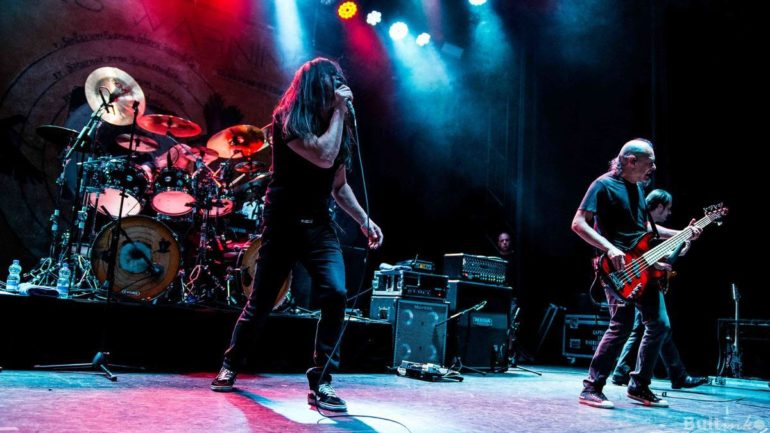 August 5, 2017 | Neushoorn, Leeuwarden – Yes! To see the American metal band Fates Warning live, is just a great musical trip. Together with Dream Theater and Queensrÿche, this band was one of the founders of modern progressive metal in 1983 and they released their twelfth studio album ‘Theories of Flight’ in 2016. An evening with a well balanced mix of old and new songs. The support act this evening was the power rock and alternative metal band Psycho Village from Austria. These youngsters already reached the Top 10 charts in Austria with already 3 singles! 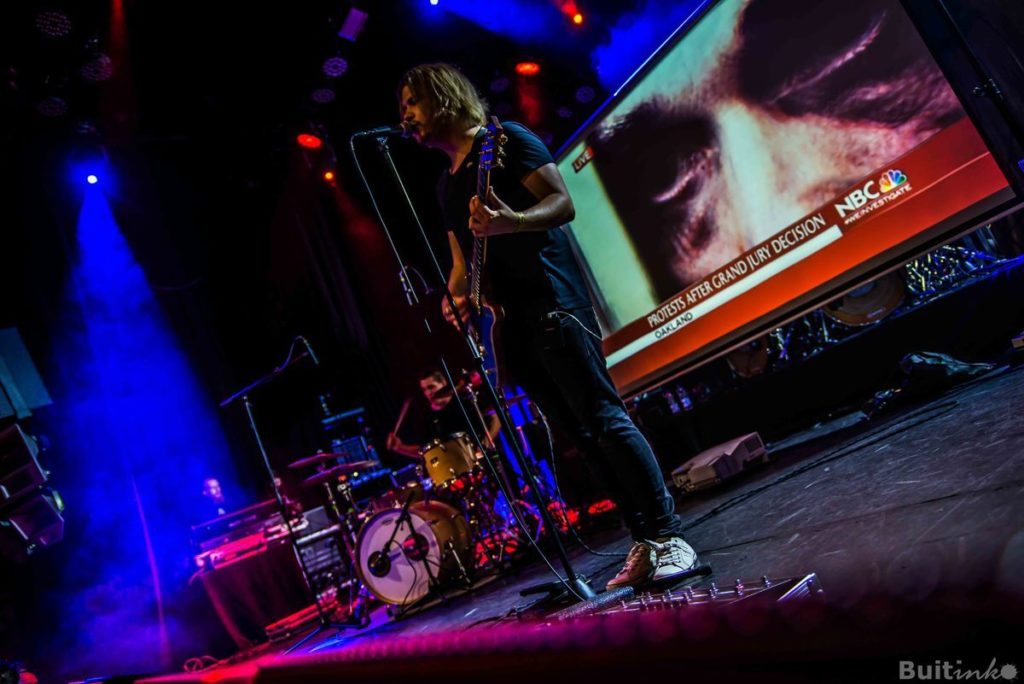 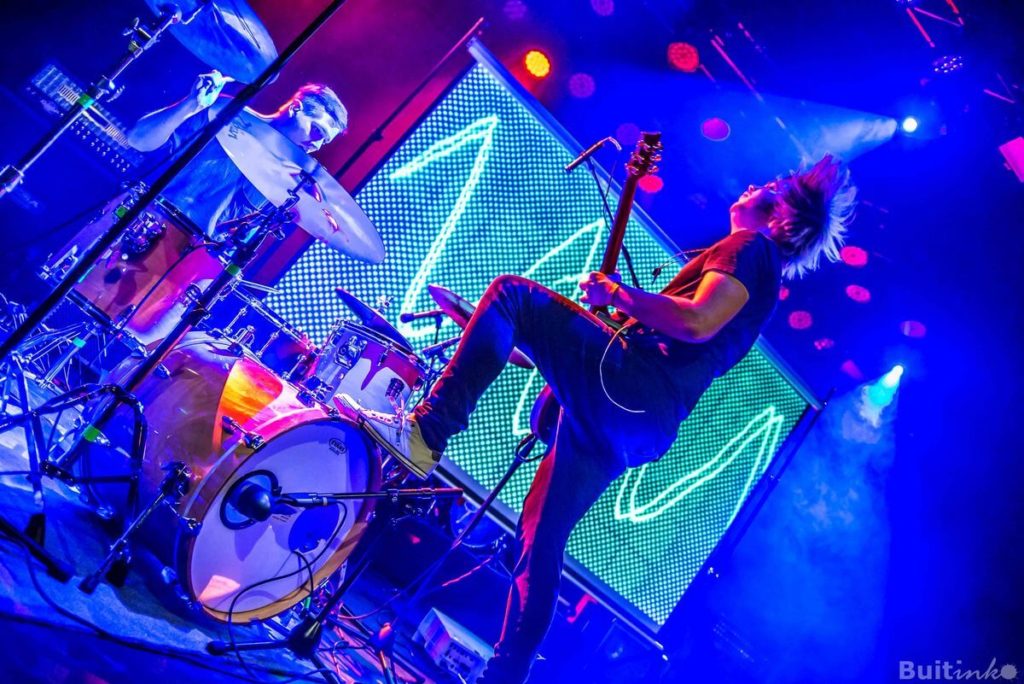 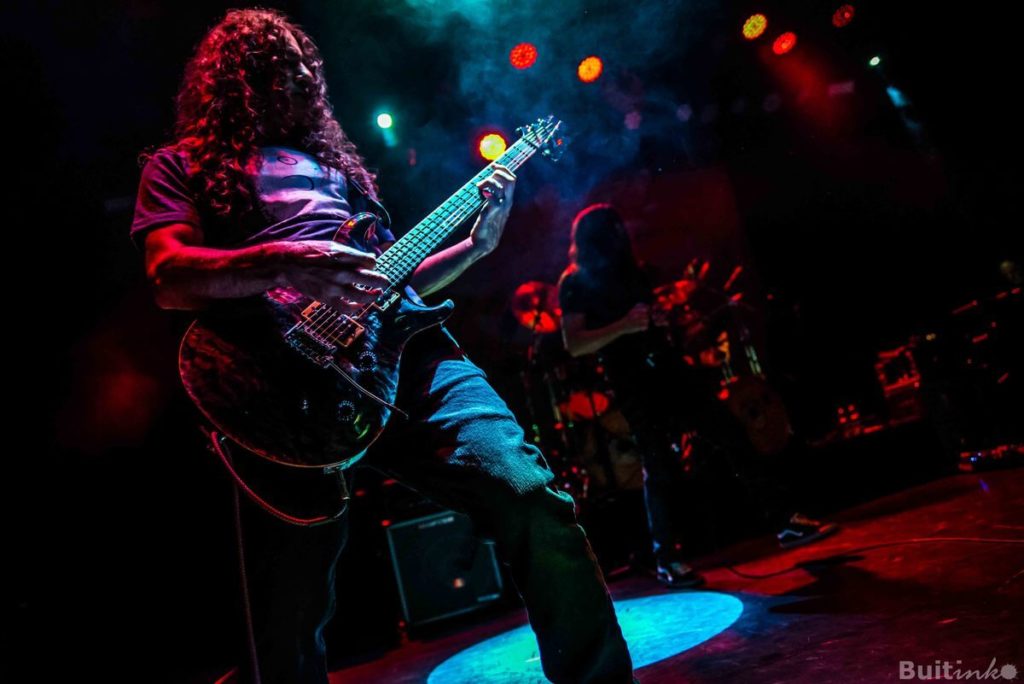 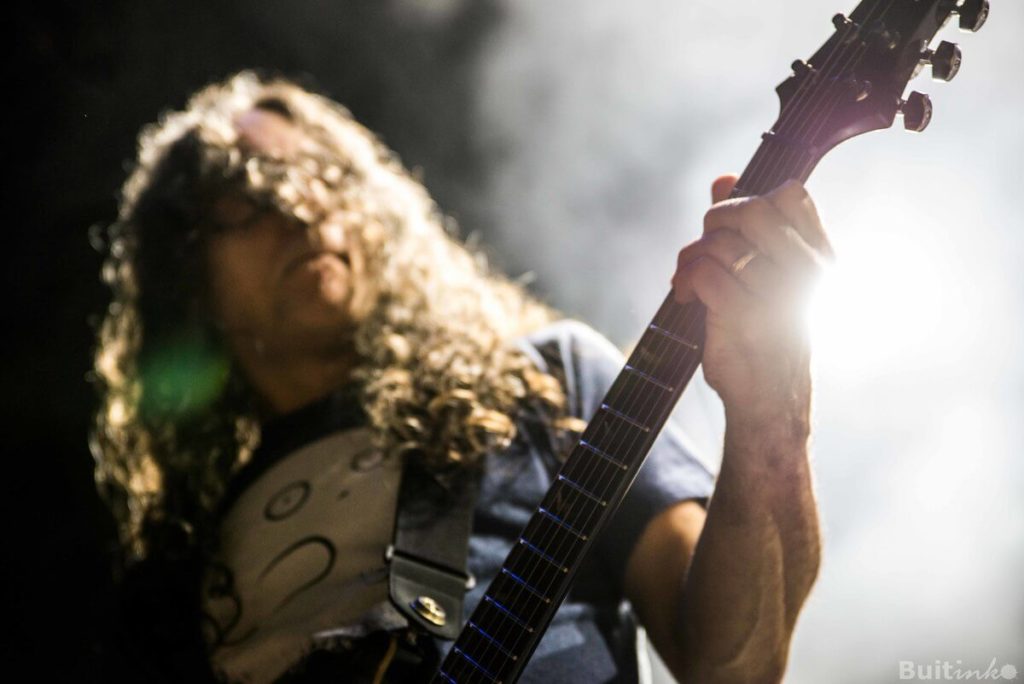 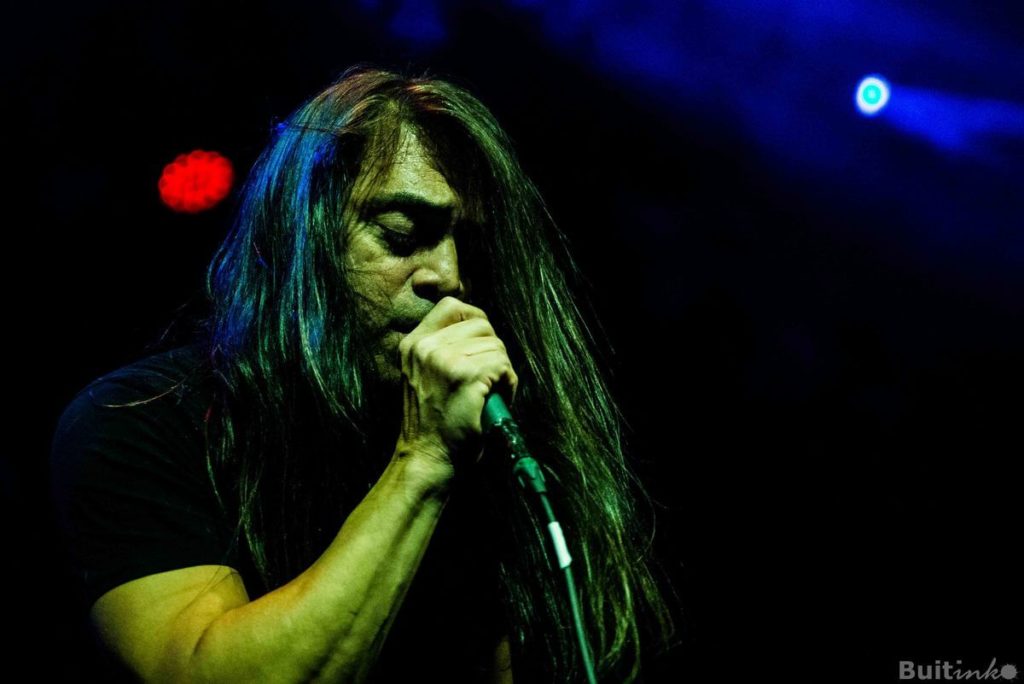 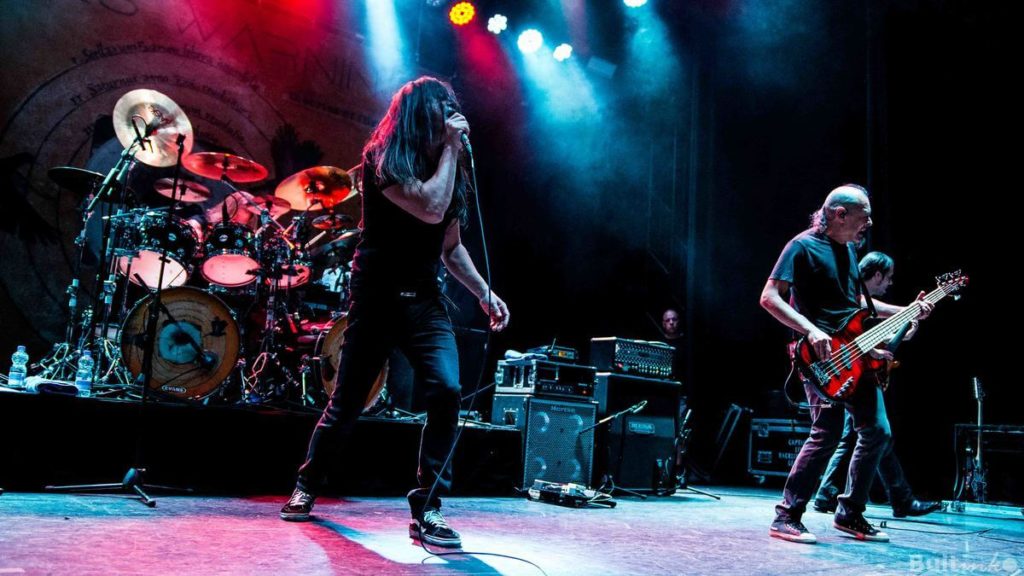 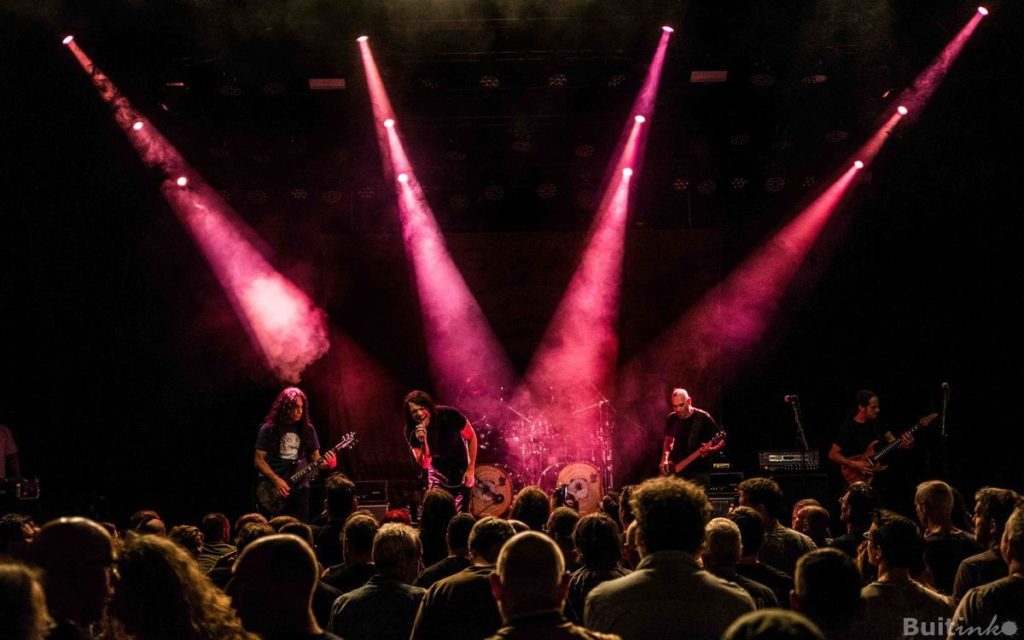 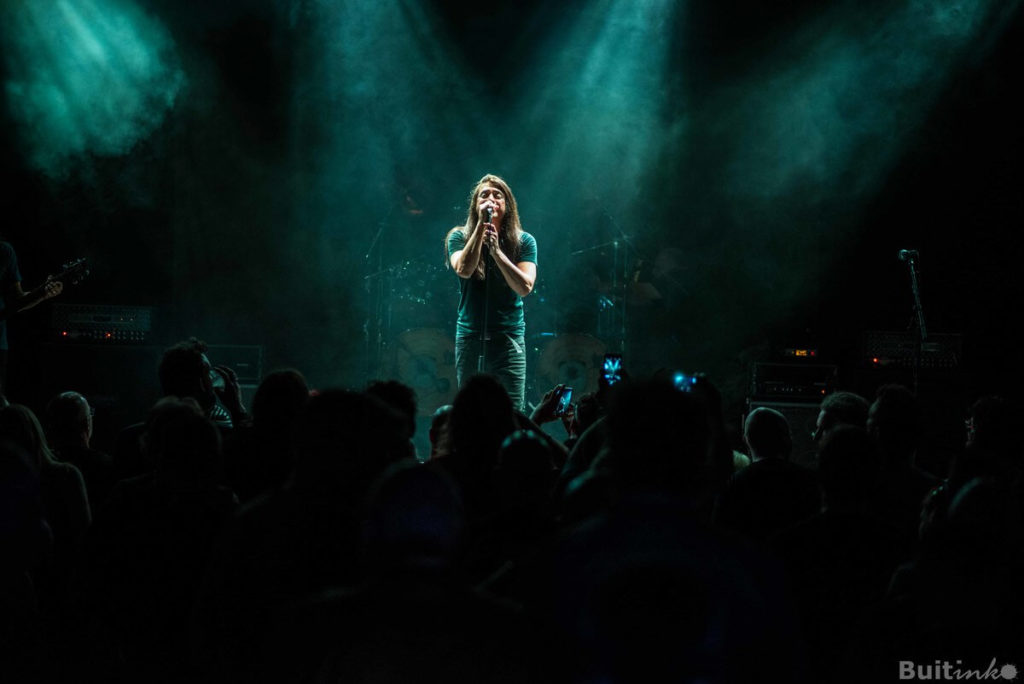 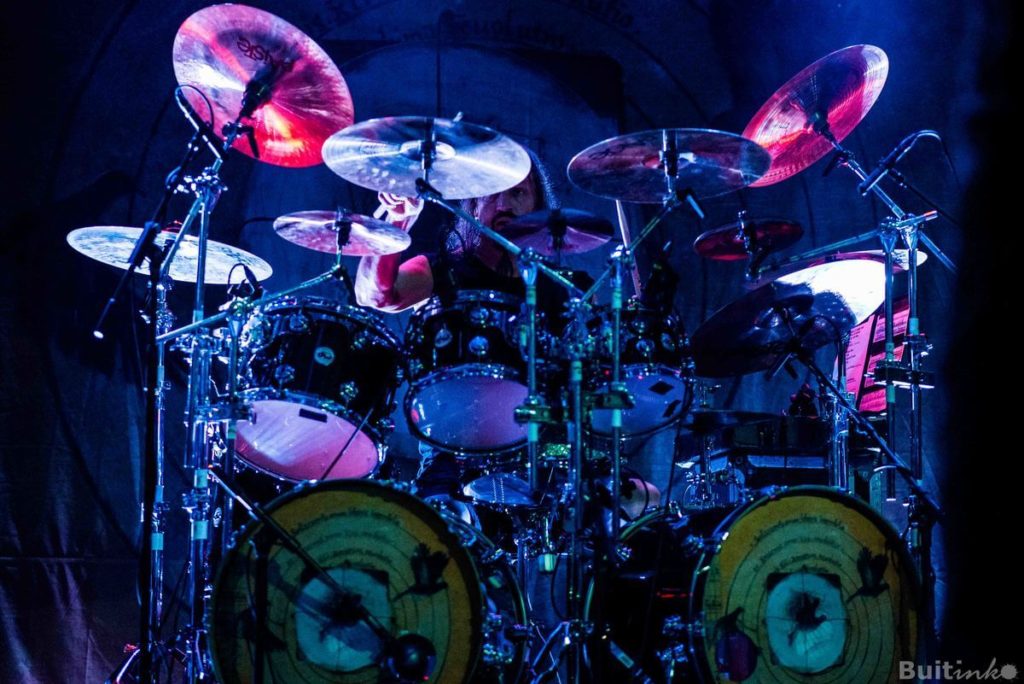 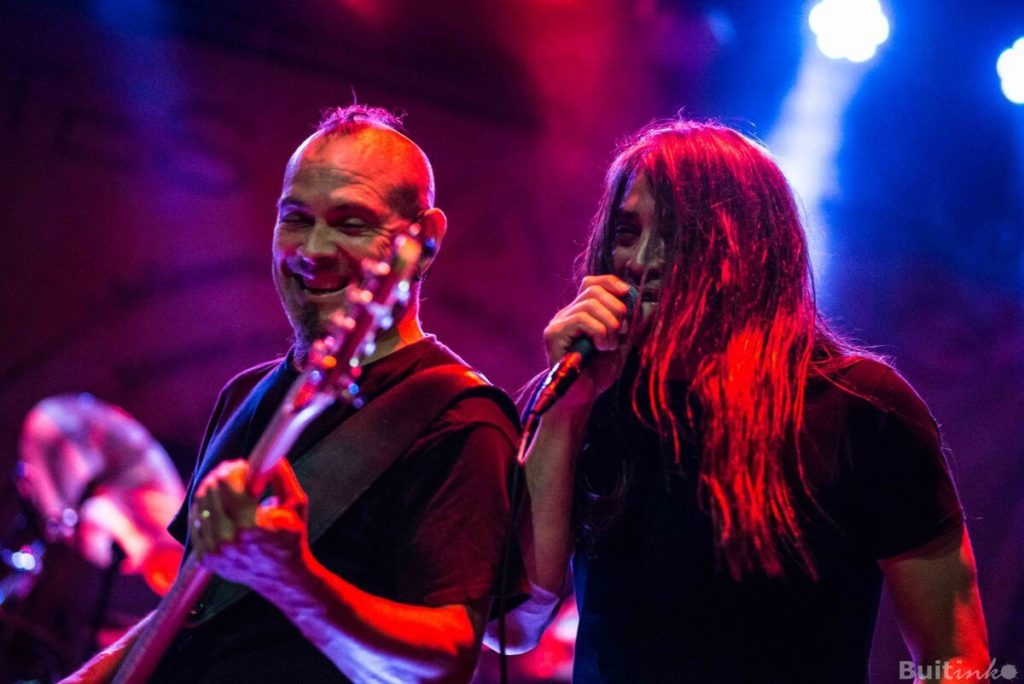 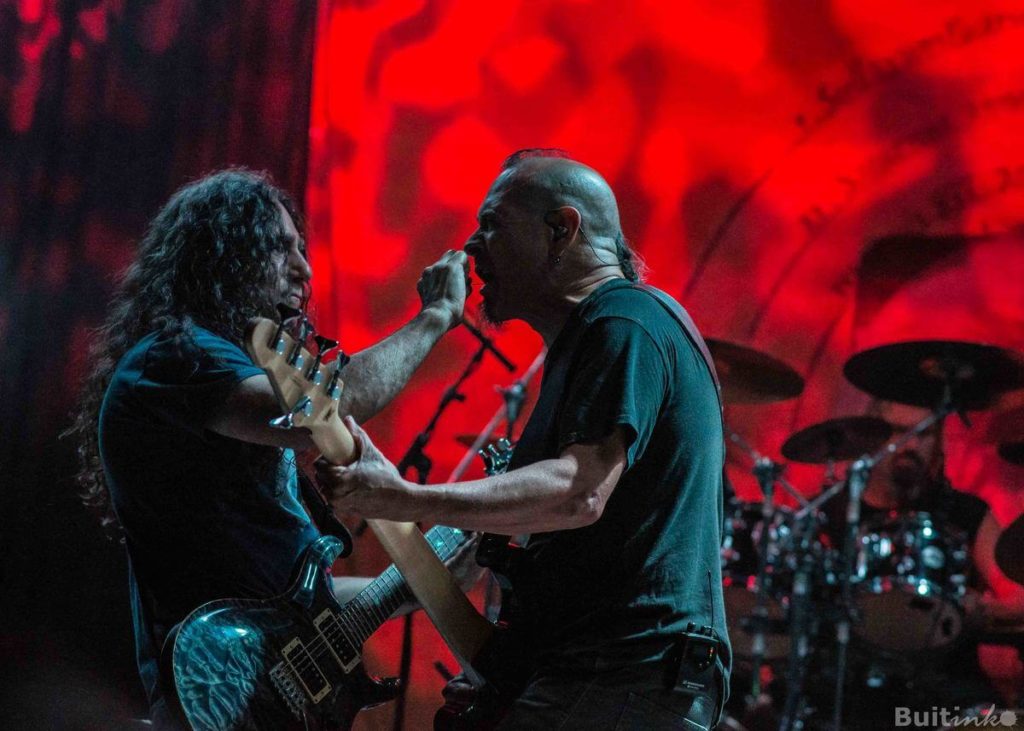