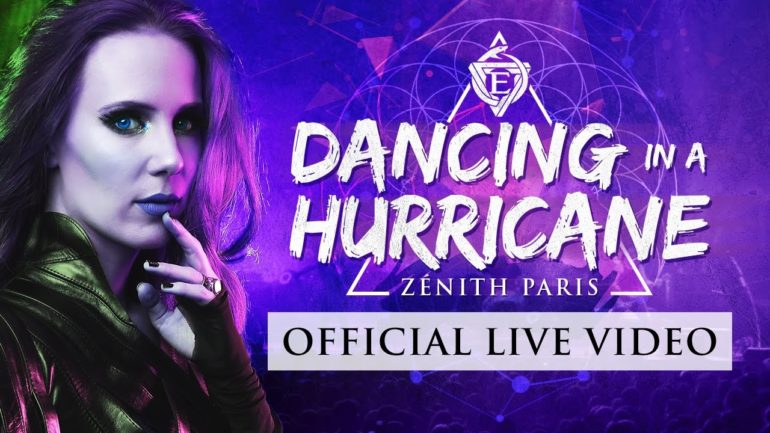 The Dutch symphonic metal band Epica played at a sold out Le Zénith, Paris on february 4th, 2017 as part of their The European Principle Tour. At least 6300 people watched this show and now the band released an official live video for the song ‘Dancing In A Hurricane’. It shows and proves the energy and passion of Epica during a live gig. Delicious!