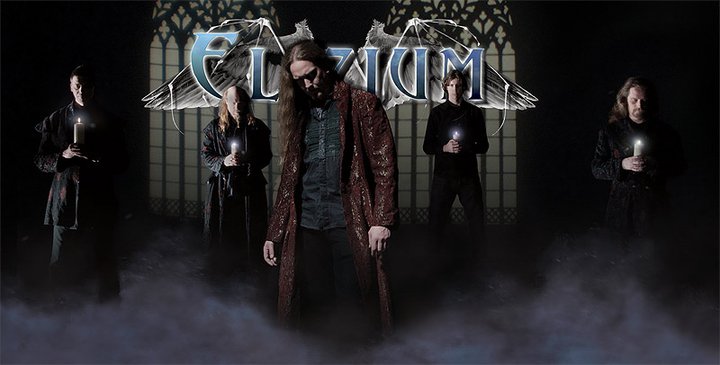 The upcoming album from Elizium is called ‘Relief by the Sun’ and will be released at May 16, 2011. Before that they released an official video for the song ‘Violent Flower’. This second album is following their first album titled ‘Angels of Mistrust’ released in 2007.