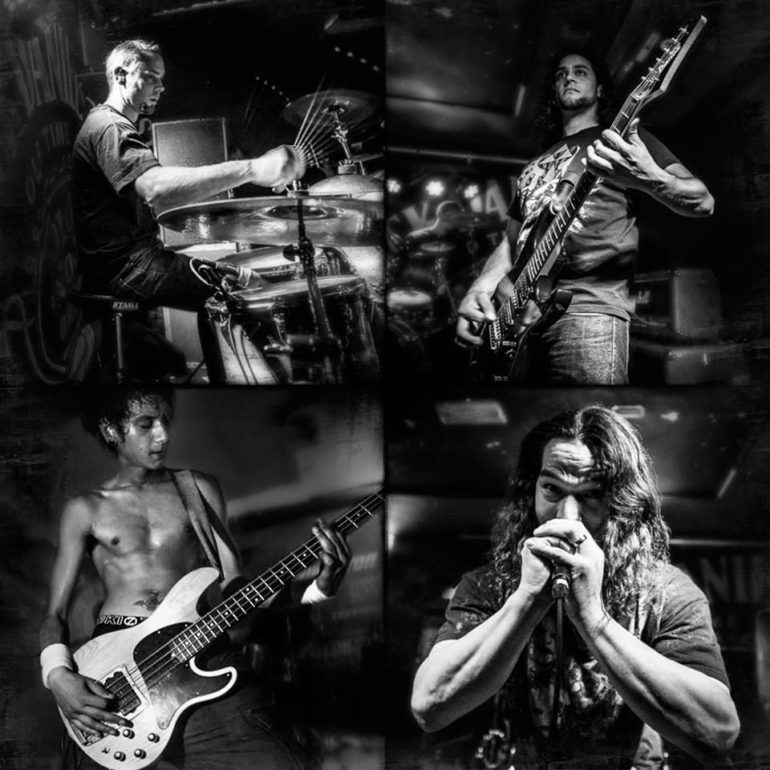 The Dutch thrash/groove/metalcore band Drive by Suicide released an official video for the song ‘Fuck This’. The song is taken from their EP ‘Army of Metal’, which was released in 2016.