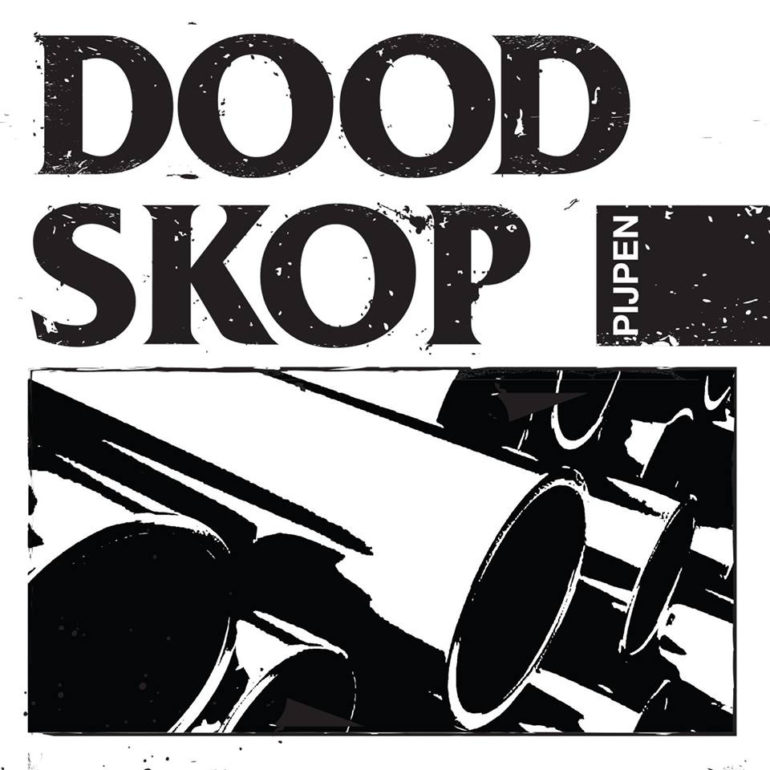 Pijpen: overall a really good album
We start this EP with ‘Hij Was Maar Een Homo’, a song about a guy who is gay and how he is still in the closet. But it’s more a fuck you to him, because he’s beating up other gays while he is a gay himself. The sound is really good. They know how to handle their instruments. But in my opinion the lyrics are too low in volume, compared to the rest of the music. Sometimes I can’t hear the lyrics. The 2nd song is a song about death and blood: ‘Priem In Je Nek’. A really powerful sound, just like the whole album. Powerful music and coarse lyrics. The coarse language is also a thing in the 4th song, ‘Schuldig Tot Fuck You’, is a song about racism. That there are always people who say other people are racists, while they actually are the biggest racists themselves. They don’t even see it anymore.

If we take music and lyrics on different sides, the music is really good. They know how to work with the instruments that they have. On the other side, the lyrics are something that you need to like. It’s something that, in my opinion, some people will think that it’s too harsh. But overall a really good album.