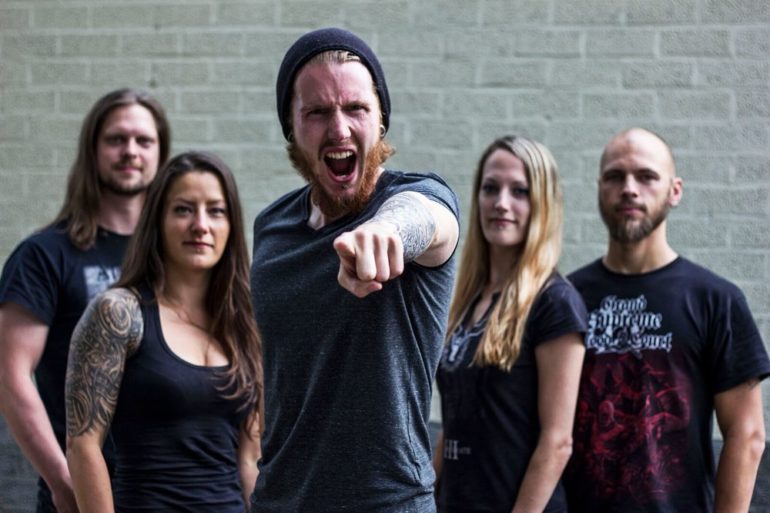 The Dutch brutal death metal band Dictated is founded by the female guitar players Yessica Otten and Sonja Schuringa. They already released two full lenght albums called ‘Summary of Retribution’ (2010) and ‘The Deceived’. Today they released a tour video from their brand new track ‘The Plot Thickens’ taken from their upcoming album.

Dictated about their new video: “To follow up our previous album “The Deceived”, which was released on Metal Blade Records, we are currently writing new material. We have already recorded one of those songs and after our tour in Nepal and India in September 2016, we decided to release the track together with the video footage shot during that tour.”