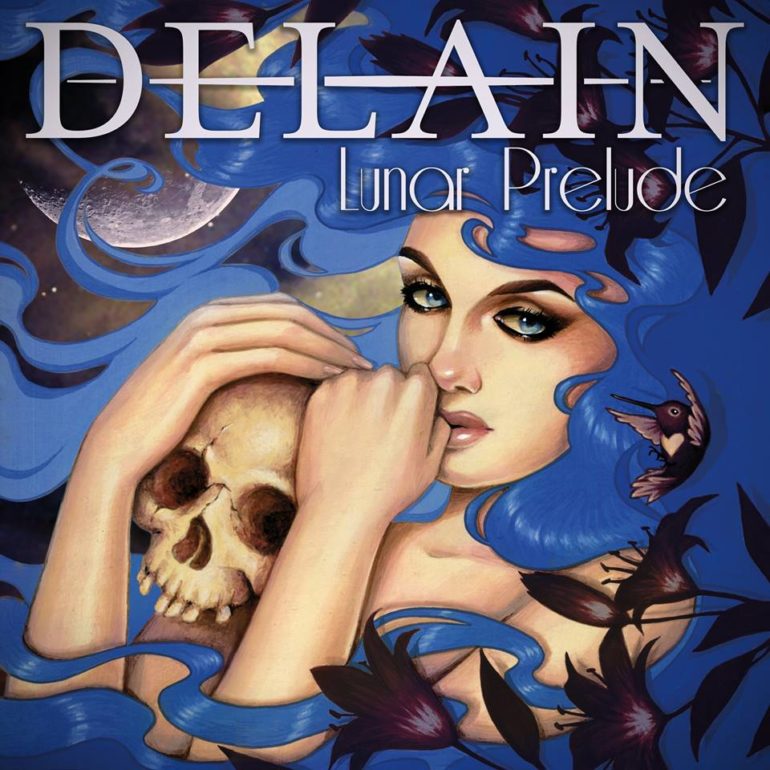 The Dutch female fronted symphonic/gothic metal band Delain will release a new EP on February 19, 2016 and is called ‘Lunar Prelude’. In preparation of their next full length studio album, they couldn’t wait to release some new music. ‘Lunar Prelude”, is a collection of several brand new tracks, a new version of a familiar one, and live versions of some ‘The Human Contradiction (2014)’ tracks.

Lunar Prelude is set to be released on February 19th 2016 via Napalm Records. Pre-order your copy now on: http://shop.napalmrecords.com/delain