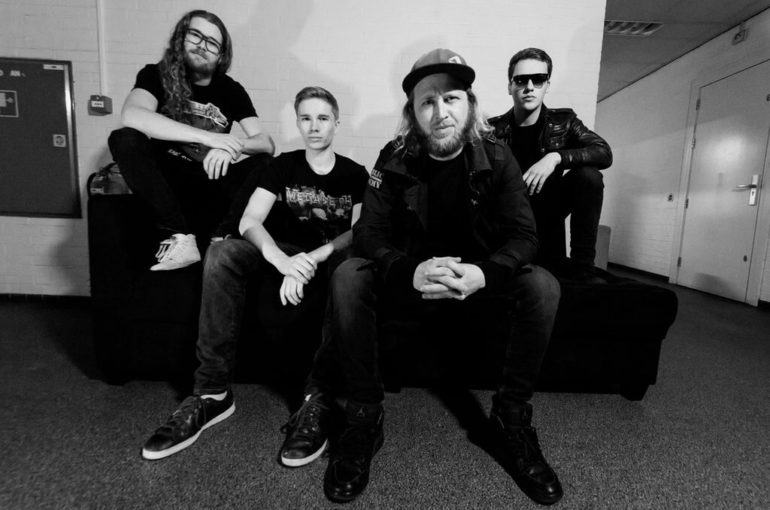 The Dutch thrash/groove metal band Degenerate from Amsterdam released an official music video for the song ‘Eudaimonia’. The song is taken from their upcoming album or EP, to be released somewhere in 2018. Keep an eye on them!