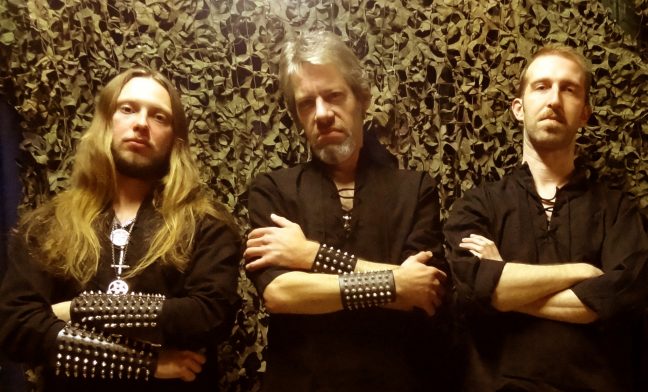 Countess is a black/heavy metal band from Rotterdam founded in 1992. The song ‘Call Of The Ancient Pantheon’ is taken from the album ‘Ancient Lies And Battle Cries’ which was released on April 9th, 2014.