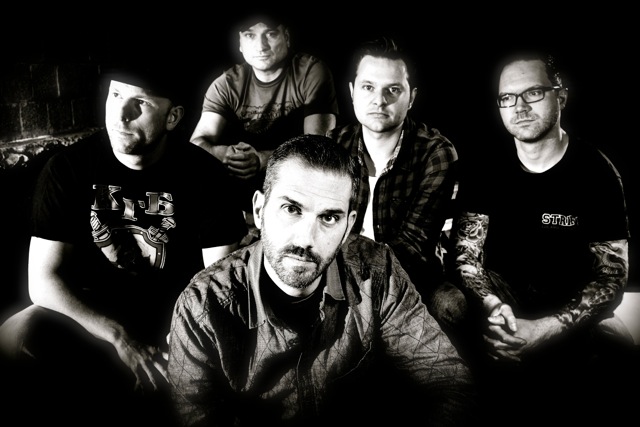 Colors Dead Bleed is a part Dutch, part Belgian hardcore band that was founded in 2011.  The five guys played in several successful hardcore & punk rock bands for over fifteen years. Now they released a video for their track “Scars That Show”. This track is taken from the EP “Heritage” that is released on White Russian Records as a limited edition colored 12″.