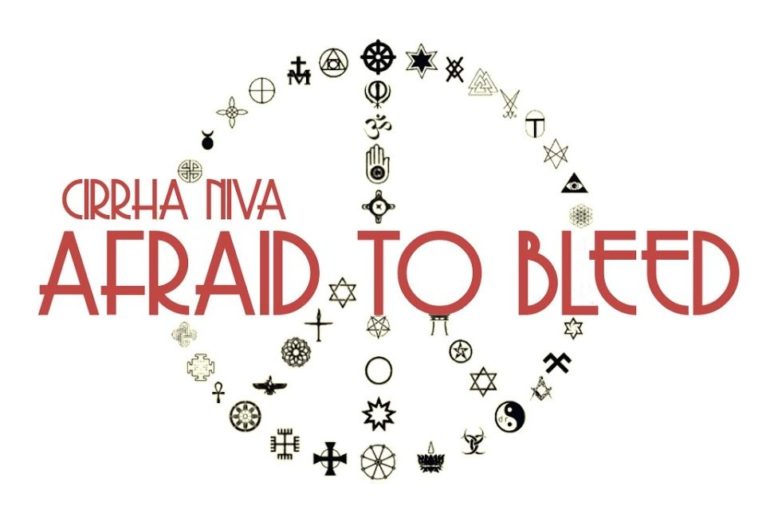 The Dutch progressive metal band Cirrha Niva released a new official video for the song ‘Afraid To Bleed’ featuring Lisette van den Berg (Scarlet Stories, Ayreon) on guest vocals. The song is taken from their well-received album ‘Out of the Freakshow’.

Vocalist Legrand about the lyrics: “If you’re Afraid to Bleed for whatever thoughts you might have that’s not according to or differs from whatever you were made to believe. Act like you’re tough to, and be as the ones before you. Don’t question or doubt, just do as your told. Or they will cut you down.”

Gitarist Rob Willemse about the song: “For this up-tempo rocksong we had a clear ending in mind. We aimed for a vocalpart in the sphere of Pink Floyd’s ‘The Great Gig In The Sky’ or Ennio Morricone’s ‘Once Upon A Time In The West’. And with Lisette van den Berg’s voice, input, creativity and emotion we got what we wished for.”