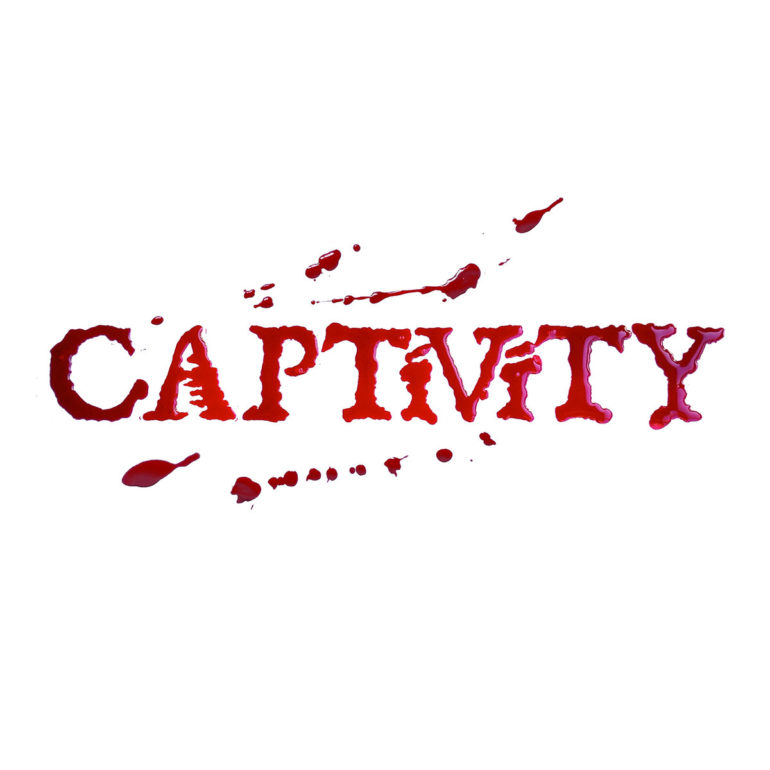 The Dutch groove metal band Captivity from Arnhem released their first EP ‘Captivity’ in March of this year. Influenced by bands such as Devildriver, Lamb Of God and Gojira, the band doesn’t shy away from extreme metal with groove metal as its base. Founded in the spring of 2012 in a collaboration between guitarists Joeri Doeleman and Jens van de Haterd. The goal was to make no-nonsense groove metal and make it within the metalscene. The self-titled release of the EP is the first product of that.

Opener ‘Hell’ surely causes a bit of disturbance in the eardrums, yet it sounds a little flat for starters. Having said that, you do get used to it during the track. However, a more layered approach would have done the EP more justice, but that’s debatable. Captivity has its own approach and interpretation of what groove metal is. They have quite the modern take on it. It can best be described as a melting pot of death and trash metal, combined with hardcore.

Overall the tracks on the EP have a steady sound which tends to keep the listener satisfied. The riffs are well executed on each individual track as heard in ‘The Wealth Beneath Your Eyes’. The vocals are equally consistent and contribute to the diversity within the tracks. Their roaring noises will definitely appeal to some audiences.

The band kicks in quite some doors with ‘Hell’ and ‘Scarred Heart’. The enthusiasm is commended, raging and screaming their way through the outro. They definitely don’t hold back. ‘The One That Is Unreal, The One That Is True’ sticks out because it has a slightly different sound than the three other songs. It feels like it’s dragging on and there is no sense of direction. With only four tracks on the EP, Captivity does manage to capture the listeners interest and sustains it. However, doesn’t deliver on originality. That of course is quite the challenge with so many upcoming metalbands. Nevertheless this EP is a good effort for this upcoming band.