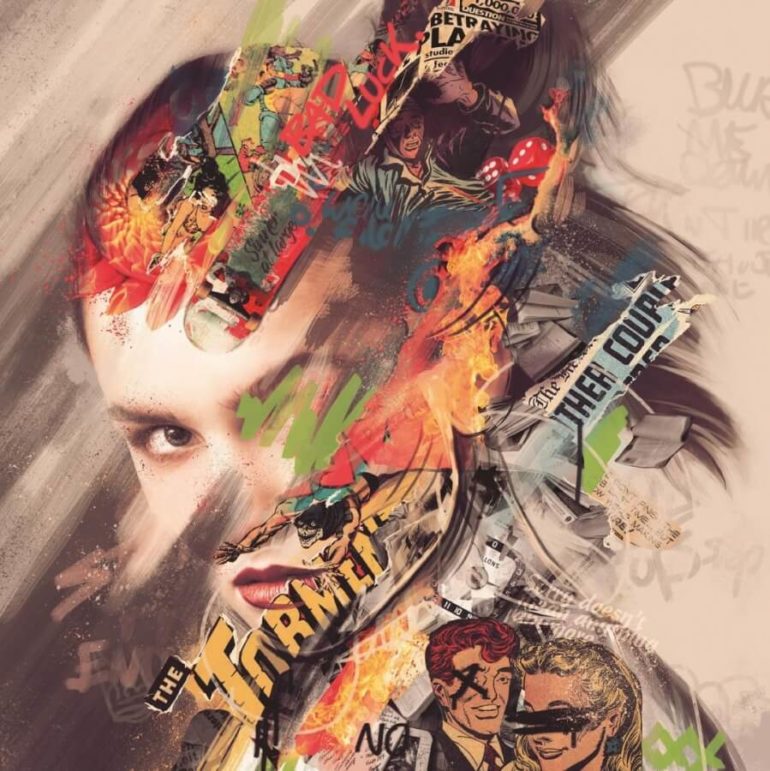 Call it off? I don’t think so. It´s on! This Dutch punk band is larger than life and has built quite some reputation. From the start this band is known to blow you away with catchy tunes that linger, long after the music fades out. They are known to write hits, not songs. This well-oiled machine is bound to turn up the heat. The band has reinvented itself and gives pop punk new meaning. With their steady live performances, Call it Off currently supports almost every major punk band in the country. Pronounced as Serious Talent by 3FM, a gig at Eurosonic Noorderslag and now their new album ´Abandoned´, that was released on the 20th of January this year by Sony Music.

The songs tend to get stuck in your head. Aggressive, yet poppy. Dynamically written tracks. In this case twelve songs, where Call it Off showcases their development as a band. Evolution and growth are clearly keywords when comparing their sound to previous albums. The title track ´Abandoned´ contains a serious amount of distortion as far as guitar play is concerned, topped off with a playful melodic background. Catchy, with teeth though. ´Death or Glory´ is a little pearl on the album. The song reminds us of an old spaghetti western, whereas it has a mean and gnarly solo that would do well in any Tarantino movie.

The album as a whole sounds bolder and more dynamic than its predecessors. Well-rounded. It´s not hard to hear that this band is influenced by Green Day, especially when listening to ´Sorry´ and ´Something To Believe In´. Yet they succeeded to make it their own. For our more seasoned punk listeners ´Witness´ is mandatory. One of the more heavier tracks on the album. Expect up-tempo songs, fast riffs and catchy choruses. With this album Call it Off has proven its value to the Dutch punk scene.