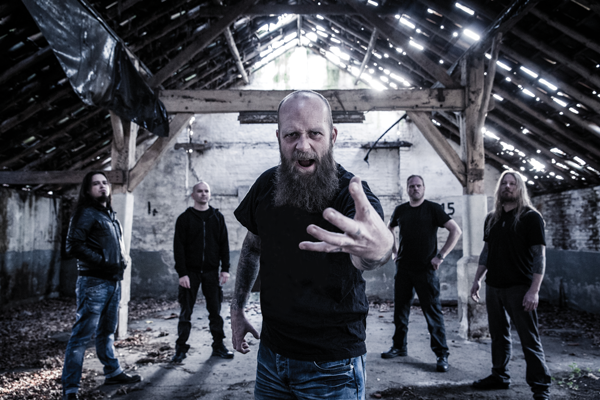 The Dutch death metal band Bloodphemy just released their video clip for ‘Disgusted’. The song tells the story of an alcoholic mother, dragging down her daughter in her downfall. ‘Disgusted’ is taken from Bloodphemy’s debut EP ‘Blood Will Tell’, released earlier this year by Sleaszy Rider Records. Bloodphemy already started recording their full length album, which is due to be released in January 2017.