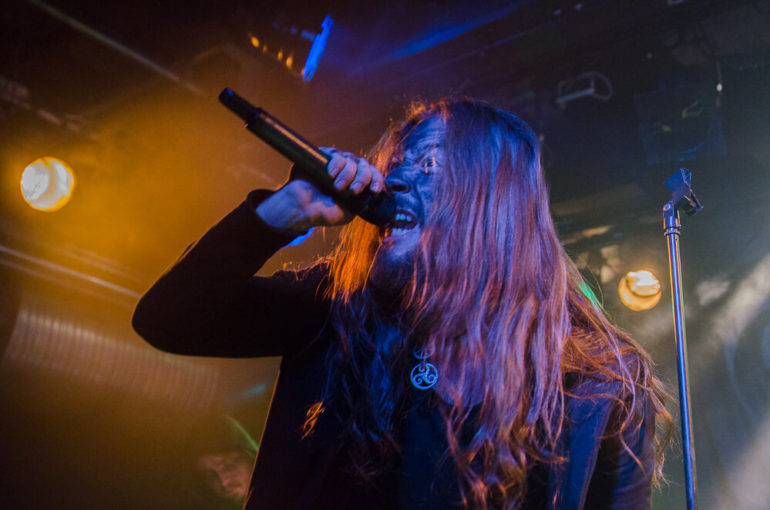 July 2, 2017 | dB’s, Utrecht – The quite small venue dB’s in Utrecht had the honour to have an exclusive Dutch show of the “Beyond Creation/Virvum Summer Tour”. Add to this the appearance of Creative Waste from Saudi Arabia and local hero’s Tragacanth and you understand why this Sunday became a legendary metal afternoon/evening!

Beyond Creation was formed in 2005 in Montreal, Canada by Simon Girard (guitar/vocals) and Nicolas Domingo Viotto (guitar). A year later, the band self-released their debut full-length album “The Aura”, which became a highlight in the genre. Since then, Beyond Creation has been known as the progressive, innovative and exciting new metal sound of their homeland. Blazing their own trail through hard work, originality and a fresh perspective on the metal scene, their fanbase kept growing as fast as their will to push the boundaries of the style. Virvum from Zurich, Switzerland, was founded by Gruhn and Berger in 2007 and released their first full length album ‘Illuminance’ in 2016. The grindcore band Creative Waste is from Saudi Arabia and released on full lenght album in 2012 called Slaves to Conformity. Last but not least is the Dutch black/death metal band Tragacanth. Hailing from Amersfoort and founded just 3 years ago in 2014, but their songs go back to the ancient Babylonian tales and times. 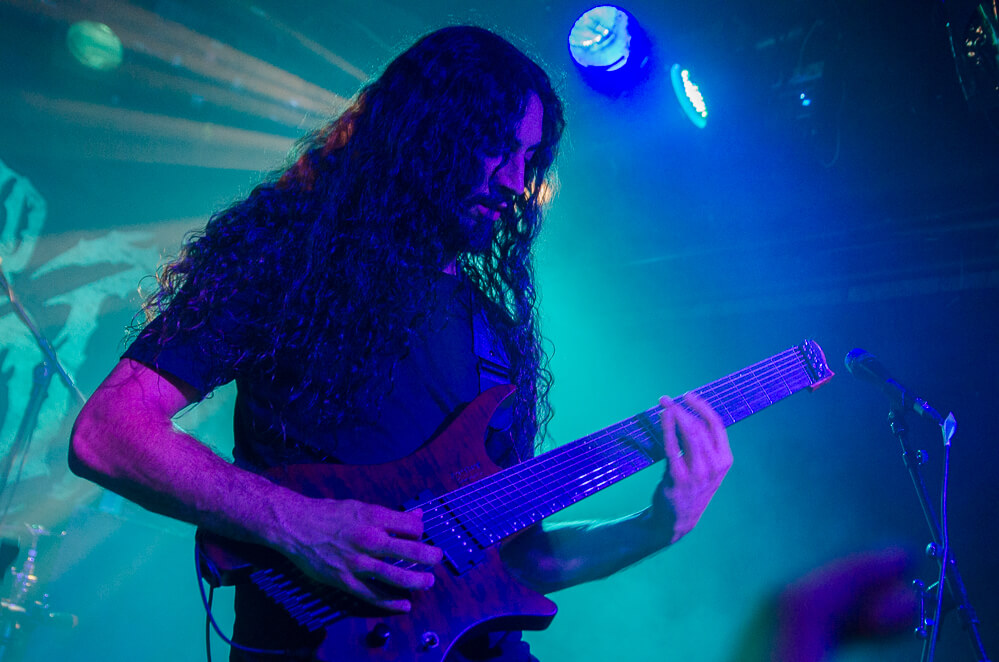 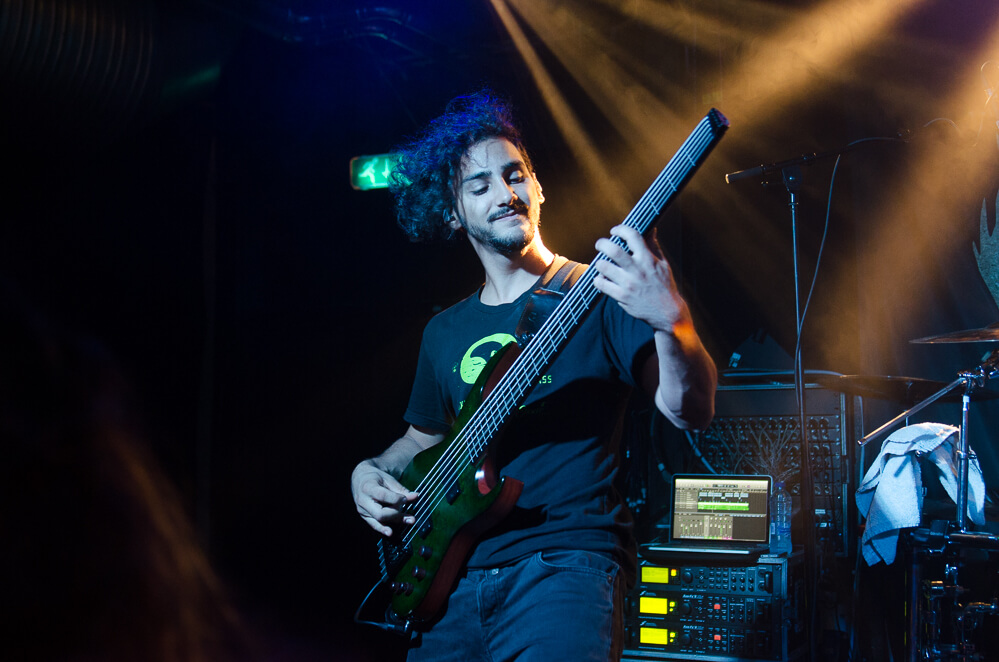 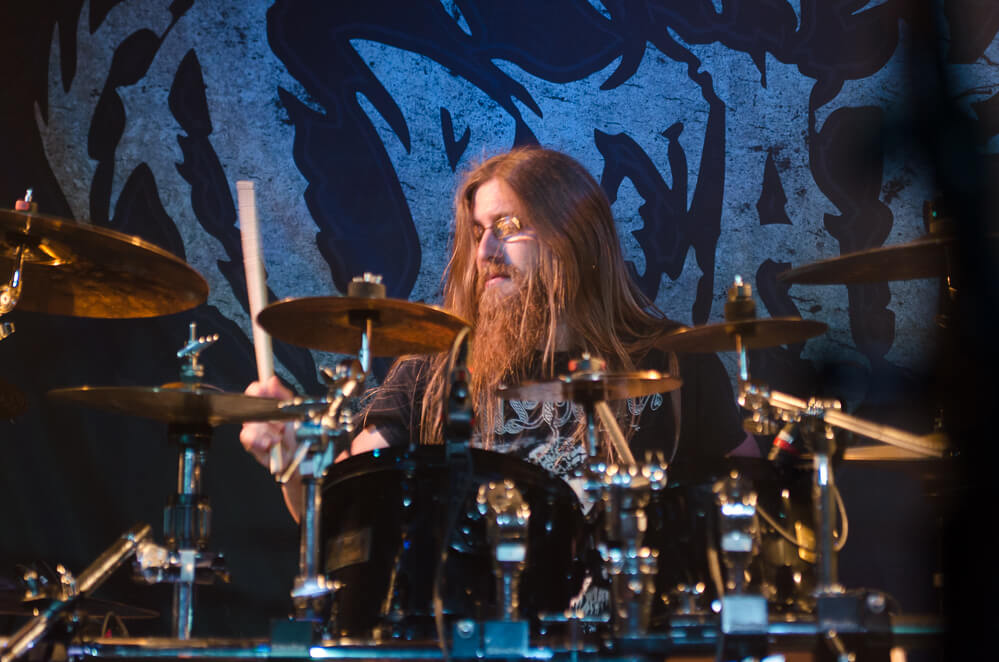 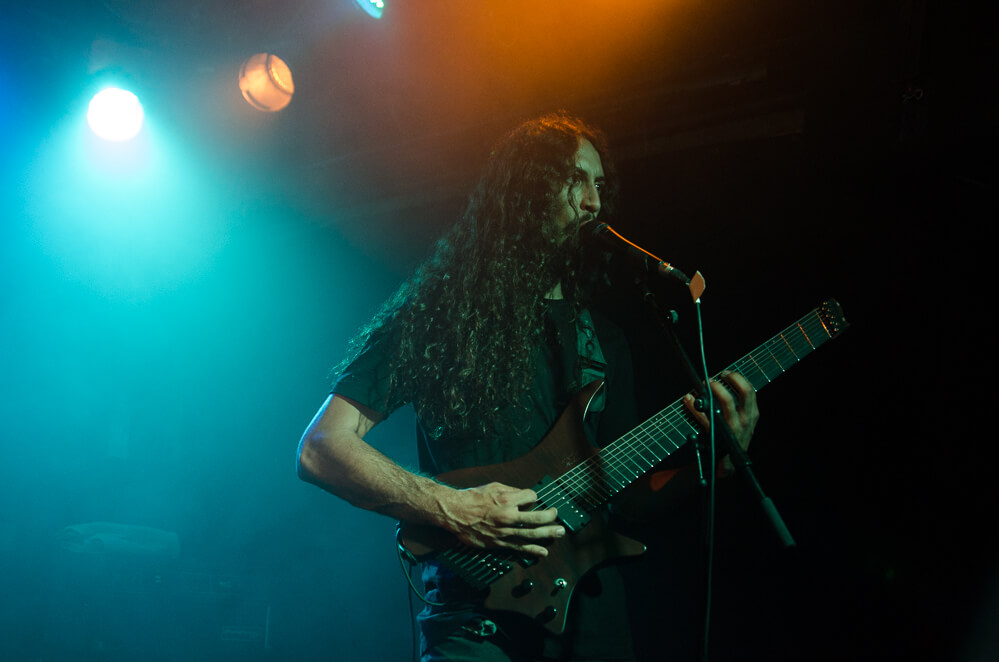 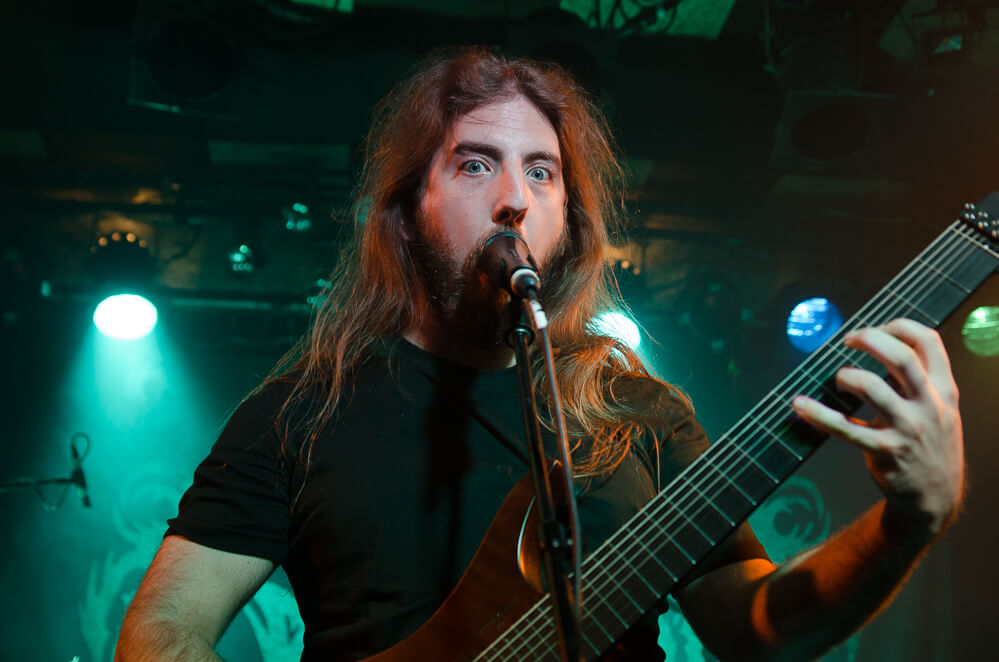 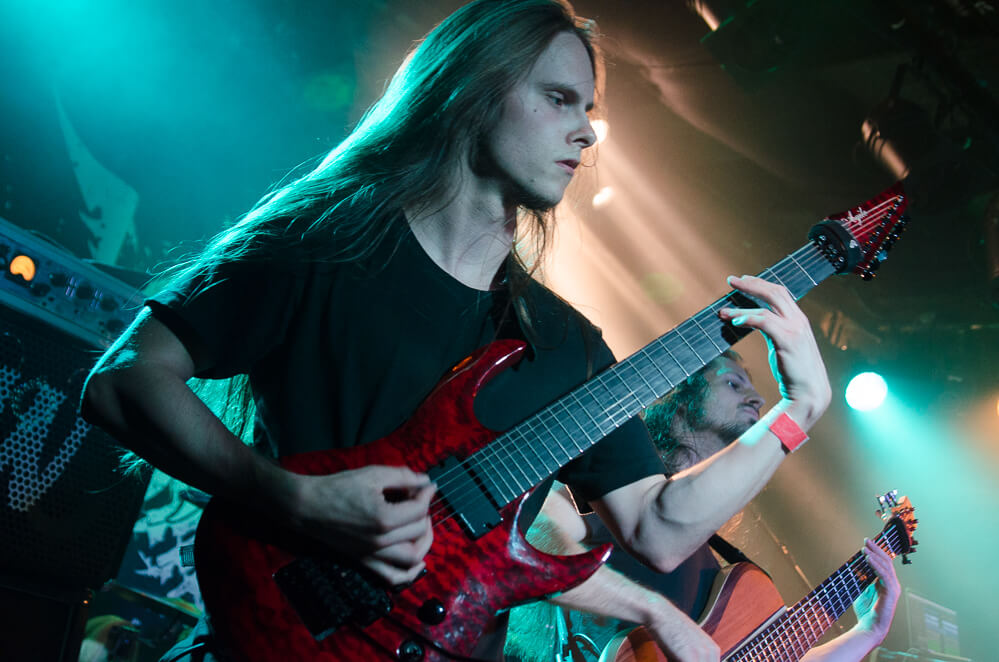 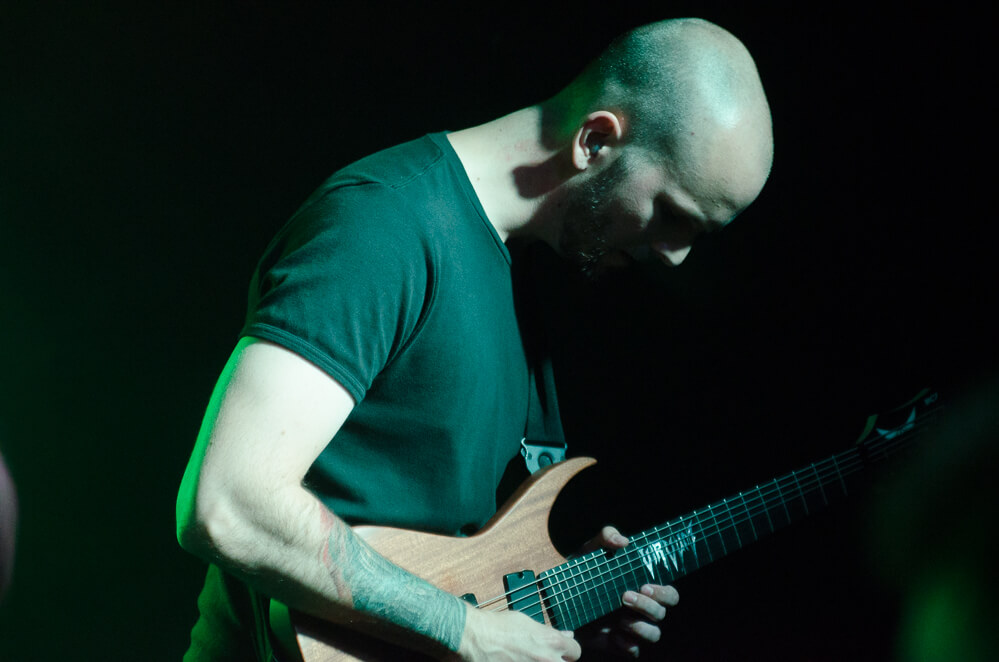 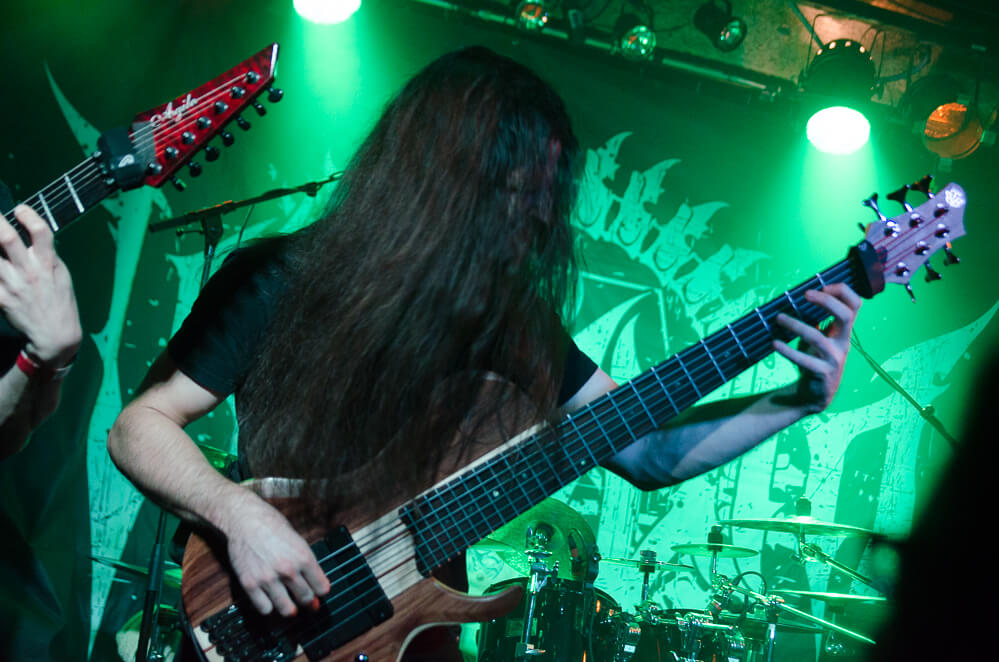 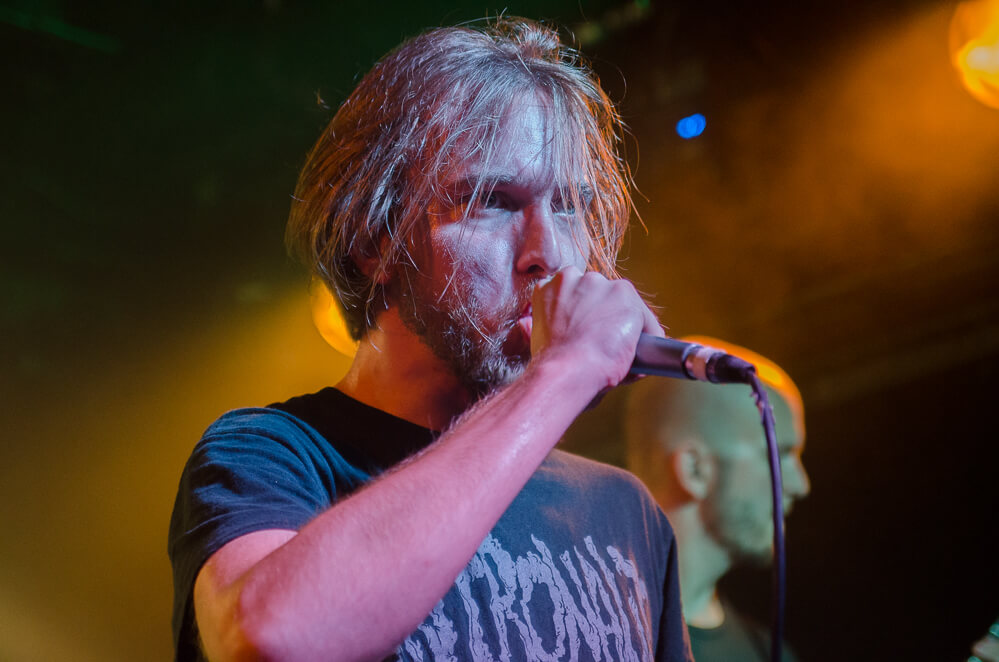 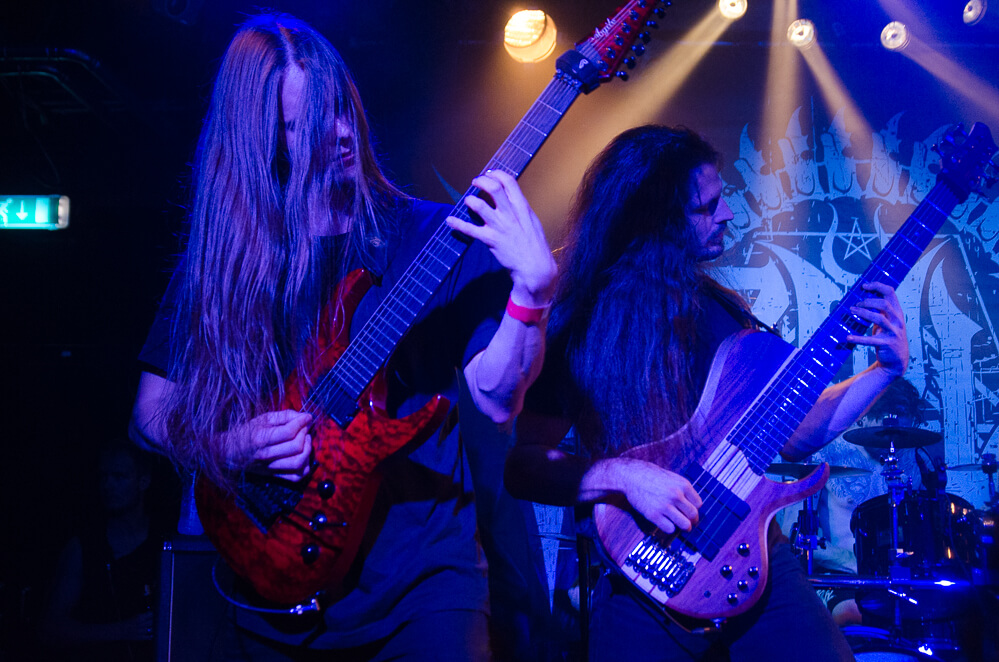 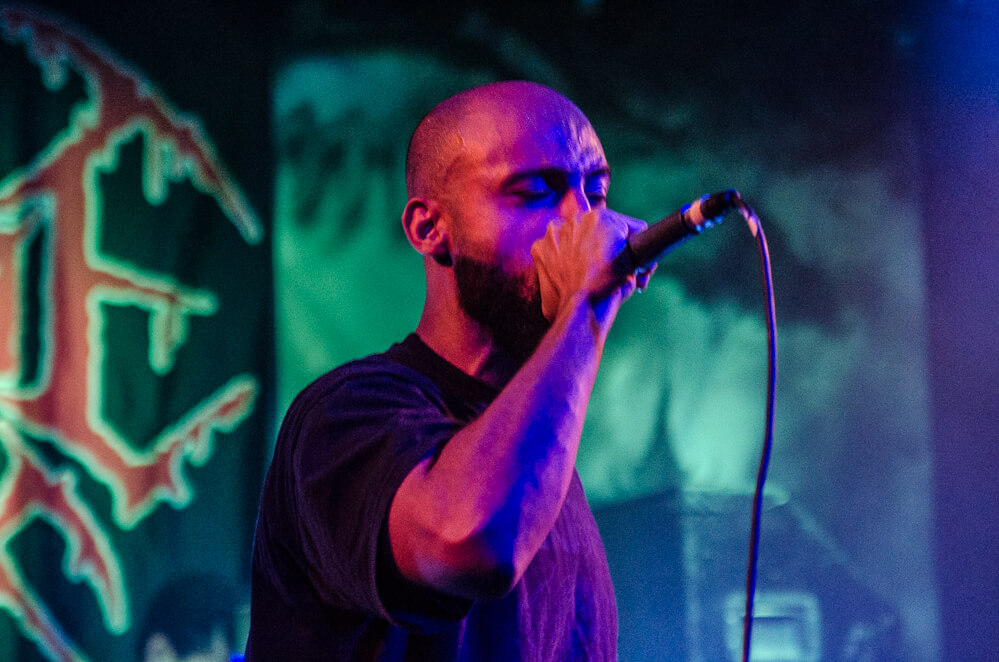 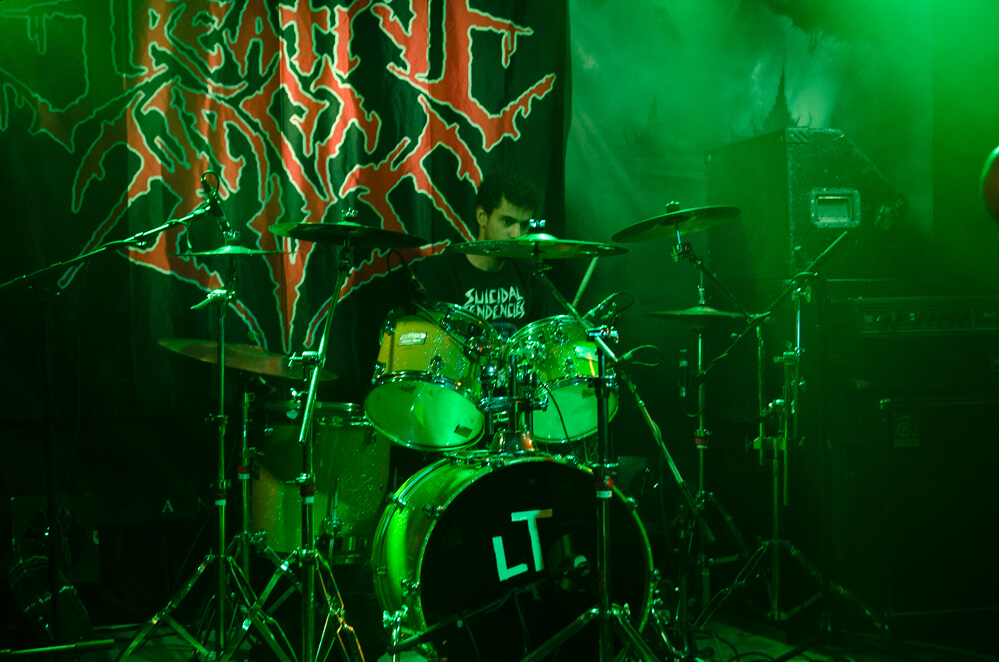 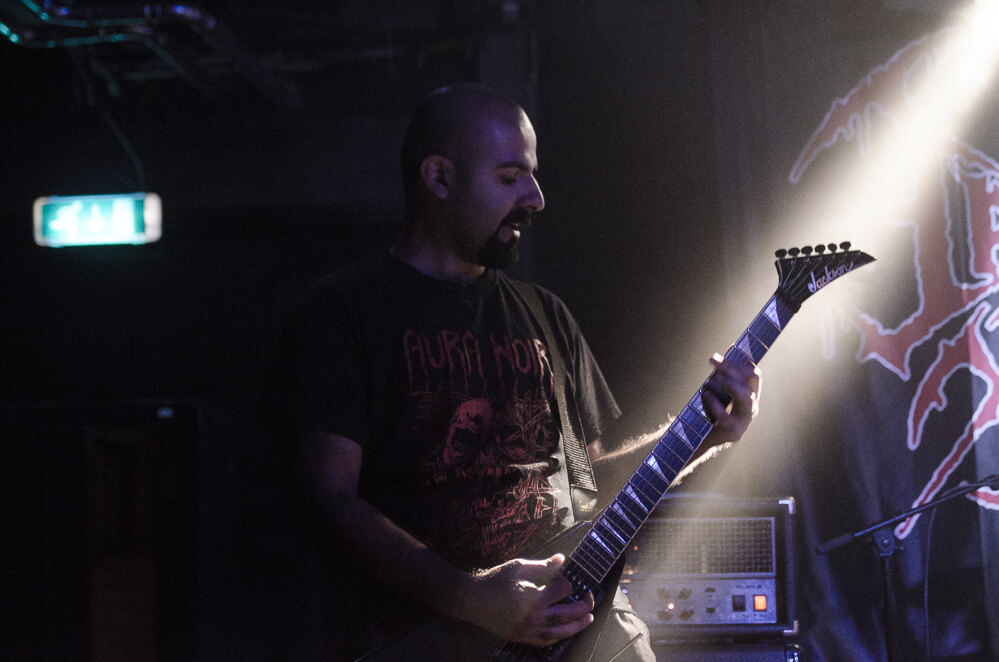 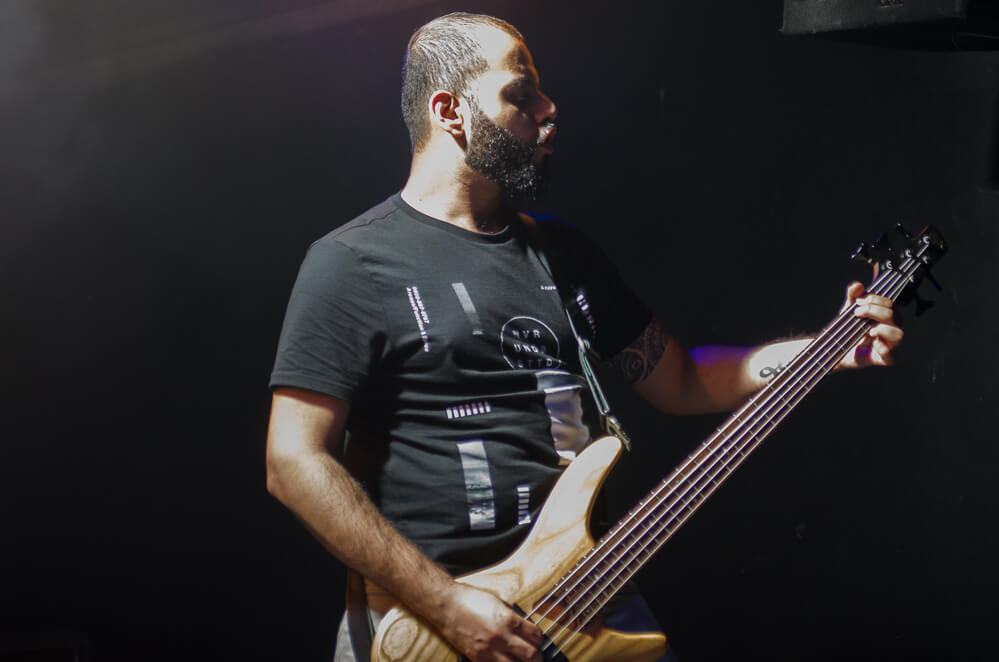 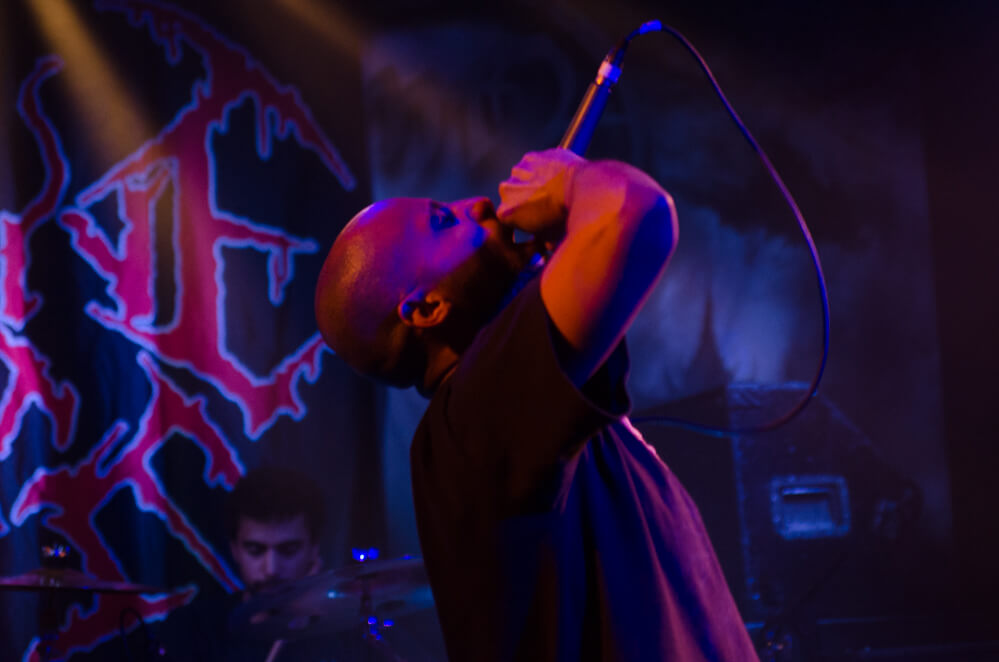 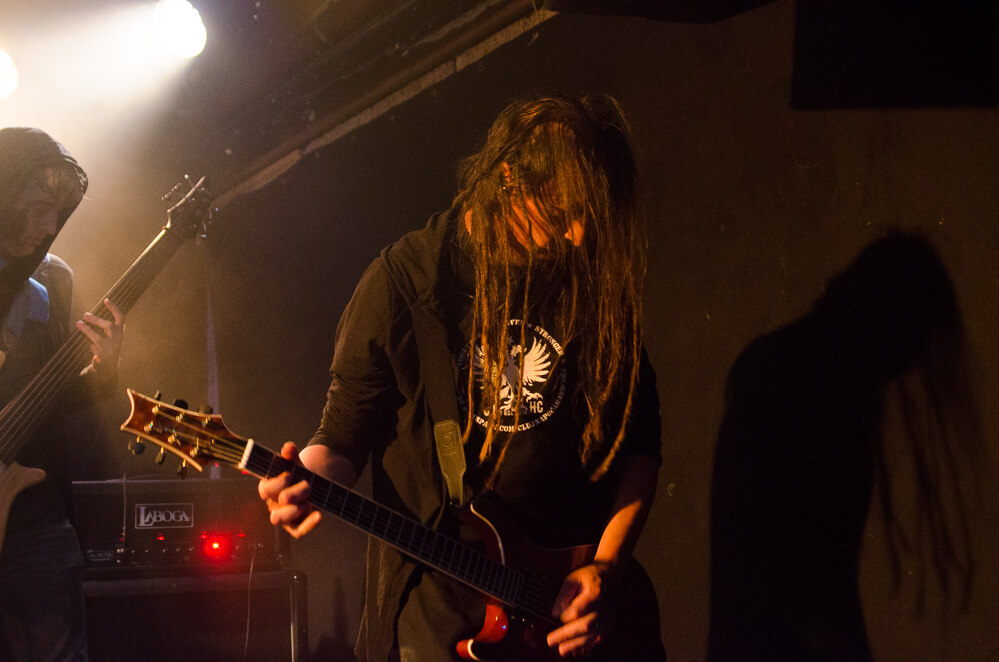 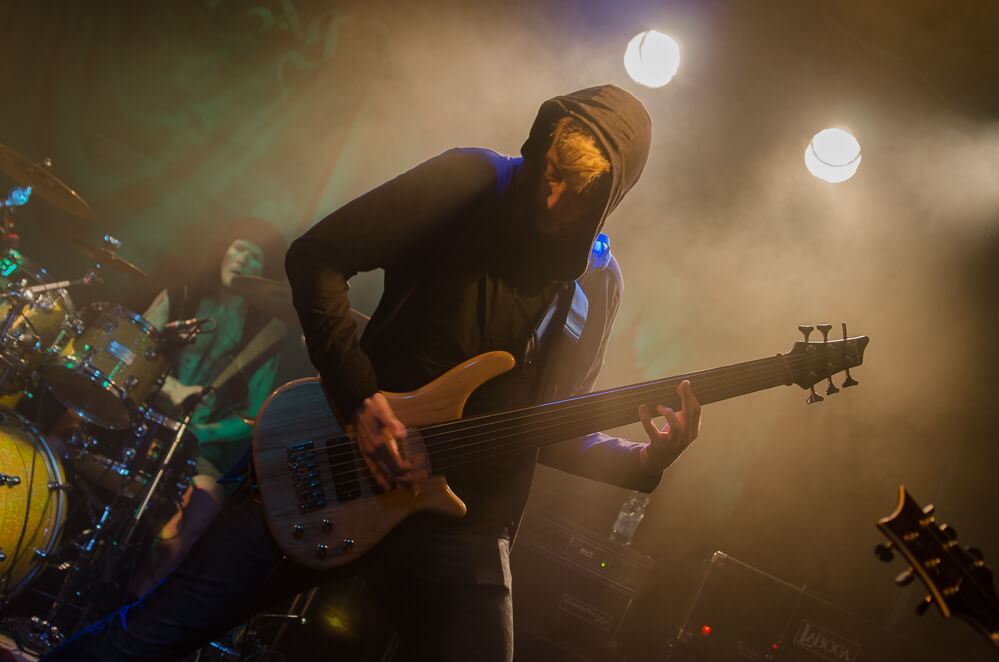 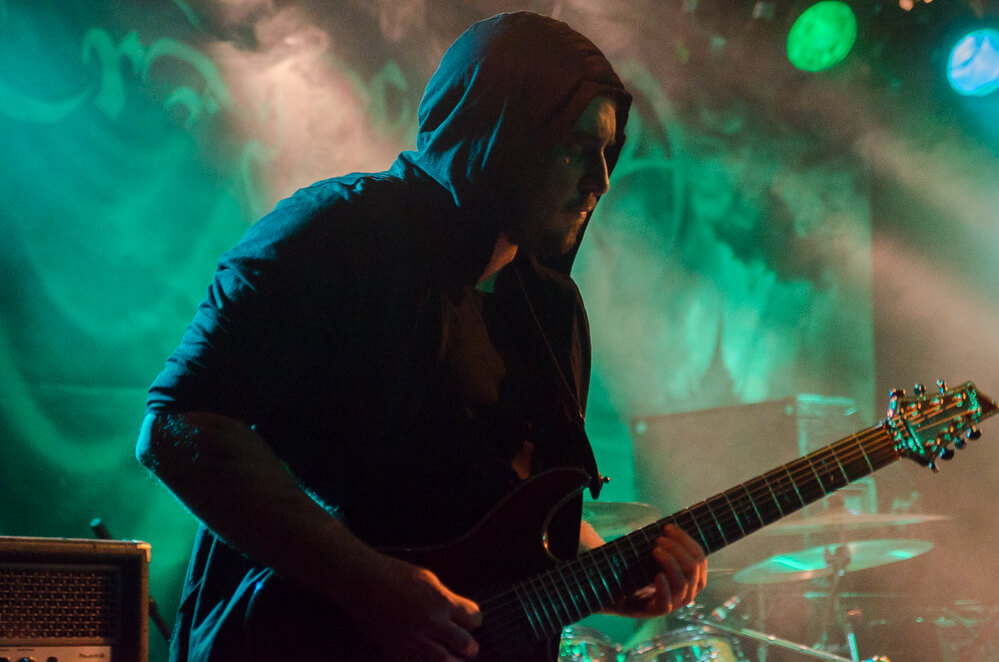 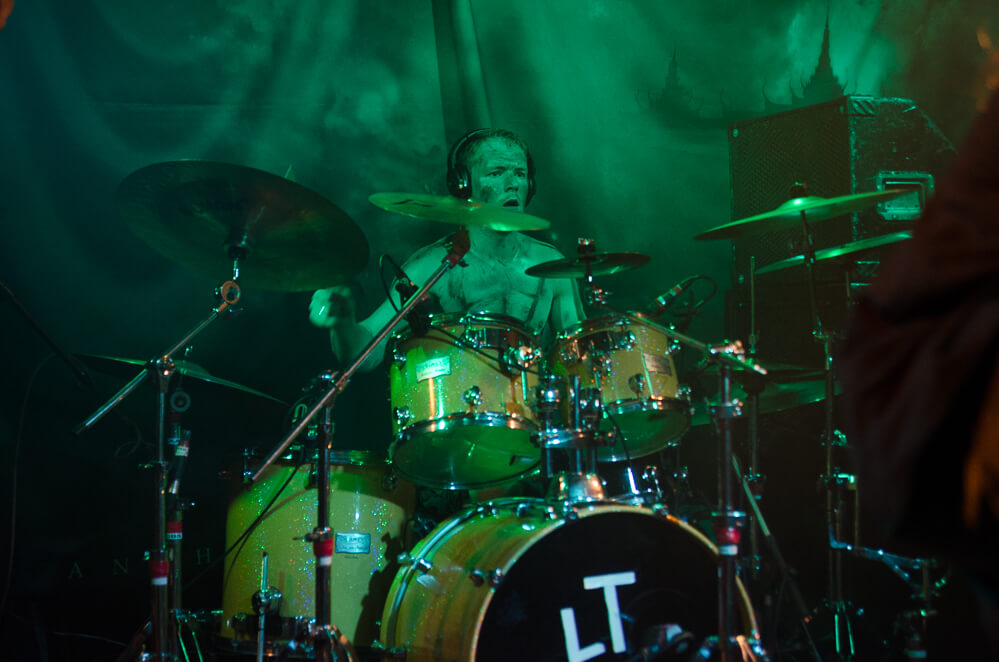 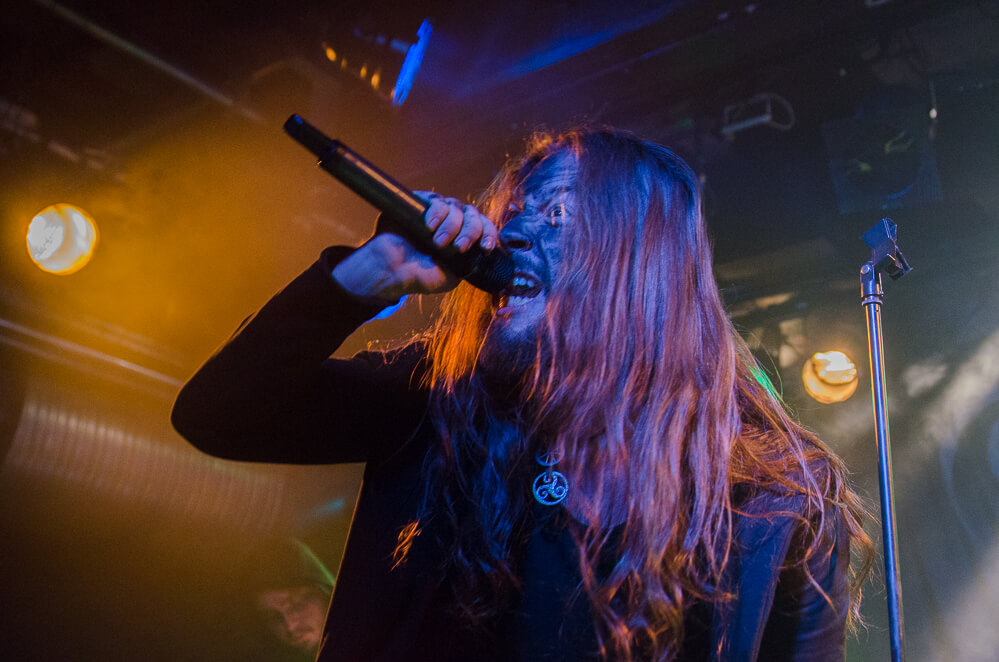