August 6, 2018 | Tivoli, Utrecht – When Bad Religion is visiting The Netherlands, my heart is beating faster and faster. After 37 years this band released so many good songs and they still know how to perform the songs live like no other. Because their album “Suffer” (1988) celebrates his 30th anniversary, they’ve decided to play the whole album this evening. Support act is the American punk band Bad Cop/Bad Cop. Pictures: Nathan Reinds

The Los Angeles punk quartet Bad Cop/Bad Cop is quite unique, because they appear with four women on stage. The band plays melodic punk rock with an aggressive touch and raw vocals. There are a few persons in the audience who are familiar with this band, but most of the crowd is watching and drinking some beer. Waiting for what’s coming next. The band tries to make the people scream and dance, but it’s not happening. At a small stage in a pub this band could be a cool band to watch, but this large stage in combination with a quite older punkrock audience, is not working very well. 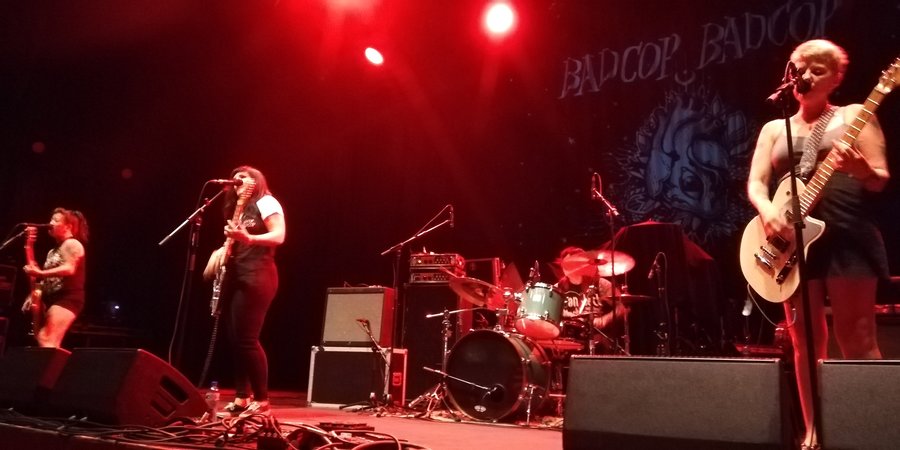 With their familiar cross buster logo on the backdrop, Bad Religion kicks off with a 17 track “best of” package. A great mix of classic songs like “Generator” , “I Want To Conquer The World” and newer songs like “Dark Ages” and “Fuck You”. The songs are fitting so perfectly together, that you can’t hear that one song is 5 years old and the other 35. The sound tonight is amazingly good. The hall in Tivoli is called Ronda and is a good one, because of the overview and sound, but also the cool temperature inside. 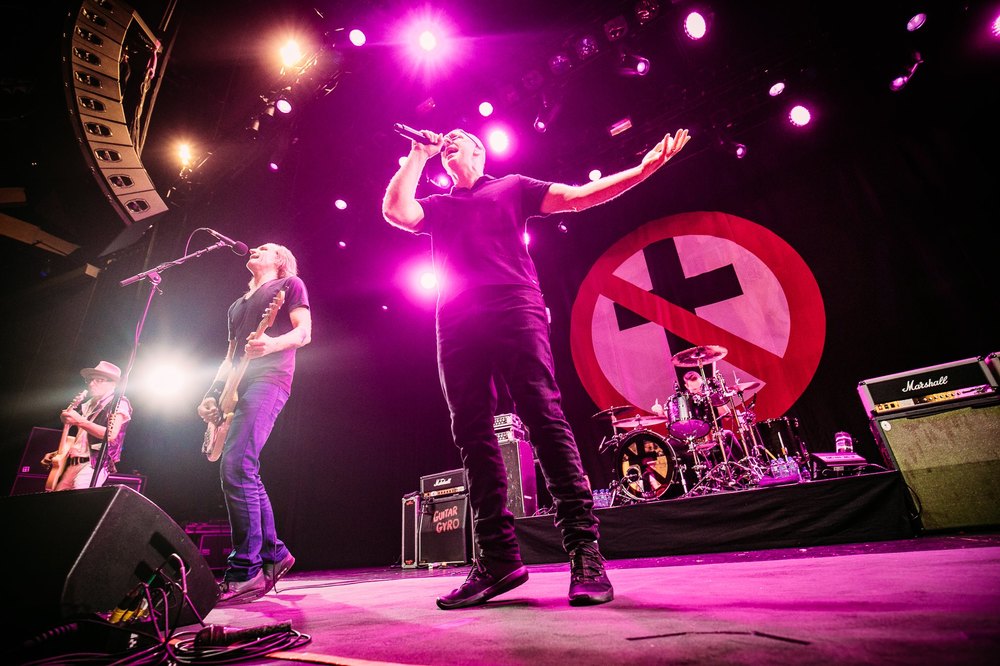 After the song “American Jesus”, the backdrop gets replaced by one with the Suffer album on it. The 5 punkrockers start with the first song “You Are (The Government)” and without any break they end the show playing song 14 “Pessimistic Lines”. Bad Religion did it again and proved that they still are the kings of punkrock. They play their 32 songs tight, fast, sharp, melodic and still with passion and energy. I love this band and can’t wait for their next album, since their last album “True North” was released in 2013. 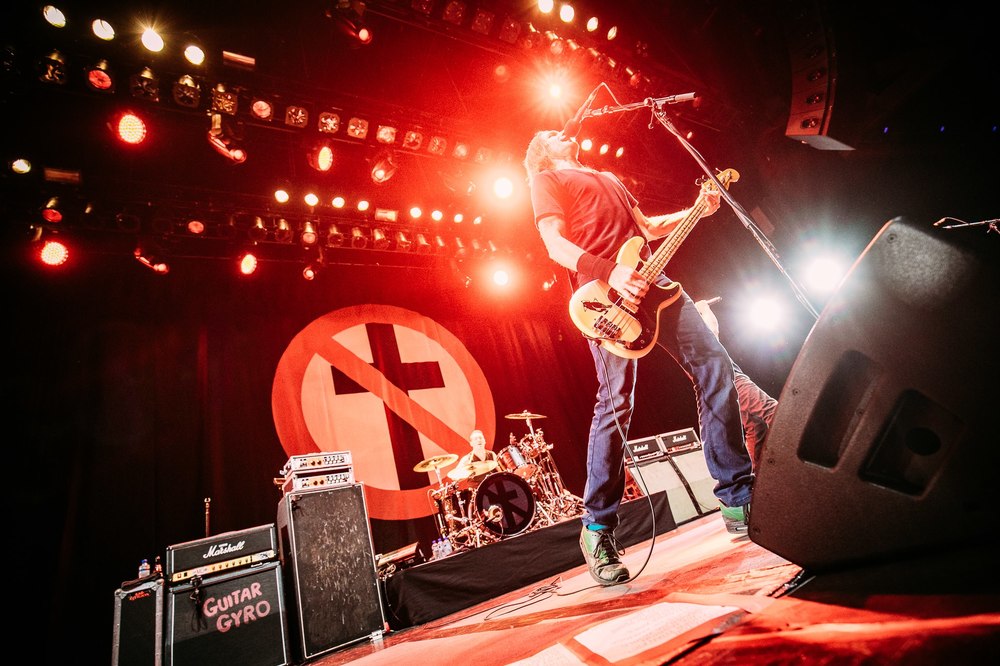 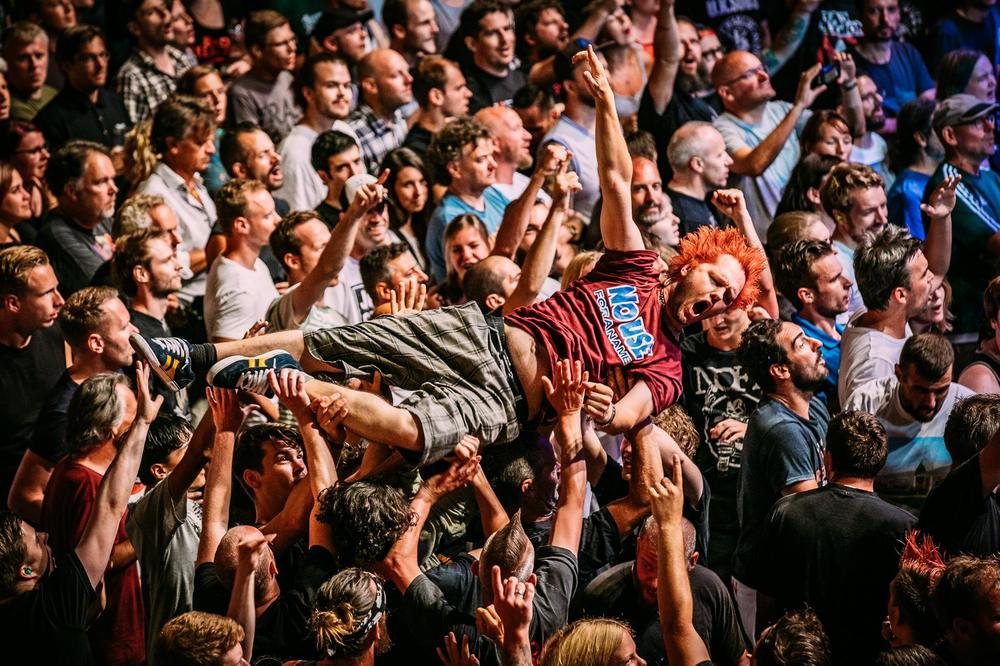 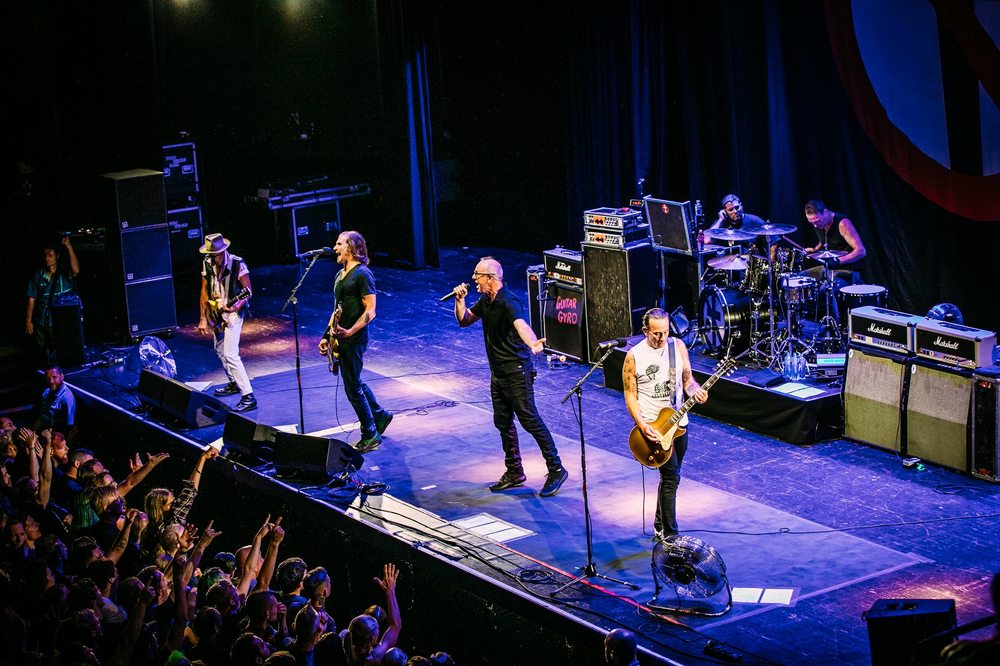 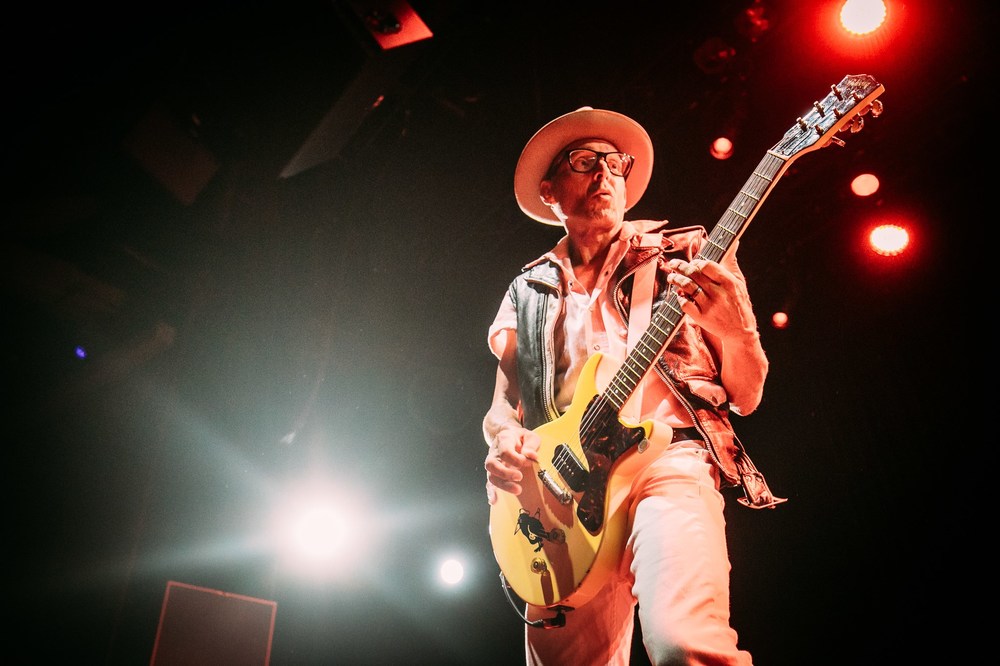