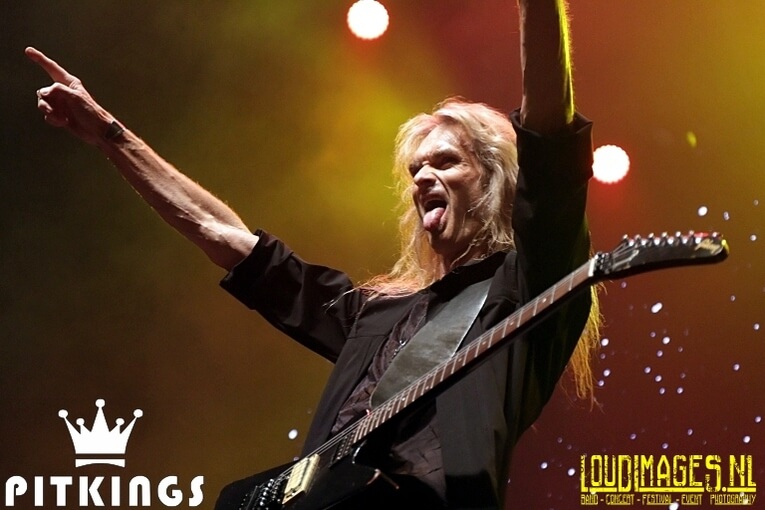 September 17, 2017 | 013, Tilburg – Apparently the success of the Theater Equation in 2015 triggered some thoughts in the head of Arjan Lucassen. The Ayreon albums story could be performed live in an impressive way, but maybe bigger? Larger? Greater? It took Arjan two years(!) of preparation and he ended up with a crew of 100+ to perform a sophisticated selection of songs from his 9 albums. Unique in Dutch history, I guess, was the speed with which the tickets were sold all over the world! The first concert sold out in minutes, the second took only a few hours and the third was sold-out by the end of the day. In three days 9.000 fans from 54 different countries would finally get the chance of a lifetime to see Ayreon life. Of course, Arjan performed some songs of Ayreon live with some of his other bands, but this was going to be different.

I was invited to the show on Sunday, so my travel to the venue of 013 went smooth and with an hour and a half to curtains, I stood in front of the entrance with my badge. And endless line of fans waiting patiently to enter the venue. Luckily I was waved in and in the slowly filling large concert hall, we all waited for what was going to come. The stage was hidden behind a large curtain, but when it moved aside, the crowd went berserk! 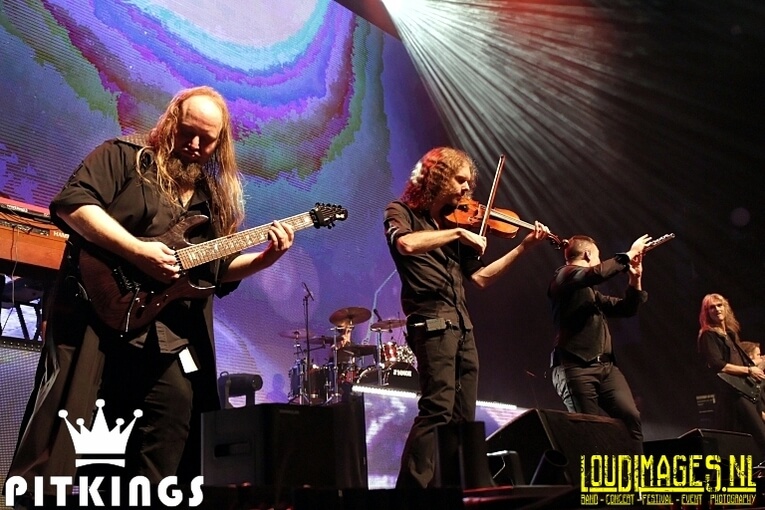 The most prominent item on the stage is the enormous screen. It is as wide as the stage of 013 and as high as possible. During the complete performance this screen is filled with animations, videoclips, starfields, album covers and much, much more. First to appear is Mike Mils as TH-1. With lasers strapped to his helmet and fingers, tubes running around his body of which some emit light, it is clear that there is a lot of effort put into the details of costumes and props.

Right from the very first second, the show is overwhelming and is running smooth. It never gets dull or slows down. The audience has hardly has time to catch their breath in between songs, but nobody cares. This is an experience of a life time! A notable moment was the performance of “Valley of the Queens”. This song is sung by Anneke van Giersbergen, Floor Jansen and Marcela Bovio. Hands down the three best female metal singers ever and with this song they prove they are extremely skilled. Again, goosebumps all over and it wasn’t going to be the last time this evening. 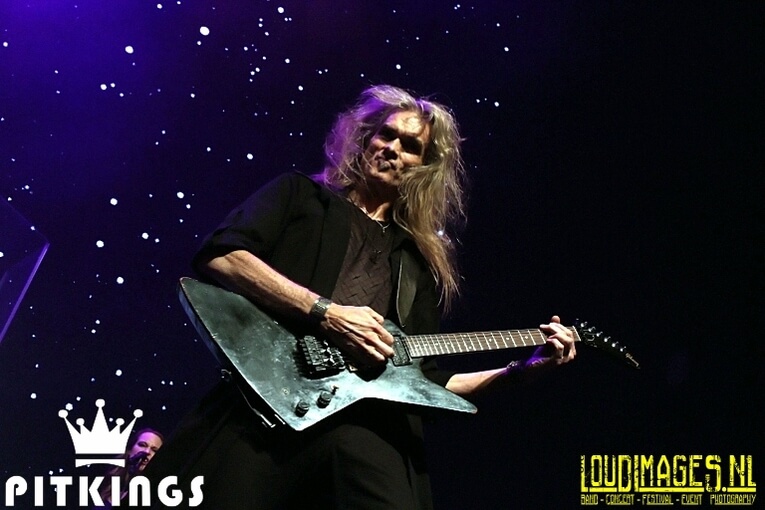 When “Intergalactic Space Crusader” (technically a cover of another band of Arjen: Star One) is played, every single soul in the venue is singing/shouting along, which causes chills running up and down some spines, mine anyway! The song is performed very well, but the acting of Damian Wilson and Maggy Luyten is as good as it is hilarious. A special mention goes out to Ben Mathot (Violin), Jeroen Goossens (Flutes, woodwinds) and Maaike Peterse (Cello). To perform in a heavy rock opera in the midst of amplified guitars, bass and the lot, is quite a task, but to give color to the overall sound with a cello, violin, flutes and a didgeridoo is quite awesome!

When the first notes of “The Castle Hall” are played, Arjan Lucassen himself appears on the stairs in the middle of the stage between the keyboard- and drum risers. There is an enormous eruption of cheers when the spotlights hit on Arjan and he is smiling broadly. He plays skillfully but he is visibly a bit uncomfortable. After the song, Arjan holds a lengthy speech in which he thanks a lot of people (with help of his PA, which is quite funny) and tells some background info of the creation of the show. The speech is well rehearsed, but that still doesn’t make Arjan any more comfortable in the limelight.
On the next song, “Amazing Flight” he plays along too and during the encore “The Eye of Ra” He sings along with all the other artists. 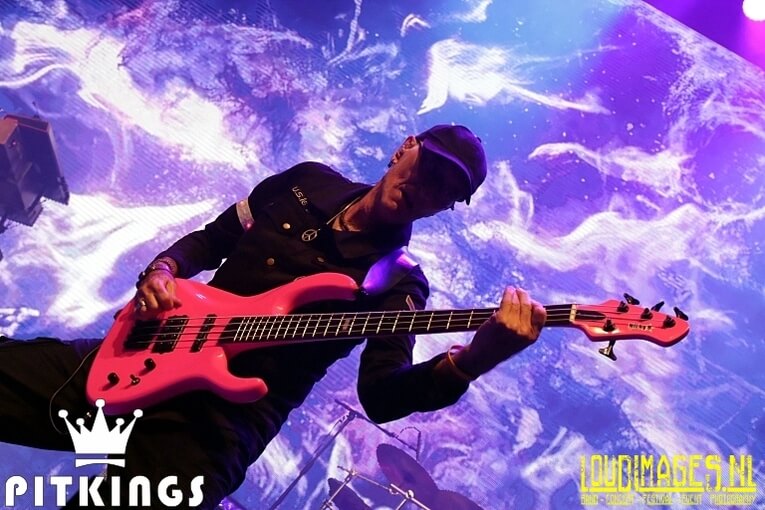 Although this performance is not an integral performance of an album like the “Theater Equation” was, it surely feels like it. You get drawn in to the “story” and there is so much happening on the stage, that the experience is impressive and overwhelming. This combined with the stellar performance of of all artists involved, the experience is nearly crushing, even emotional. After the show some visitors have tears in their eyes of being thankful of witnessing this incredible event. At the end Arjan says, that this was the last show ever… or not? We now know Arjan’s the value promises on this terrain. Let’s hope he breaks this one too! 😉 Preferably in the near future!

But before that, the DVD recordings made during these 3 days, will become available sometime next year. So everybody who was there and everybody who couldn’t make it, this is something to look forward too. On the way back home I just let the experience soak in. What a phenomenal night this was! 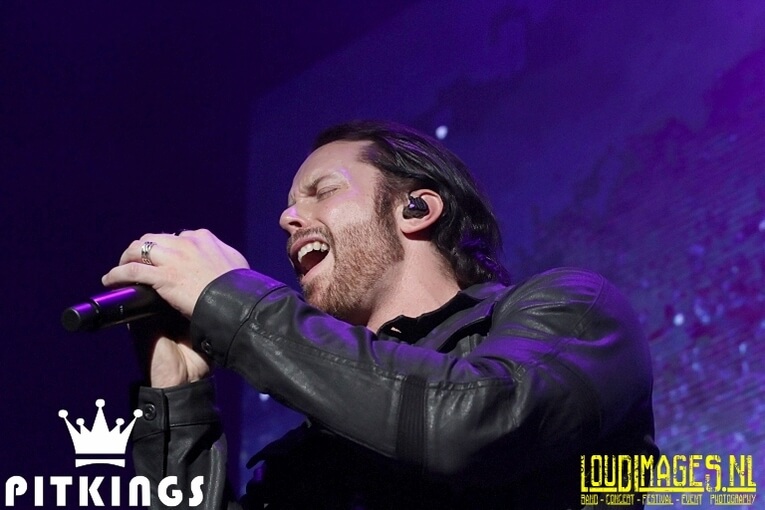 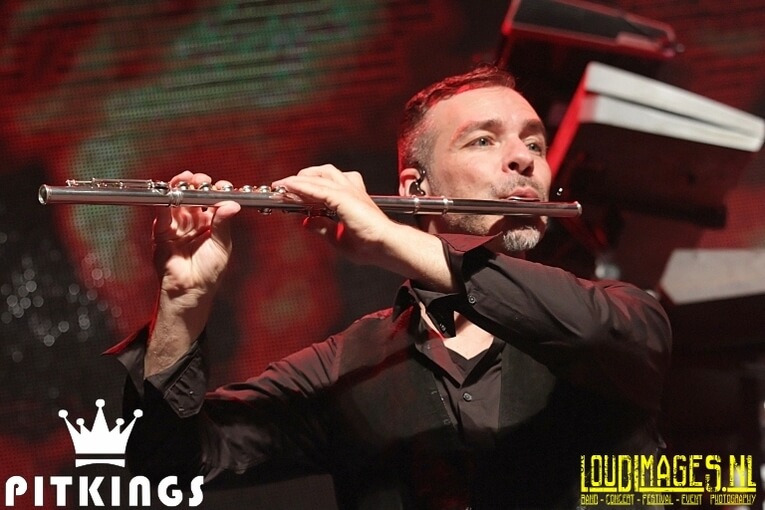 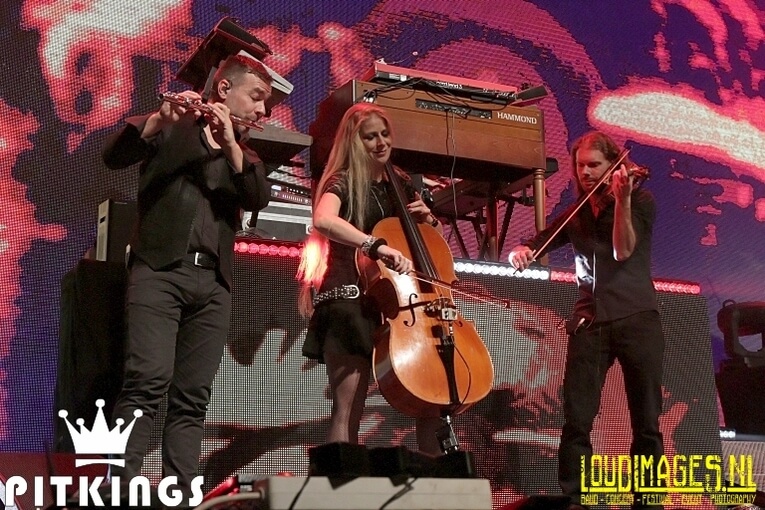 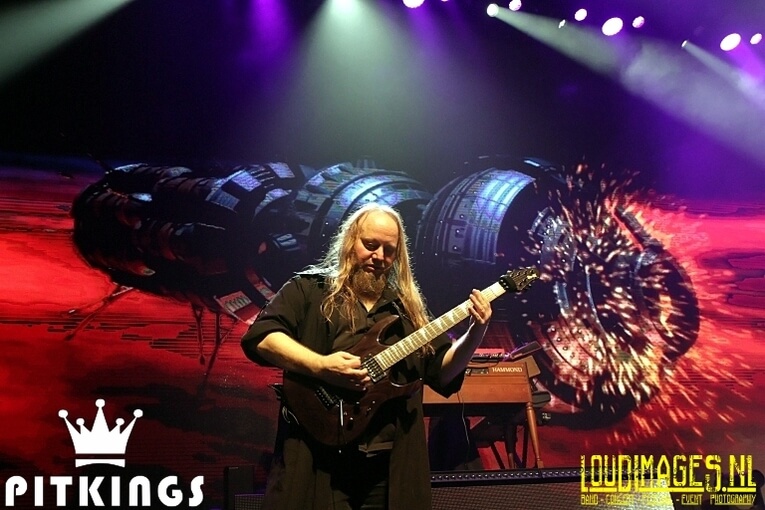 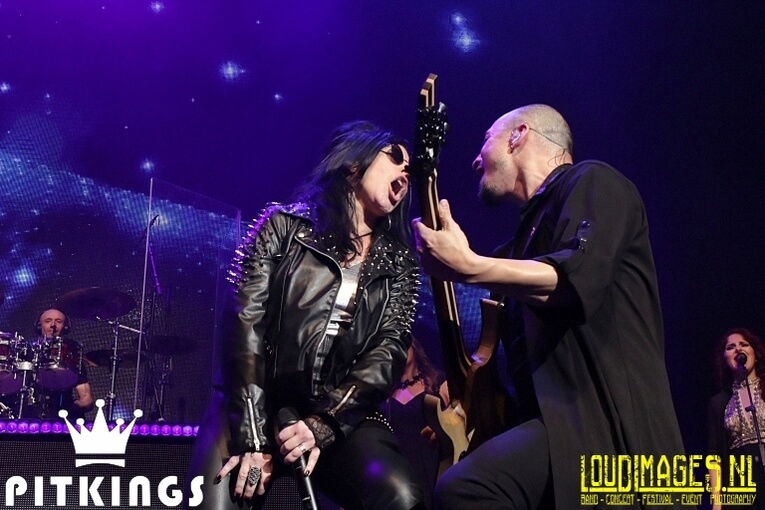 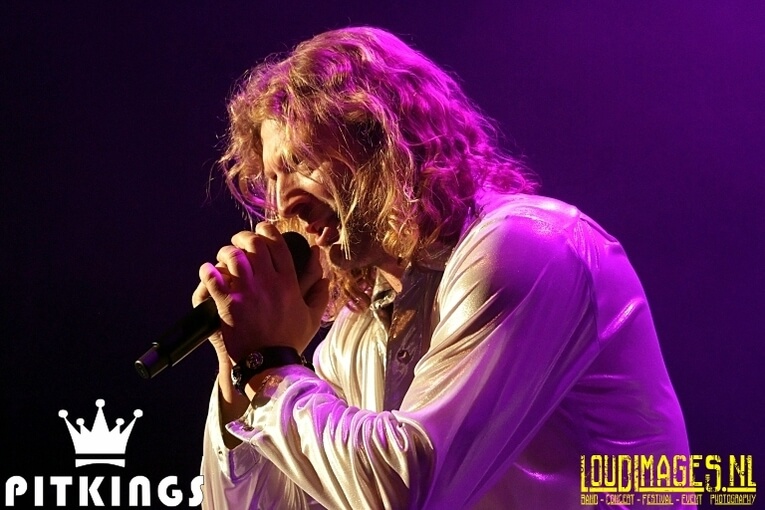 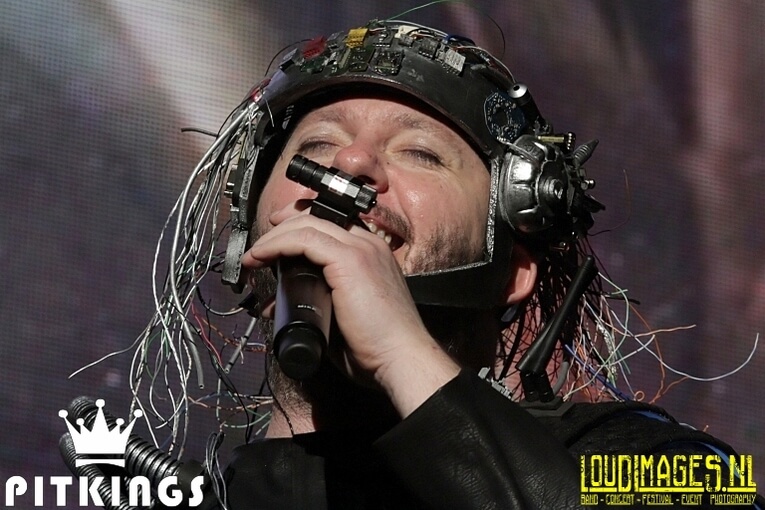 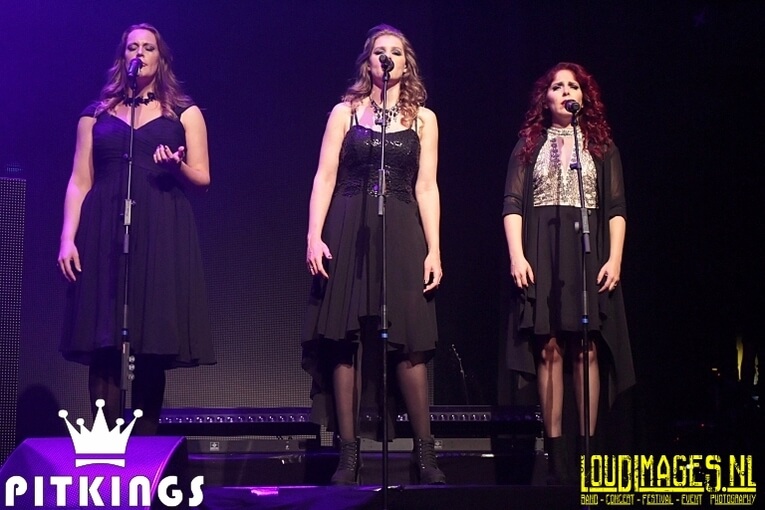 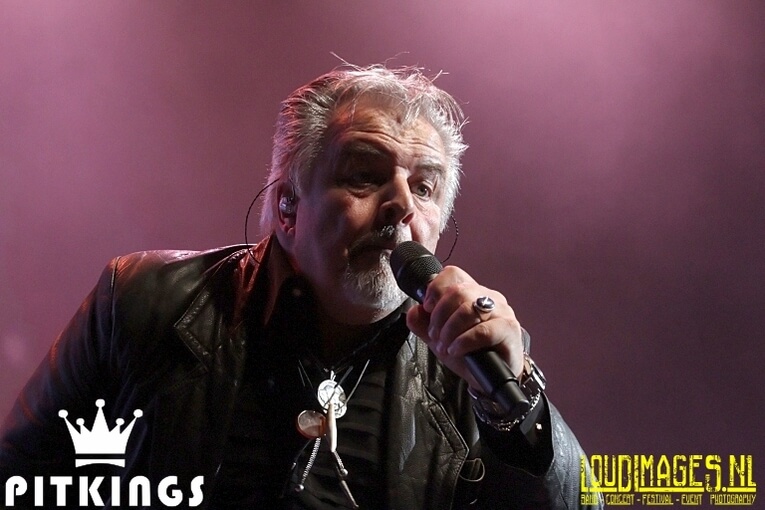 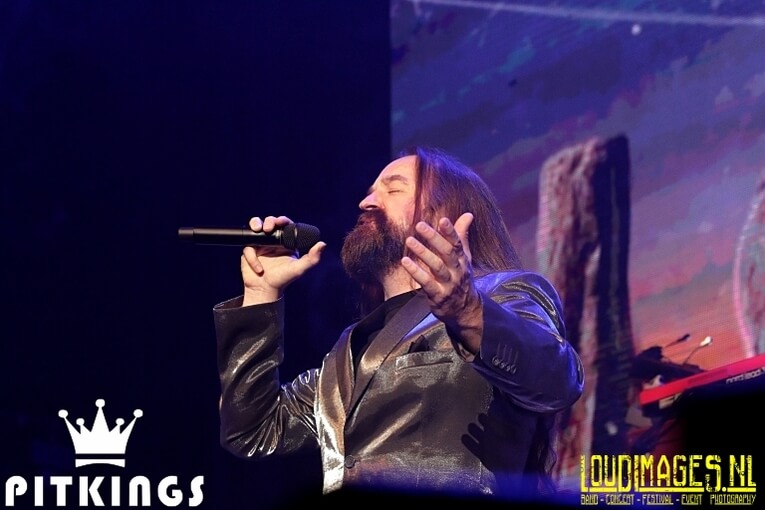 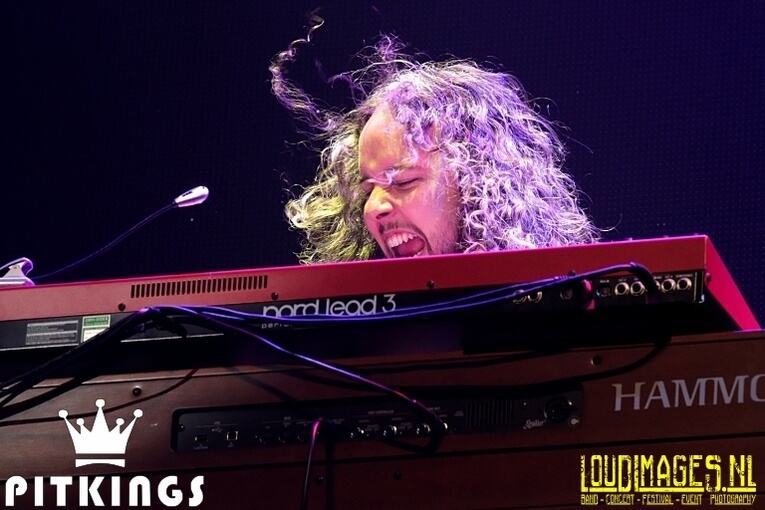 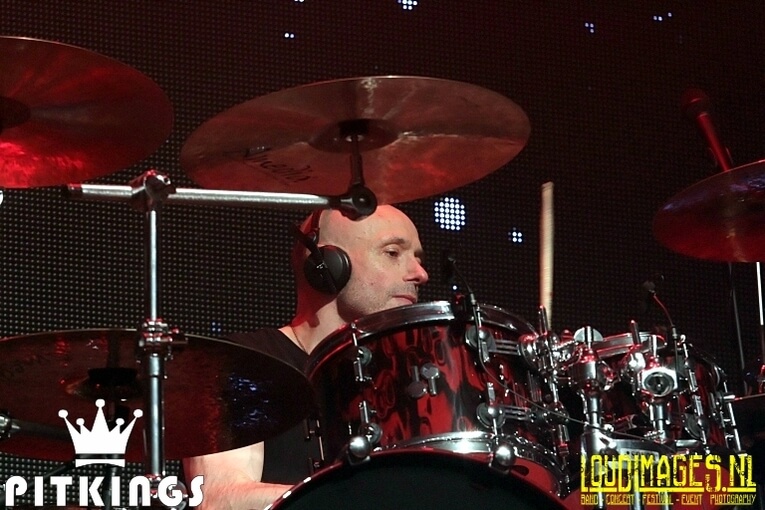 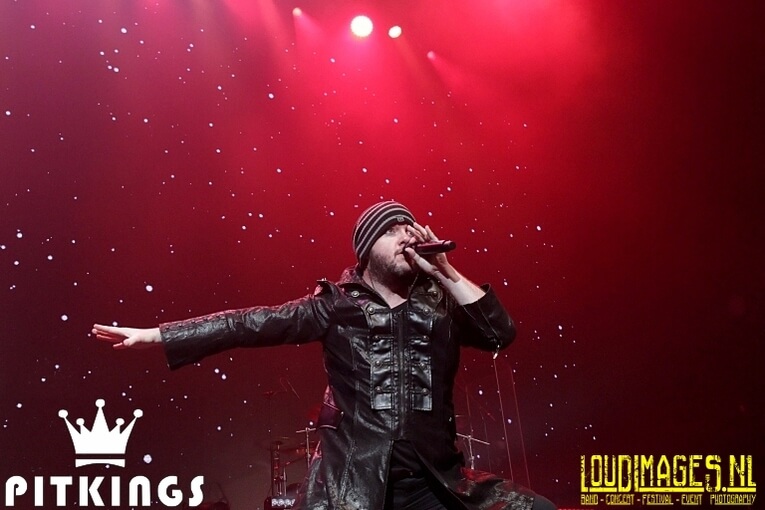 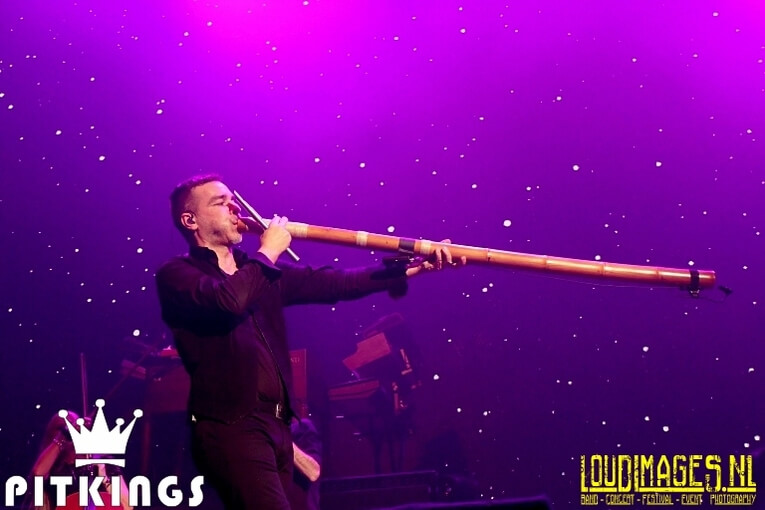 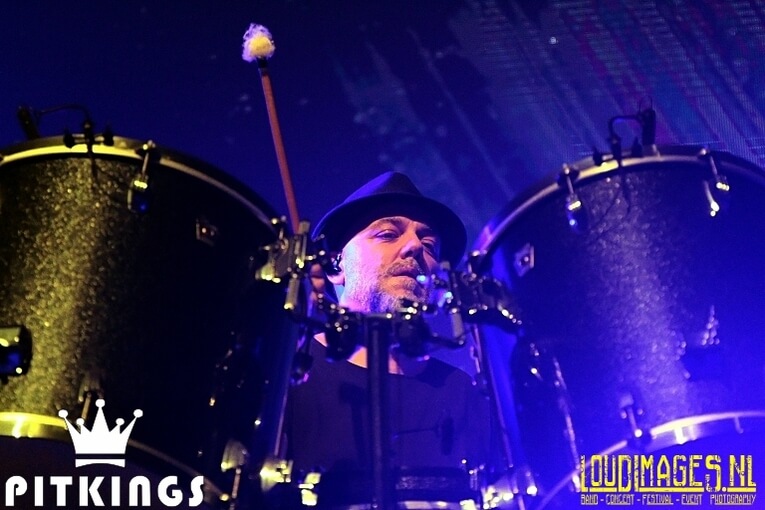 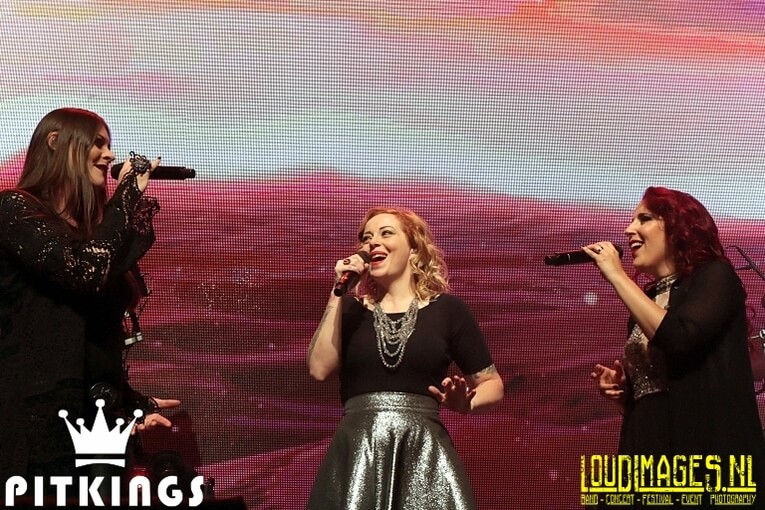 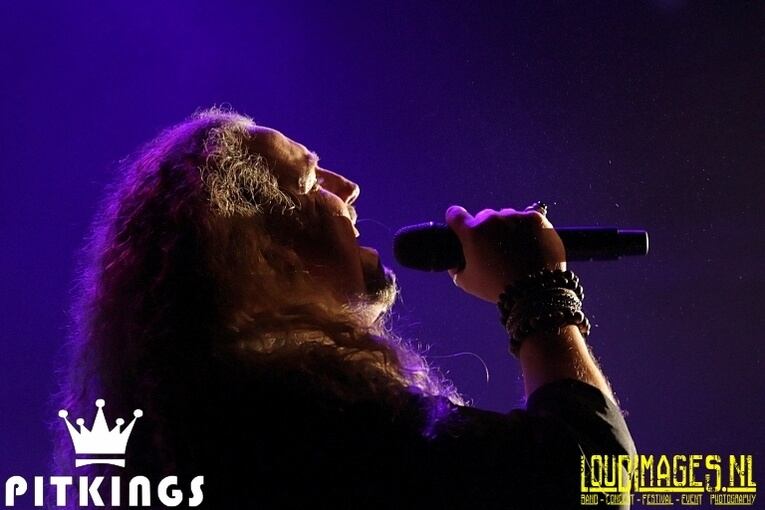 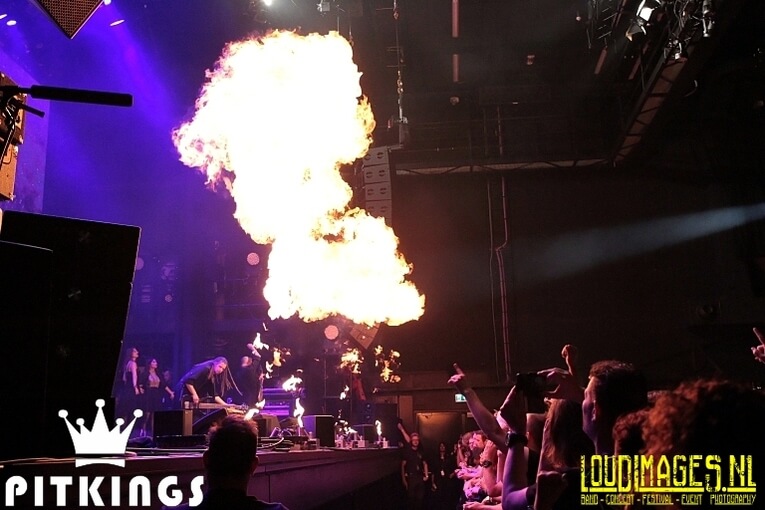 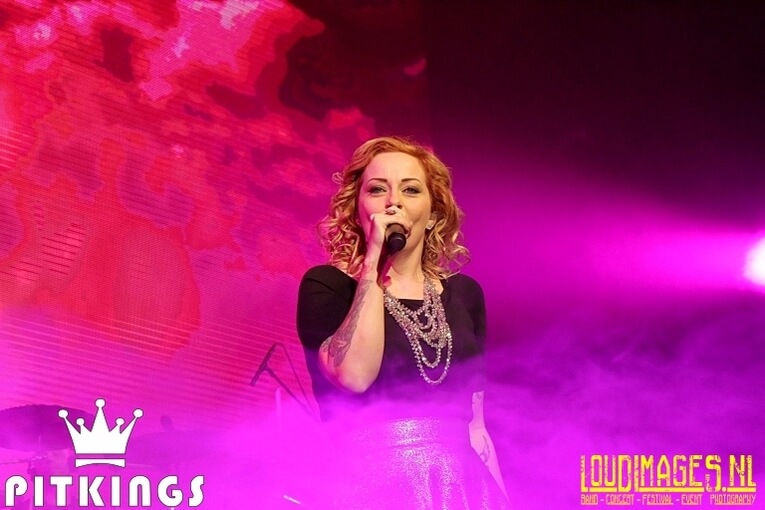 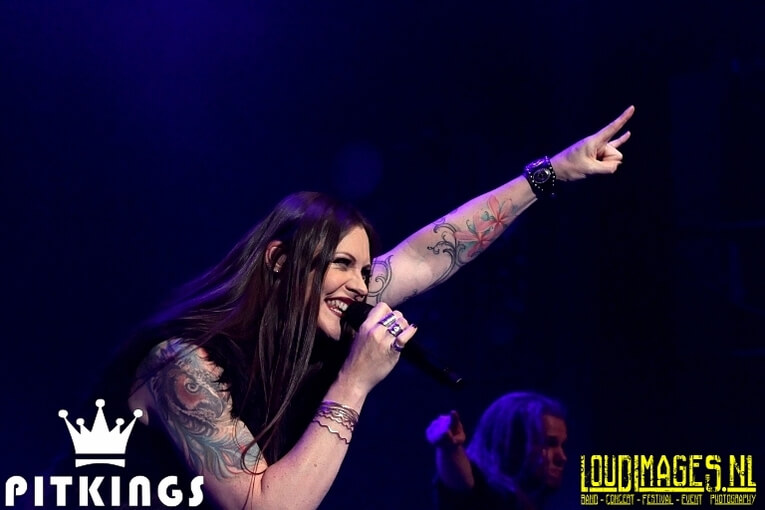 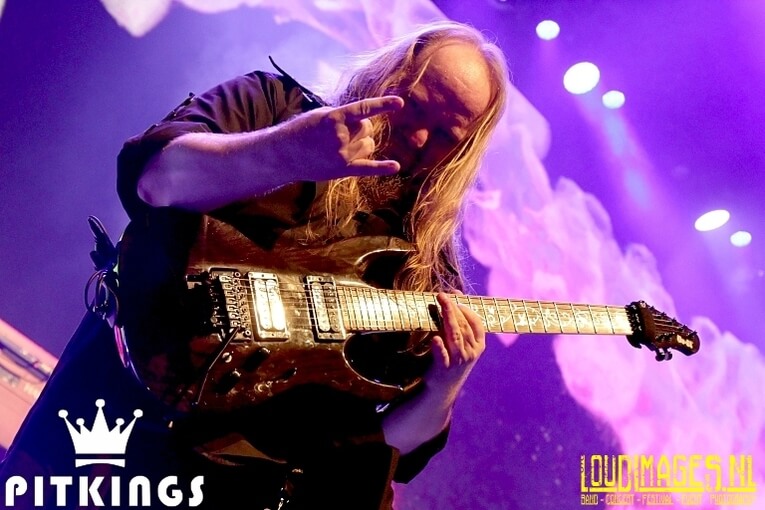 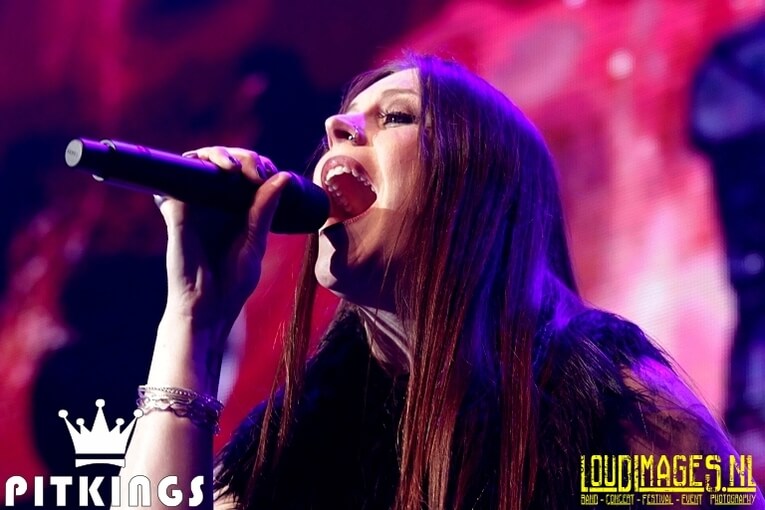 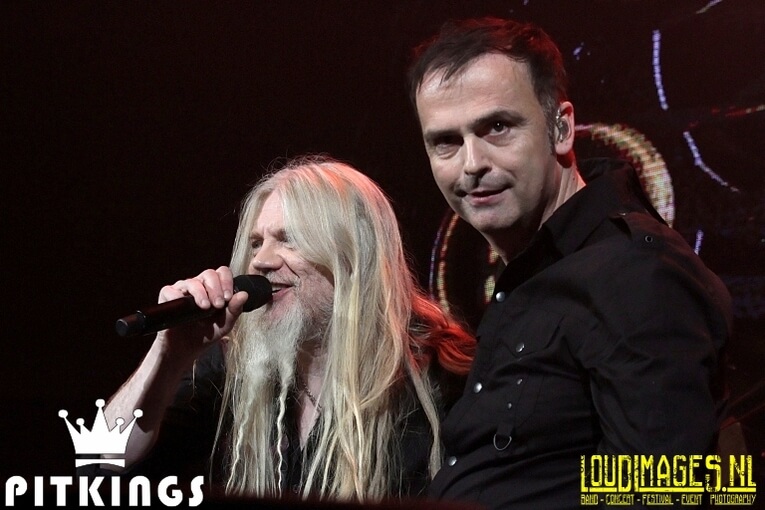 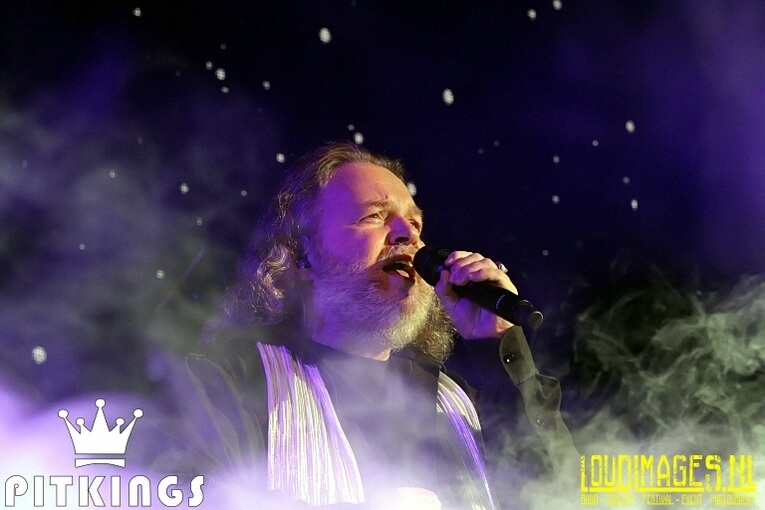 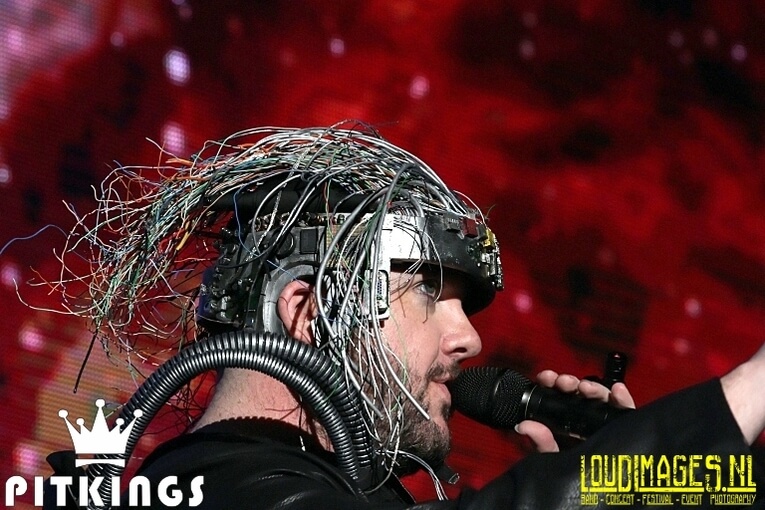