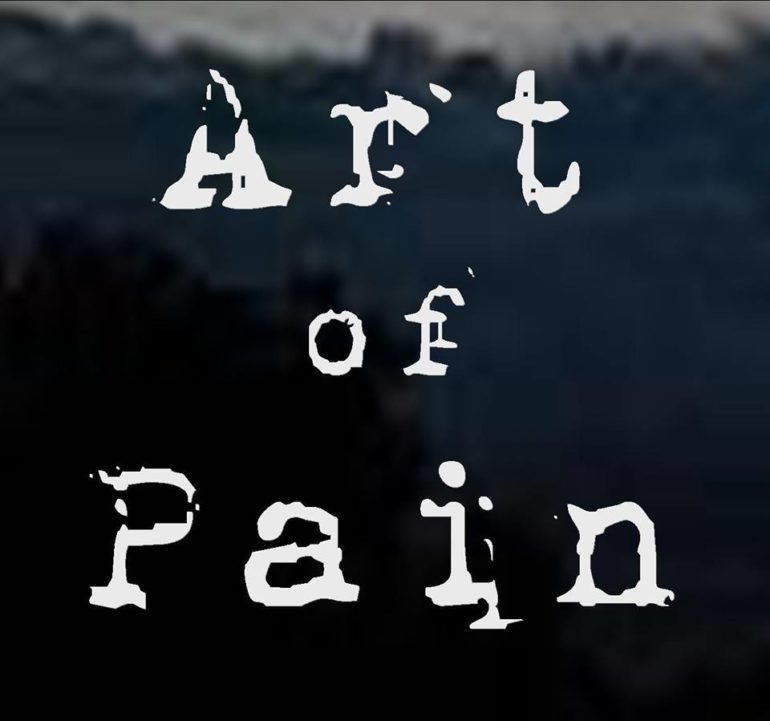 The Dutch female fronted metal band Art of Pain released an official video for the song ‘Unleash Me’. The song isn’t part of any album or EP, so we have to be patient. The band was founded in 2012 and in 2015 they got a new rhythm section and a new lead singer: Janneke de Boer (ex-Sephyros). Expect some old school heavy metal with thrash/death metal influences and melodic, female vocal lines. They will record and release more songs and maybe an album, so stay tuned!