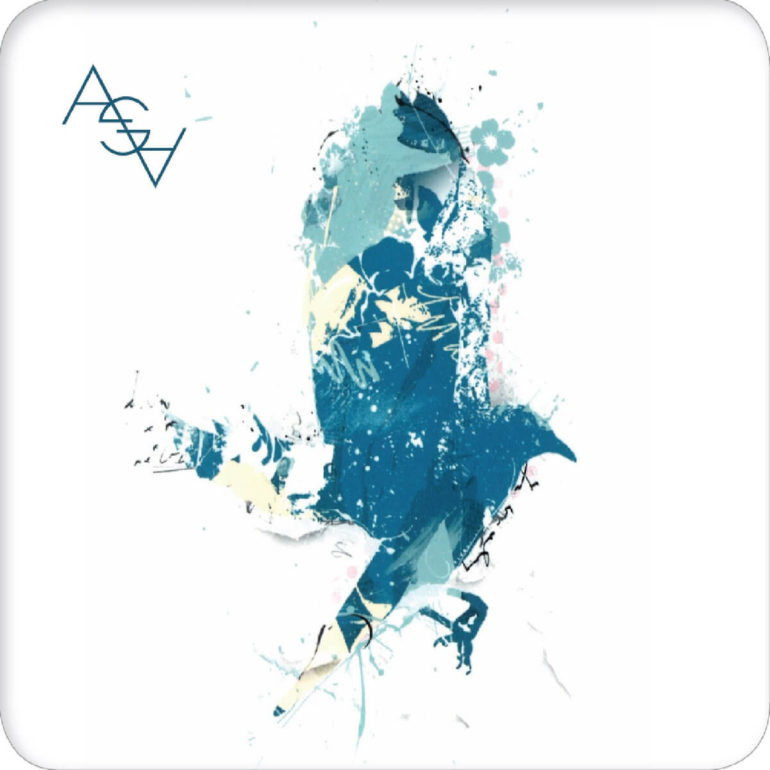 The groovy alternative post-metal band A Giant A Genius is from Breda (NL) and has been hitting the scene for a few years now. Their EP ‘Dying Grass Moon’ (2016) sounds heavy and hypnotic from the get-go. Like hitting a brick wall of stoner, grunge and pop at the same time.

The band’s sound is similar to Deftones and Failure. The four songs on the album are a display of well written songs and a balanced mix of vocals and rhythm. The transitions flow smoothly and add to the overall vibe of the album. The drums definitely stand out. In the title track ‘Dying Grass Moon’ the drums and sharp guitars add a nice dimension to the raw vocals of Gideon Rijsdijk and Matthijs Keuvelaar. They are spot on with their vocals and harmonize well together. In comparison to previous recordings ‘A Giant A Genius’ tuned it down a bit, which makes this album easy for the ears without losing it’s edge. All the tracks are layered and build up to a certain climax, then gently fade out. With only four tracks on the album it leaves the listener wanting more.

Overall consistent quality hardrock is what you get when listening to the Dying Grass Moon EP. The band has made some changes in their formation. With a steady drummer they are ready to hit the studio again. The band will release new tracks in upcoming months, but we’ll have to wait and see what the band comes up with next. With four tracks on this EP the only downside is that there aren’t more songs on it… Fortunately there is a repeat button!