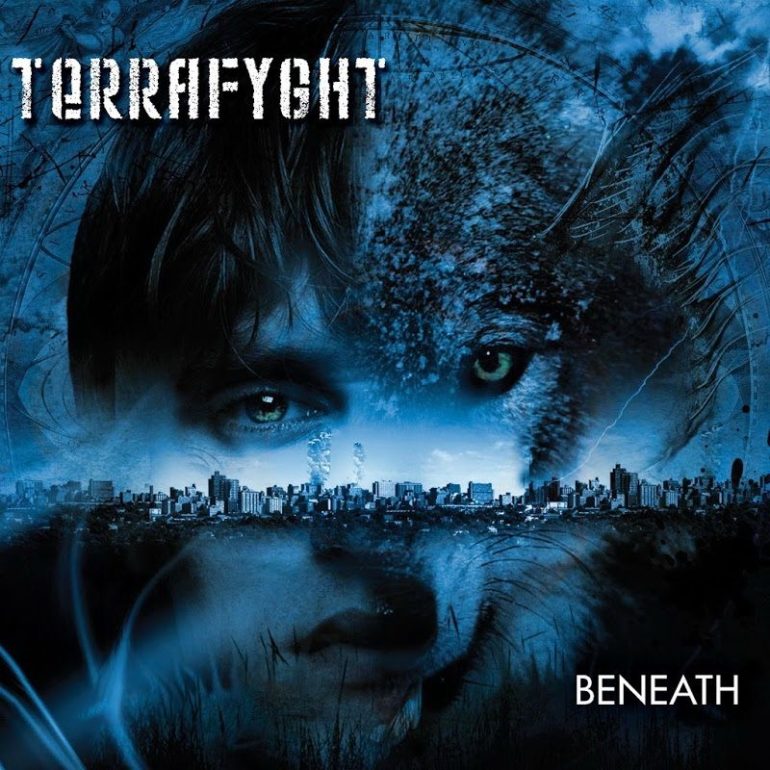 Before I start talking about the music, I first would like to mention the artwork of the album cover. It’s designed by the Canadian artist Jonathon Reed and the ‘Wolfman’ symbolizes the split personality of the creature and the variety of songs on the album. Songs about never giving up (Resistance), hate seeders (Hollow Words), relationship (Estranged), alcoholism (Urban Damnation) and revenge (My Vendetta).

Now let’s talk about the music, because this is where the magic happens! From the first song till the last song it’s one big party for my ears! They call it power rock, but I just call it a mix of pure 80s/90s hardrock and heavy metal. Twin guitar solos, catchy guitars riffs, polyphonic vocals and a great recording quality. This album is amazing, perfect and awesome at the same time!

For me the song ‘Electric Maze’ is the one that combines all the good elements of this album. Catchy chorus and vocals, killer riffs, slow parts and fast parts, double bass drums, twin lead guitars and of course a monstrous guitar solo. Another song I would like to mention is the instrumental song ‘Driven’. Normally I don’t like instrumental songs, because there’s not enough action. But ‘Driven’ is a song I just love! The variety and the amazing twin guitars are making this song just perfect!

But is everything brilliant? Well almost. The only weak thing I can mention is the vocals of Chris Coenen. At some moments it just becomes a bit flat and monotone and it misses the real power and reach. Not a big deal, but good to know!

My conclusion is that there’s no bull shit on this album, but just amazingly good metal songs which don’t border at any moment. For me this is one of the best melodic hardrock/heavy metal albums I heard for a long time and I’m glad it’s from The Netherlands, because the chance to see them soon live is much bigger!