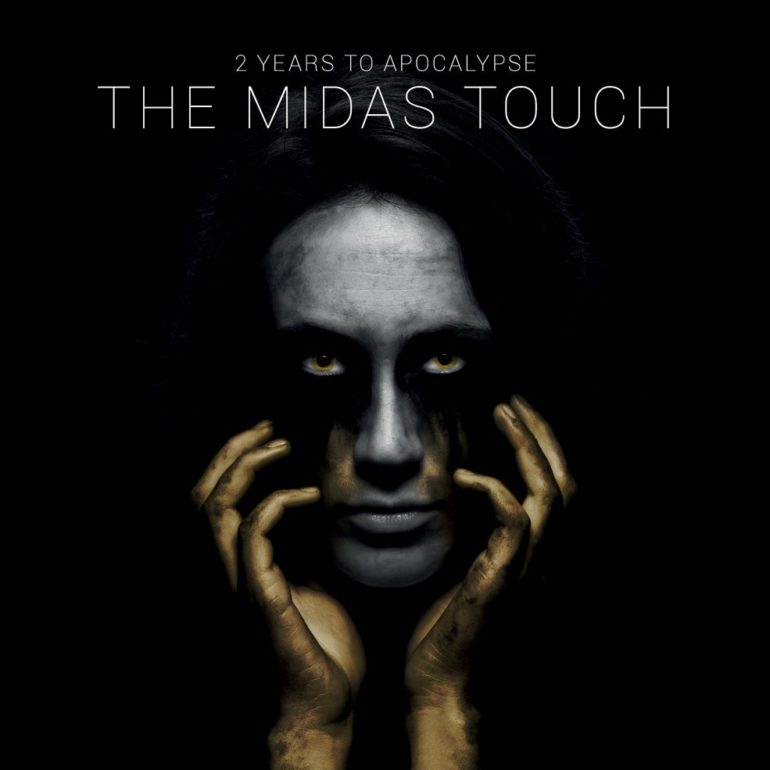 We proudly present you the exclusive premiere of the debut album ‘The Midas Touch’ by Dutch melodic hardcore band 2 Years To Apocalypse! Two years after their last single ‘Destiny’ was released (taken from the EP ‘Dissonance’), the band is back with a brand new record. Listen to it now!

It’s their first full-length album, which they recorded last summer at Shoelace Productions. The band is around since 2010, as a five-piece melodic metalcore band with an energetic live performance and two vocalists who take turns in screams, grunts and clean vocals. The band has a heavy sound with a perfect balance between breakdowns and melodic tunes, comparable to bands such as Architects, In Hearts Wake and Northlane. After sold-out shows supporting Memphis May Fire and Our Last Night, they’re ready to take things to a new level.

The band about the new album ‘The Midas Touch’
“The 13-track album ‘The Midas Touch’ is the result of hard work and clever songwriting. We took our time to write about subjects that we can personally relate to, trying to make everyone aware of who we are and how we’re afflicting our world as human beings. The album has a more mature sound than the previous EPs and tells a story from start to end. The title refers to the Greek myth of king Midas, who turned everything he touched to gold. In the end, king Midas realised the treasures of life weren’t wealth and being rich at the cost of losing everything and everyone he loved. What we are trying to show with ‘The Midas Touch’ is that this story seems to be happening in this very day and age. Mankind is destroying the Earth in a variety of ways.”

Album details and release show
The first pressing of 100 CDs in digipack format will exclusively be sold via 2 Years To Apocalypse and Smithsfoodgroup DIY. The album release of ‘The Midas Touch’ is set on the 25th of March in the Melkweg, Amsterdam. Tickets are available for €6,66 via Ticketmaster. More details about the release show can be found over here www.melkweg.nl/nl/agenda/2-years-to-apocalypse-25-03-2017 or www.facebook.com/events/755742034595060.