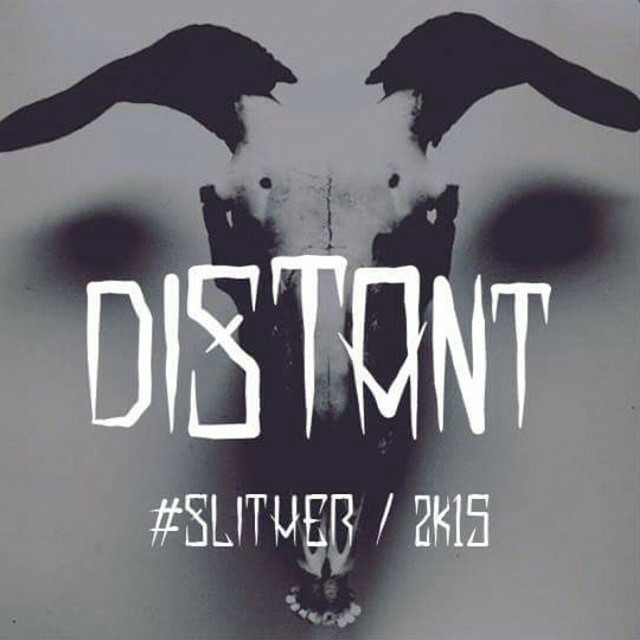 Distant is a downtuned hardcore band from the area of Rotterdam, the Netherlands. With four motivated members Distant released their first single ‘Gallant’ in september 2014. In may 2015 they released their first ever video from their song ‘Slither’. The video is filmed during their tour through Italy, Luxembourg, Belgium and The Netherlands. We don’t know anything about an upcoming album, but we wait with patience for it!